Skip to content
Home Other Lexus LF-CC hits the track 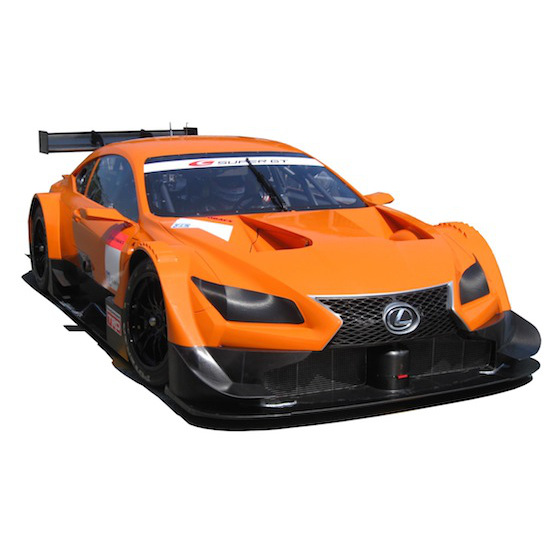 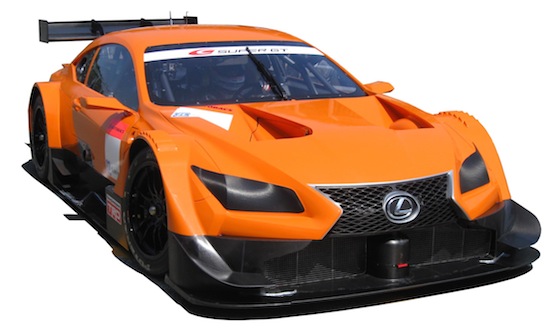 Having established itself as one of the must-see concept cars of 2012, the Lexus LF-CC is moving off the show stands and on to the grid for a season of sporting action next year.

The advanced two-door Lexus coupe, which broke cover at the Paris Motor Show in 2012, forms the basis for a new competition car that will compete in Japan’s Super GT 500 series.

It will take up the baton from the long-serving SC 430, which delivered two Super GT championship titles for the driver pairing of André Lotterer and Juichi Wakisaka, the first in 2006 (its debut year) and and again 2009.

The LF-CC is distinguished by its dynamic styling, which places an emphasis on aerodynamics and cooling performance. The competition version will take to the track for its first shakedown test at the Suzuka circuit this afternoon.

Read our interview with Lexus design chief Yo Hiruta to find out more about the inspiration behind LF-CC.