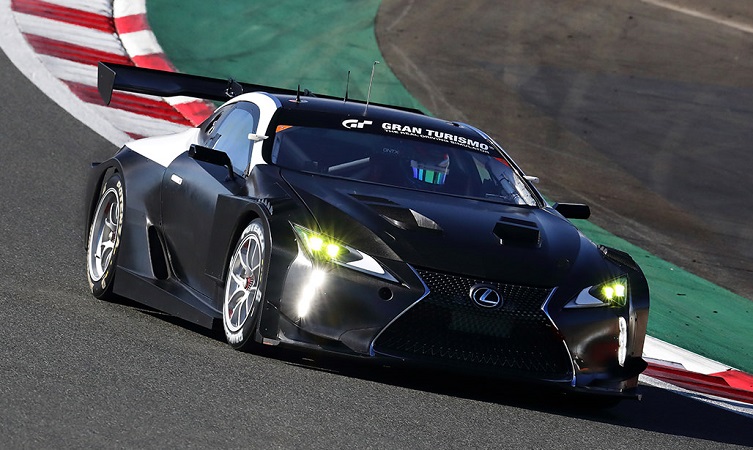 Lexus has competed in every 24 Hours of Nürburgring endurance race since 2007. Next year will therefore mark our thirteenth consecutive participation in this epic challenge, widely regarded as the world’s most gruelling race. The company’s hopes for 2019 rest on a four-driver line-up and this modified Lexus LC, planned for entry in the production-based SP-Pro class.

Having learned many lessons from our introductory effort in the flagship coupe this year, the Gazoo Racing team behind this project has worked hard to improve key areas of performance such as the powertrain, brakes, tyres and electronics. More than that, the new challenger will incorporate advanced development technologies destined for future production vehicles.

Although specific elements of these technologies have not been itemised, broader areas of development have been revealed. They concentrate on three areas:

Gamou has the additional responsibility of vehicle set-up. Although development of the Lexus LC endurance racer for 2019 has been in progress for a relatively short amount of time, he reports that the coupe is already improved beyond expectations. The vital dialogue between car and driver is much smoother than before, and practical elements such as the electronic rear-view mirrors provide clear, fog-free images on the dashboard monitor.

Gamou continued: “Through testing in Japan and Germany, I hope to pursue more than just better lap times. I hope we can build a car that is more comfortable and fun to drive.”

Next year’s 24 Hours of Nürburgring endurance race is the highlight of a four-day event from 20-23 June, 2019.