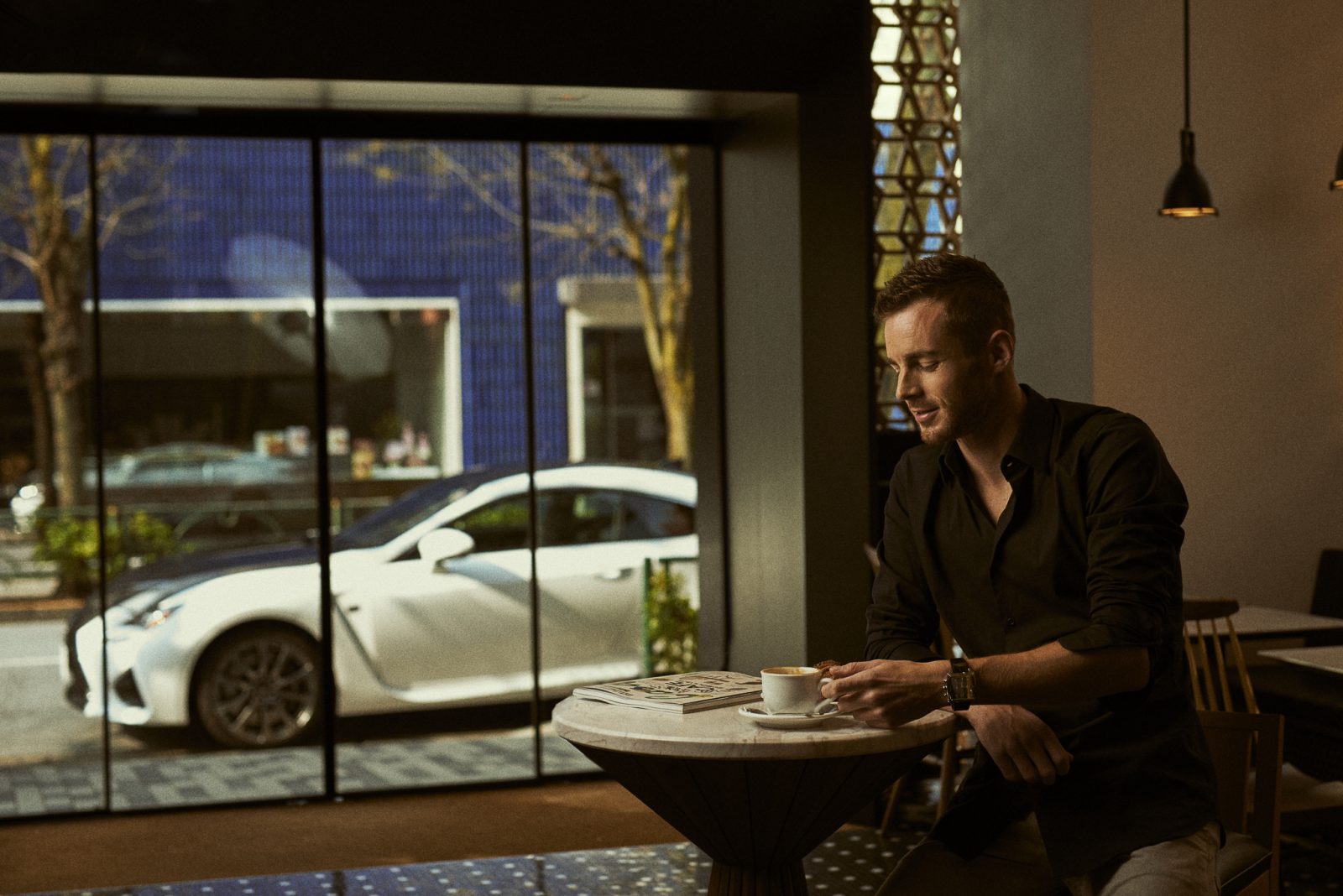 Click here to see the latest updates from James’ drive.

TOM’S Racing driver James Rossiter is demonstrating the close relationship between the Lexus RC F road car and the RC F GT500 race car, which he drives in Japan’s Super GT series, by driving one from Lexus’ Intersect experiential studio in Tokyo to Fuji Speedway in Oyama.

Once there, Oxford-born James will take to the track in the GT500 ahead of the next Super GT series race at Fuji on August 8. Over the course of the next four weeks, James’ journey will be documented by Lexus International on Twitter and you can ask him anything about his experiences in motorsport or about the cars that he drives by using #JamesOnLexus.

Click here to see the latest updates from James’ drive. 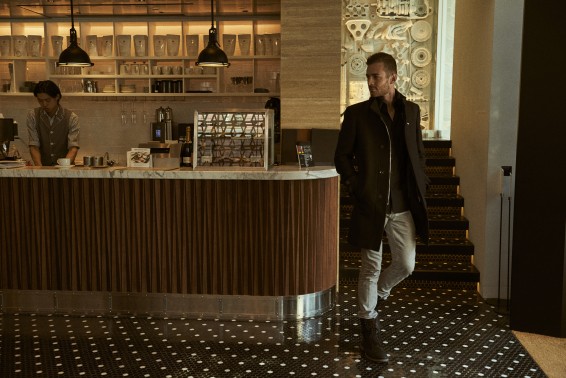 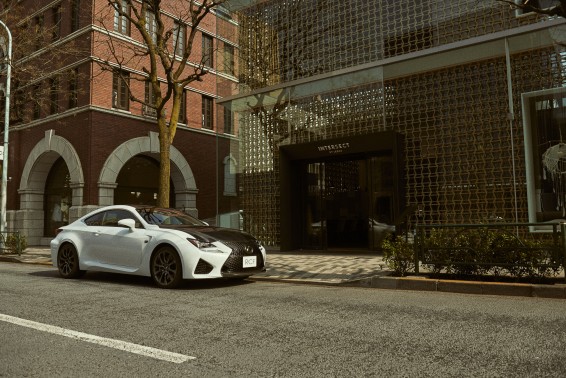 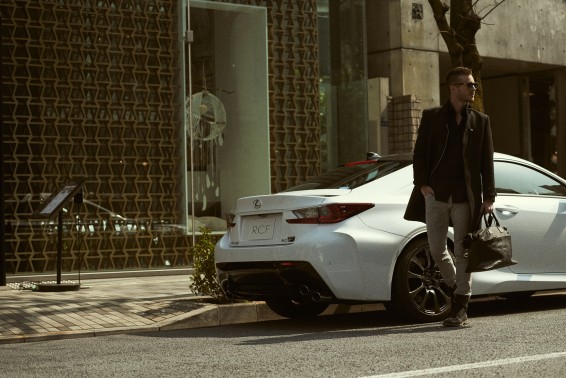 Like many drivers, James began his career in 1997 aged 14 driving TKM and Rotax Max karts. Within three years he graduated to single seater cars, before testing a Formula Palmer Audi at Bedford Autodrome. Four years later, James left Britain to compete in the Formula 3 Euro Series before being appointed as a test and development driver for Honda in 2007.

After a stint as a test driver for Lotus in the intervening years, James competed in the FIA World Endurance Championship in 2011, before joining the Super GT series with Tom’s in 2012.

Established in 1974, TOM’S is a Lexus supported racing team that has previously raced the SC 430. The company also produces tuning kits and aftermarket parts for Lexus vehicles, recently producing aero kits for the third-generation IS sports saloon and the recently launched NX compact SUV. 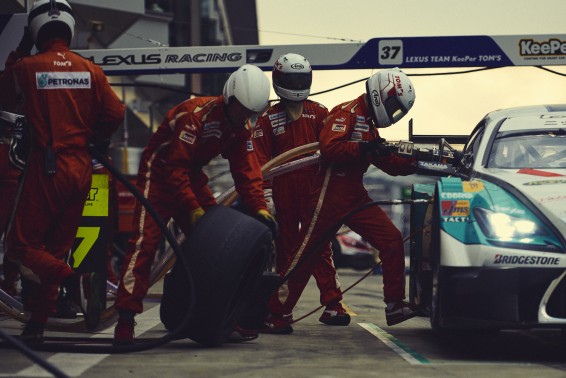 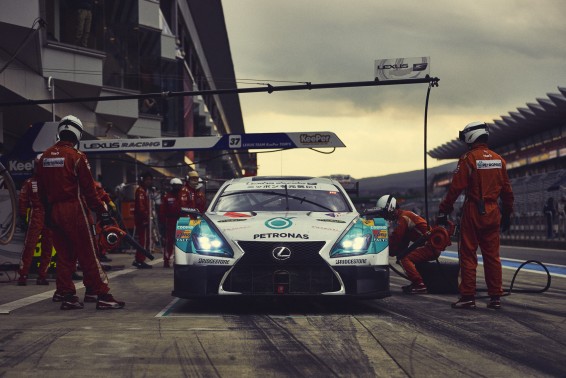 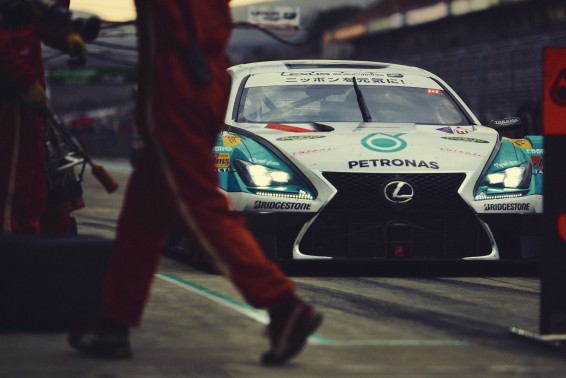 The GT500 shares much of its running gear with the road-going RC F but has a different engine. While the road car has a 5.0-litre naturally-aspirated V8 under the bonnet, the GT500 uses a 2.0-litre four-cylinder unit tuned to produce power similar to the production car’s 471bhp output.

Both James and TOM’S Racing have enjoyed great success with the GT500 since debuting in 2014. The car scored an emphatic victory in the Suzuka 1,000km, leading every one of the 173 laps in the five-and-half-hour race on August 31. James shared driving duties with Kazuki Nakajima.

This April, the GT500 took the top spot at Okayama and in May, James and Daisuke Ito completed 110 laps of Fuji in two hours and 13 minutes with a best lap time of 1.29.776 securing them third place. 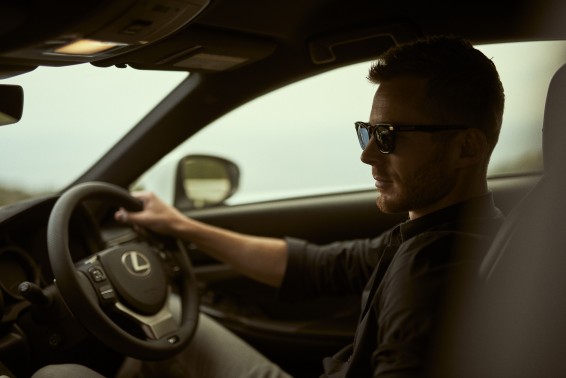 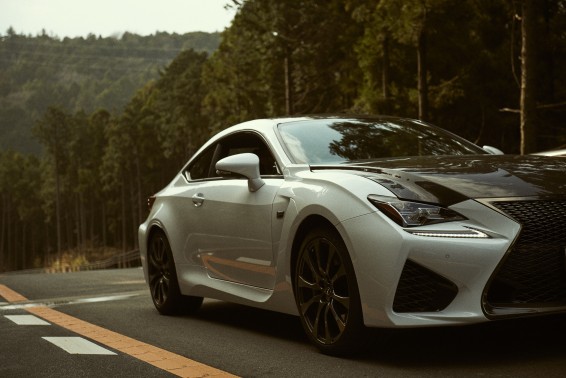 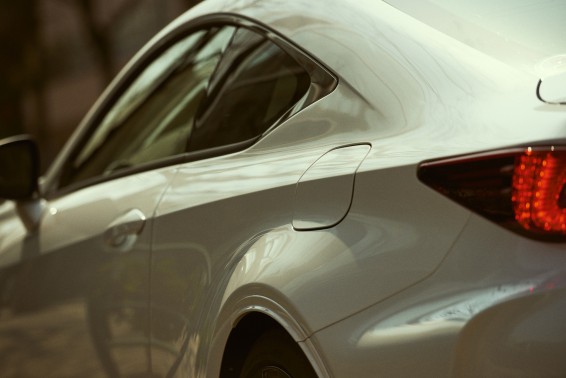 The first part of James’ journey began on May 23, when he grabbed a cappuccino at Intersect before setting off for the coastal roads of the Shizouka Prefecture in the shadow of Mount Fuji. 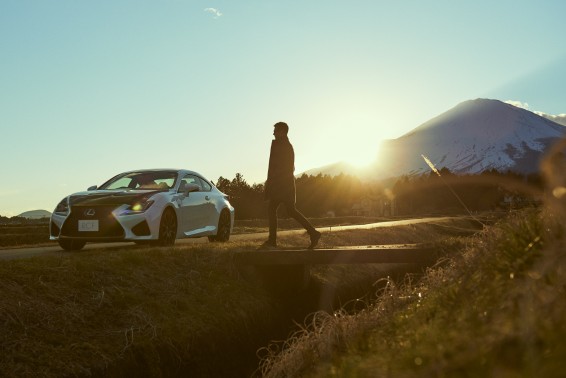 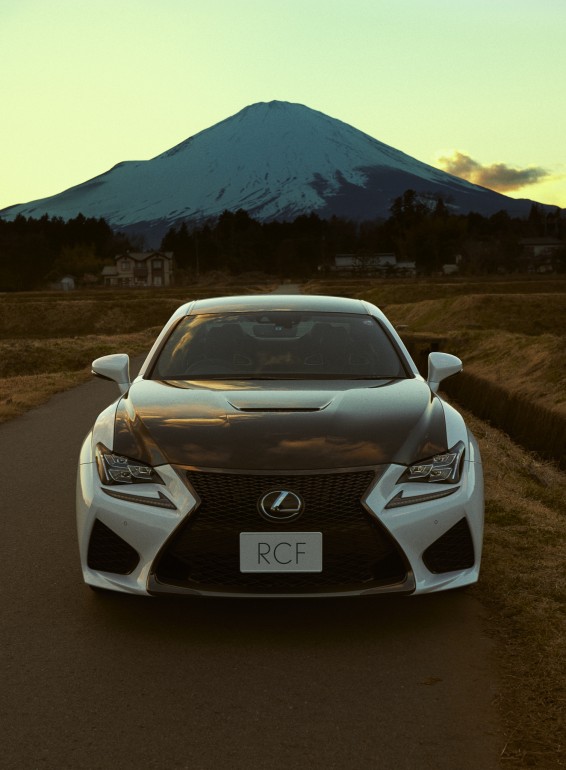 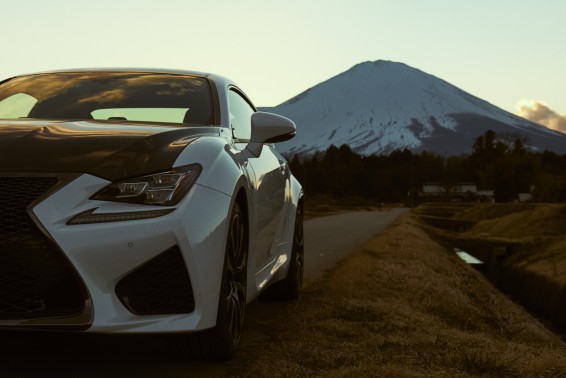 Watch James’ introduction to the drive below and look out for the next part of his journey on Lexus International’s official Twitter account later this week. Don’t forget that you can put your questions to James on Twitter too using #JamesOnLexus – this link provides a starter for 10. We will update this post as new installments are released.

Watch the final stage of Lexus Racing driver, @RossiterRacing with his #LexusRCF Super GT in action at Fuji Speedway https://t.co/jBaS51F9lc

Lexus Racing driver @Rossiterracing and his RC F at the foot of Fuji-san. Ask him about his experience: #JamesOnLexus pic.twitter.com/BL1KCRfMWP

The #RCF journey from Tokyo to Fuji with Lexus Racing driver @Rossiterracing. Ask about his experience: #JamesOnLexus pic.twitter.com/VaOUmYV3jH

Lexus Racing driver, @Rossiterracing at #INTERSECT before heading to Fuji. Ask him about his journey: #JamesOnLexus pic.twitter.com/CzPECWgan4 — Lexus International (@LexusInt) May 23, 2015

If you would like to follow in James’ footsteps and drive a Lexus RC F yourself, leave a comment below and we can help arrange a test drive for you at your local Lexus centre.