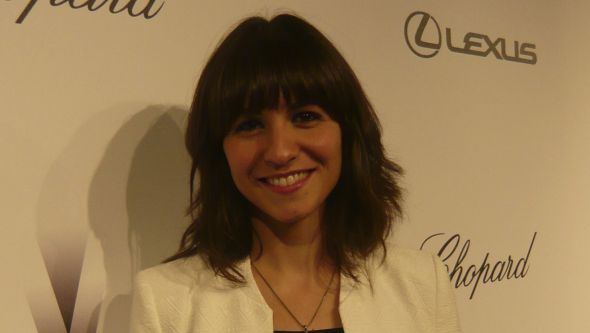 The previews are over, the trailers have been shown and it’s finally time for the curtain to go up on the first instalment in the Lexus Short Films series.

Cristina Molino’s Beyond Memories tells the story of Sophie, who believes that forgetting is the only way of moving on with her life, but one day she realizes that she can’t make memories from a previous life completely disappear.

The up-and-coming Spanish director has said that her films that blur the line between magic and reality, so she is perfectly placed to explore the series’ ‘Life is Amazing’ theme.

The Lexus Short Films series will see a new film will be released each Tuesday for the next four weeks. The other participating directors are Special Problems, Justin Tipping, Chan Chung Ki and Mitsuyo Miyazaki.

The films were shown at a special preview event in Cannes last week, attended by stars of the screen including Clive Owen, Naomie Harris and Zoe Saldana and director Tim Burton.

These beautiful films won’t be confined to YouTube, though – each one will all make an appearance on the big screen at Picturehouse Cinemas, in a prime spot ahead of each main feature. Stay tuned for news on when the films will be shown.