Skip to content
Home Cars & More Older Cars IS Amazing In Motion: behind the scenes 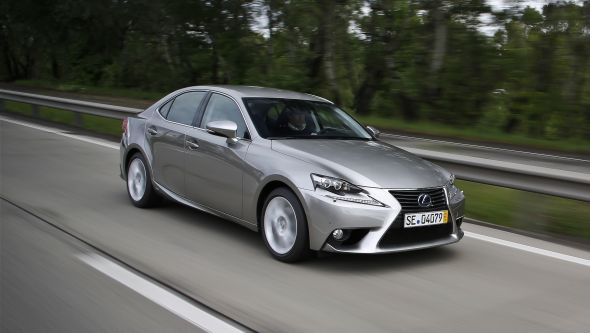 Our recent post highlighting the very first Amazing In Motion advertising footage released by Lexus Japan for the new IS model was met with great approval.

We already know how the car is to drive, and we think that video clip encapsulates the nature of the IS as a driver’s car very neatly indeed. But what’s particularly incredible about the 30-second video is that the footage was captured without use of any computer-generated imagery — the locations, filming, and the precision driving that required difficult transitions from dry to wet surfaces were all completely genuine.

In view of this achievement, we wanted to share with you the incredibly complicated process of putting together this commercial. It can be seen in the following four video epsidoes.