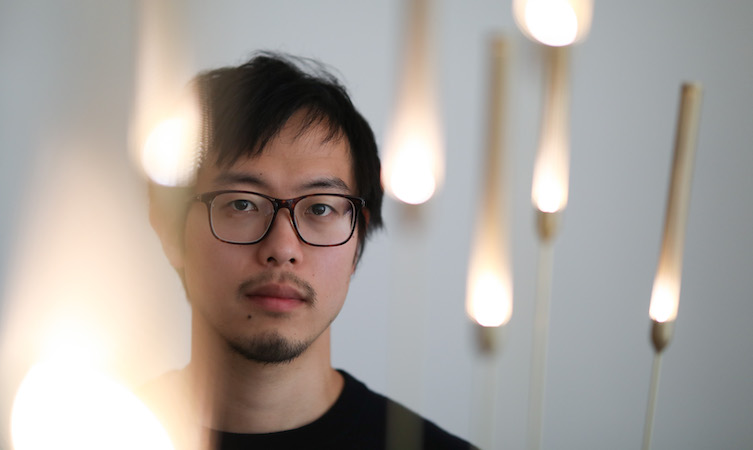 The 2019 London Design Festival (14-22 September) plays host to the first major solo exhibition of Tangent, a London-based engineering studio founded by Hideki Yoshimoto. Works by Tangent will be on display on the Paddington Central Design Route.

Through a combination of imaginative engineering and elegant design, Tangent creates unique, sophisticated works that bridge the gap between fantasy and reality. 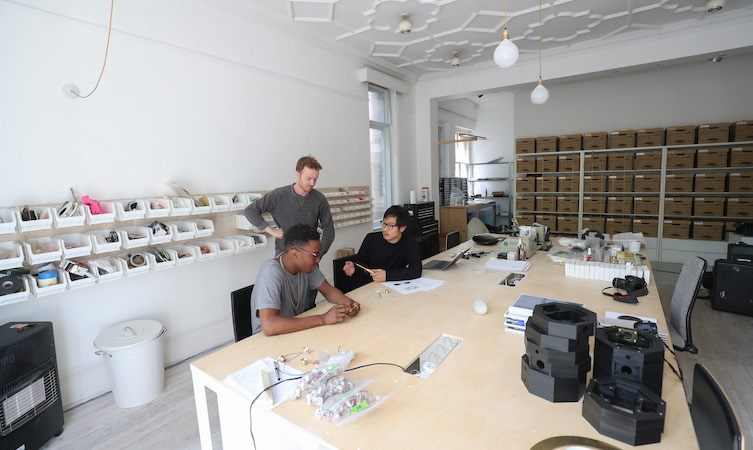 Lexus will be sponsoring this exhibition, continuing a relationship with Tangent that stretches back to 2013 when, as a PhD student, Yoshimoto won the inaugural Lexus Design Award Grand Prix with Inaho interior lighting.

We caught up with Hideki at Tangent’s studios in Ealing to talk about his awards win, how it influenced his career and the inspiration behind his unique designs. 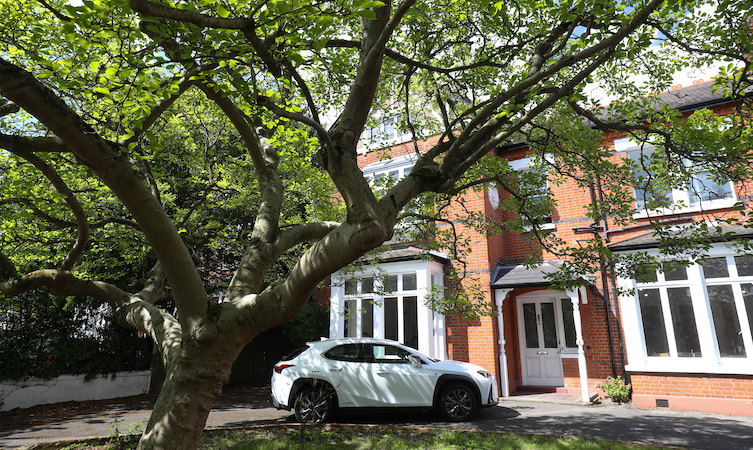 What prompted you to enter the Lexus Design Award?

In 2012, I heard about the Lexus Design Award through some friends at the Royal College of Art (RCA). The theme for this first year was motion, coincidentally the theme for my PhD was pulse and rhythm, which explored the value of repeated motion as an element of design. 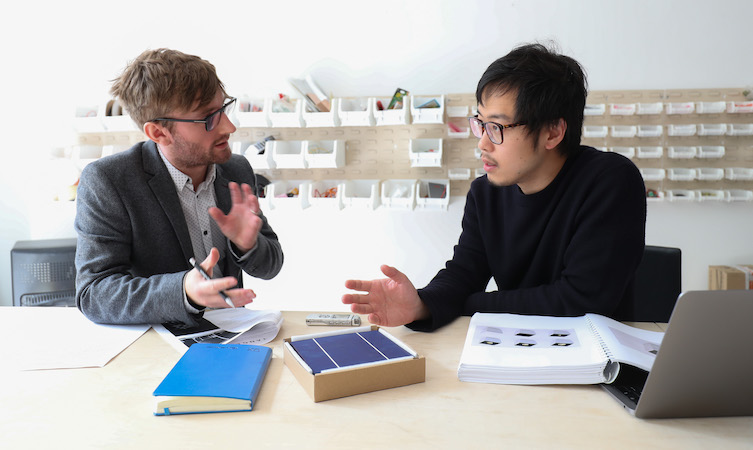 Before I entered, I was collaborating with a guy named Yoshinaka Ono. Inaho’s initial idea was based on one of the experiments I was doing at RCA around organic motion. We got the seed of the idea from that. We then came up with the idea of trying to replicate swaying rice in paddy fields to demonstrate our mechanism. 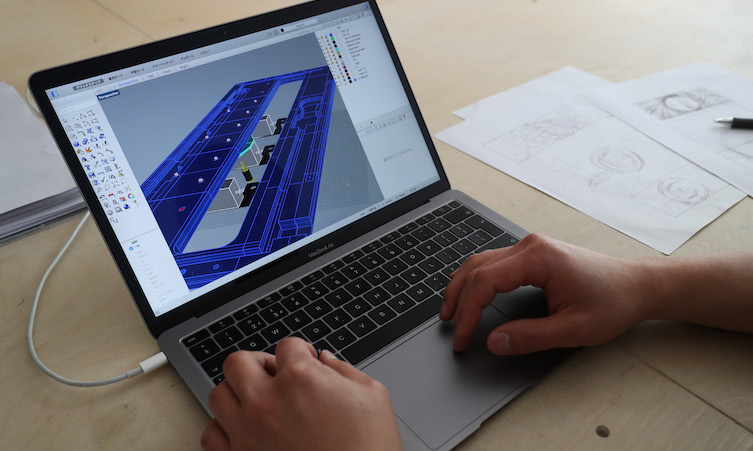 We continued to develop the idea and we applied for the award, submitting videos and initial designs. It looked completely different [to the finished prototype].

We had our mentoring sessions with [awards mentor] Sam Hecht. He suggested some ideas, although interestingly we didn’t take any of them! However, these chats were very important in encouraging our creative and critical thinking and guiding us through the design process. We spent a lot of time testing different materials and improving Inaho through trial and error. 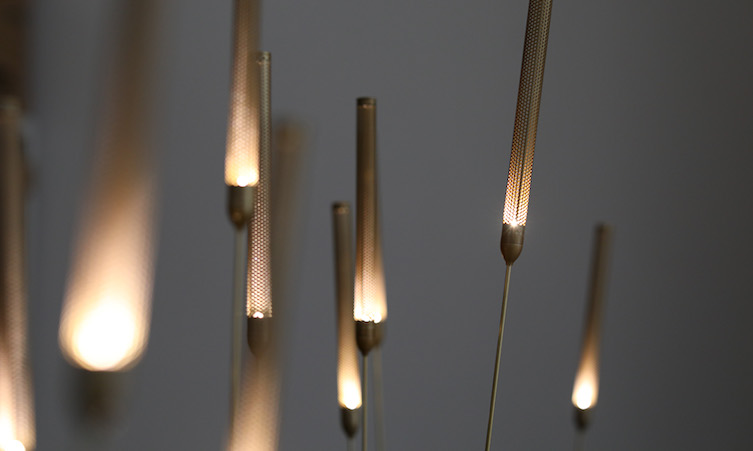 In terms of the head’s design, Sam Hecht, Yoshinaka and myself were not agreeing over the design. So, I remember a couple of days before the deadline, I was building six different prototypes. Sam came to see them, and I had to convince him that my design was the right one to go for. In the end, he agreed.

How did the winning the Lexus Design Award help further your career?

At the time, I was a student and I didn’t have any experience of working on big projects, or presenting my ideas in a competition with such a high standard of design. To win an award with a massive brand such as Lexus at Milan Design Week gave me a lot of exposure. Six years later we are doing big projects and commissions with brand such as Hermès, and collaborating on this exhibition, which is proof of how valuable the Lexus Design Award can be. 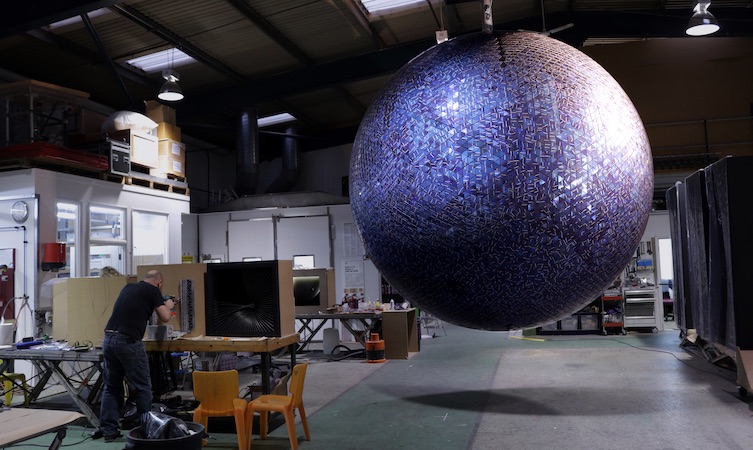 I still had a lot to prove after the award, but it certainly gave me the credentials and confidence to set up my own company. I also incorporated a lot of what I had learned from the award into my PhD.

After Milan in 2013, the Inaho design was invited to several shows, including Maison & Objet in Paris and Dubai Design Week, so it got exposure even after the award had taken place. This generated interest from people who wanted to buy it, so I set up Tangent in 2015. 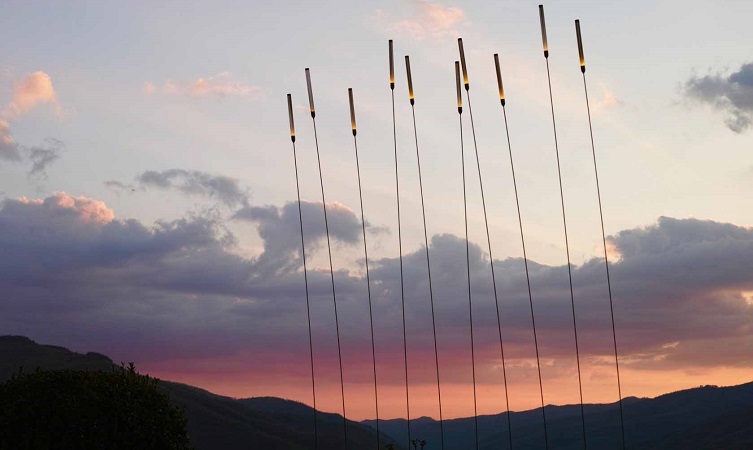 What inspires your designs?

Nature is something that I look to for inspiration. Culturally, respecting the natural world is something that the Japanese do almost instinctively. I think that nature is the most complicated thing that we can find in our world because it’s full of interesting phenomena. 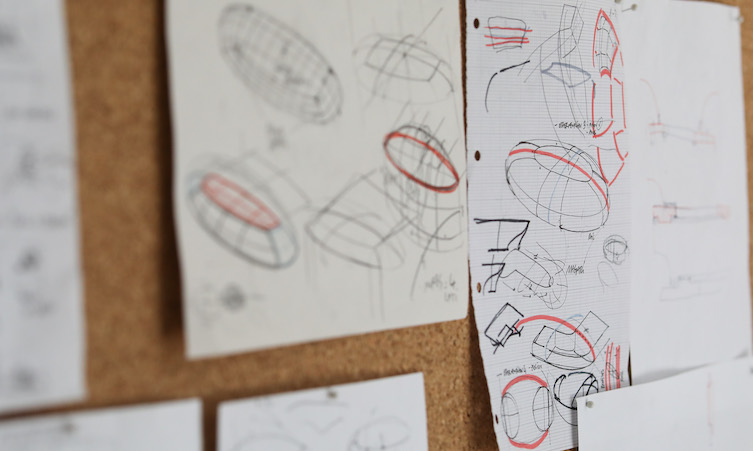 Motion is something I have always been interested in and is very important in my creations. I have a background in aerospace engineering and mechanical electronics, so technically I can create motion. This is something not many designers can do. 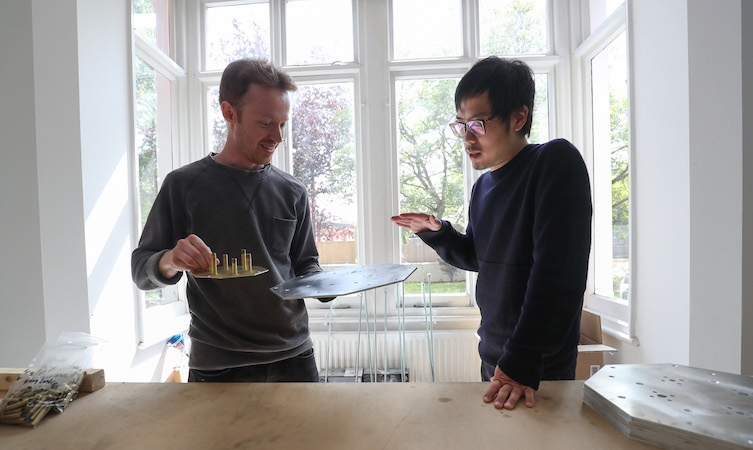 Pulsing and rhythmic repeated motion is very minimalist, and probably the most primitive kind of movement you can find. It’s essentially the essence of many things, such as our heartbeat, our breathing, the seasons or the sea’s waves.

Why did you decide to establish Tangent in London?

I like the city and the country, but what appeals to me most of all about London is the fact that I can meet a very diverse number of people. There are people from all over the world and many different backgrounds in London, and we don’t have that to the same extent in Japan. All these different cultures make London, for me, more stimulating and more exciting. This is a benefit because Tangent is a bit like a group of freelancers rather than people with a full-time job. I tend to employ people with a certain expertise and skill set depending on the project that I am working on at the time. The team is always changing.

You drive a Lexus UX. What do you think of it as a piece of design?

It’s very cool. In terms of exterior design, it looks sporty and aggressive, and you can really see the brave design element there. In contrast, once you get inside it feels like a friendly car, comfortable to sit in and easy to drive. The proportions are perfect for driving around town. 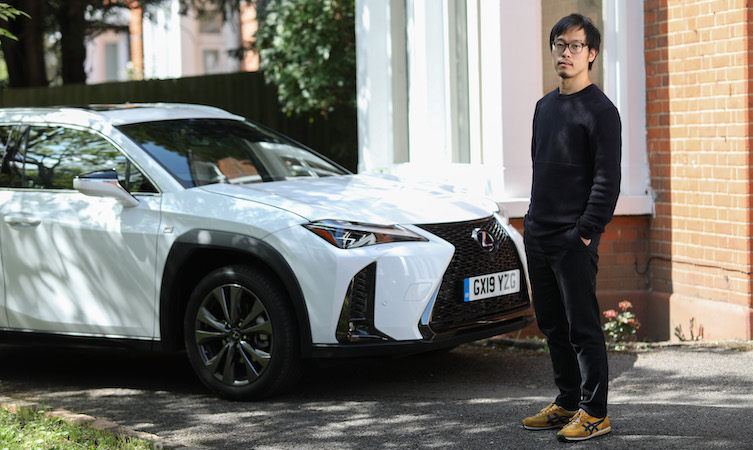 Are there any parallels between Lexus and Tangent?

I think the way that Tangent and Lexus look at everything from a global perspective [is a parallel]. We look at different markets and different influences for inspiration, and we don’t just limit ourselves to Japan. Lexus originated from Japan but it’s a global brand, and that’s exactly what I aspire to create with Tangent. 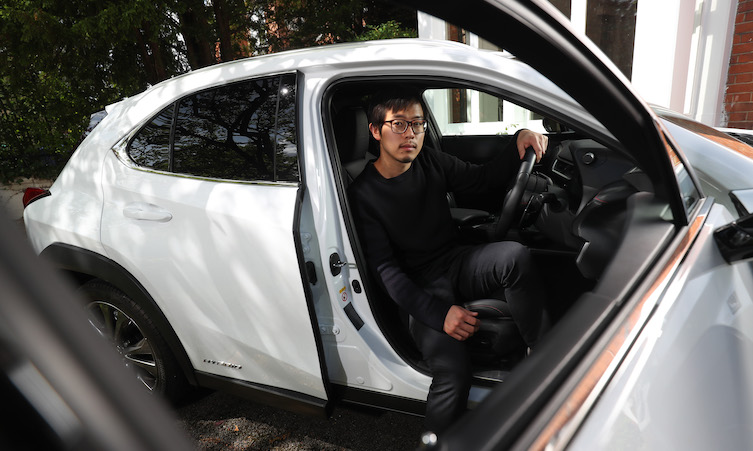 Of course, we do have Japanese influences in our designs, but that comes naturally and it is done in a subtle way. Solid engineering and brave design are also two values I want to have in my creations.