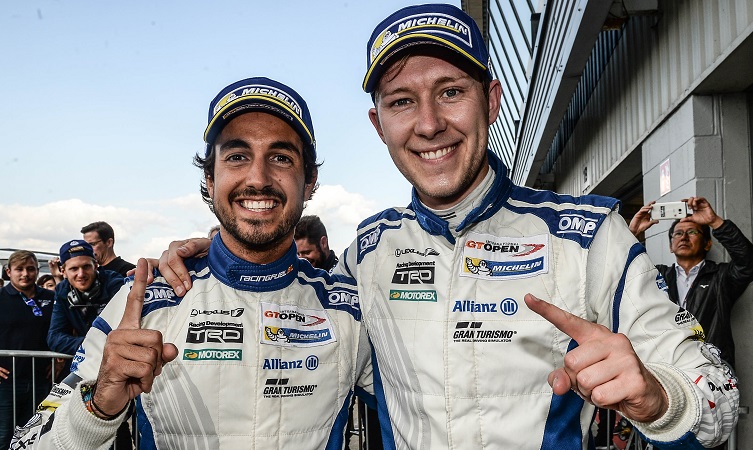 Following a two-month summer break, the International GT Open sportscar championship roared back into life at Silverstone last weekend. It was an event that also signalled the UK race debut for the Lexus RC F GT3 models run by the independent Emil Frey Racing (Switzerland) and Farnbacher Racing (Germany) teams. 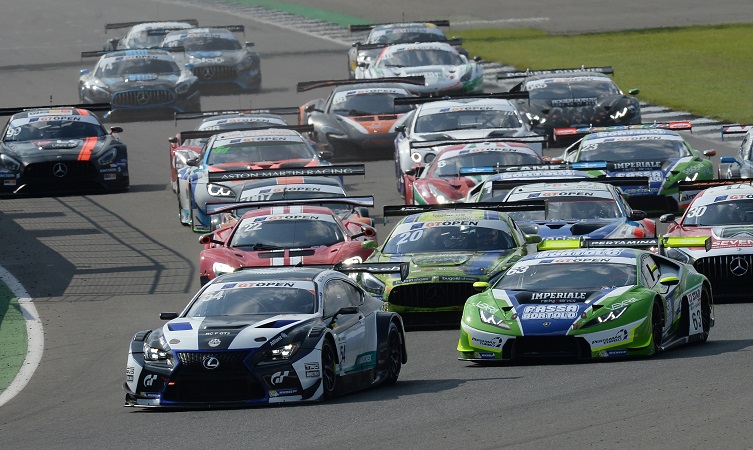 Given the temperamental nature of Britain’s late summer weather, the weekend was blessed with a perfect environment for competition, every session enjoying sunny, dry conditions. Capitalising on this, the #54 Emil Frey car was on top form, setting a top-three position in practice before claiming pole position in qualifying in the hands of Spanish driver Albert Costa (below). Meanwhile, the #55 Farnbacher car was just one second behind, securing a sixth place start for driver Mario Farnbacher. 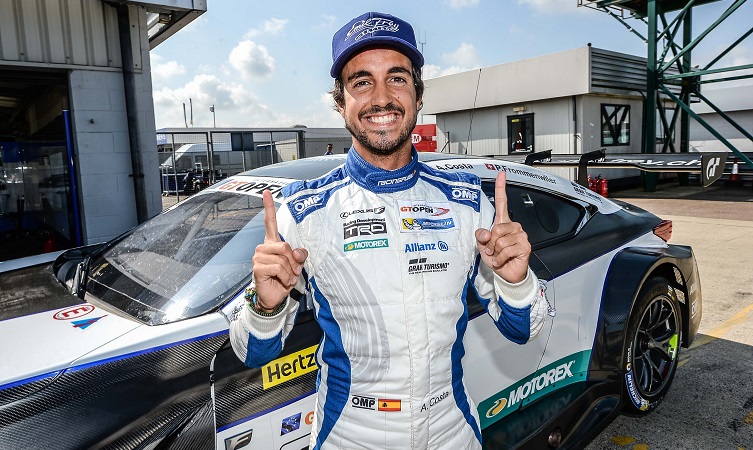 Costa maintained his lead throughout race one, valiantly evading an early attack by the #63 Lamborghini before going on to create an impressive lead. Indeed, through the latter part of his stint, the #54 RC F was lapping Silverstone approximately two seconds faster than the rest of the field. Team manager Lucie Nahodilova therefore decided to delay pitting the Lexus until most competitors had already carried out their driver change. 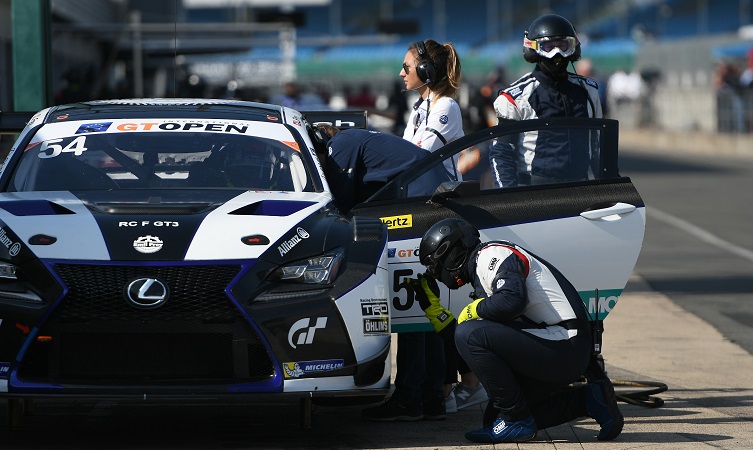 Team-mate Philipp Frommenwiler maintained the advantage for the second half of the race, delivering a fault-free performance that secured the Emil Frey Racing team its third race win of the season and second start-to-finish win in its Lexus RC F GT3. The points accrued in this race elevated the team into third place within the overall championship. 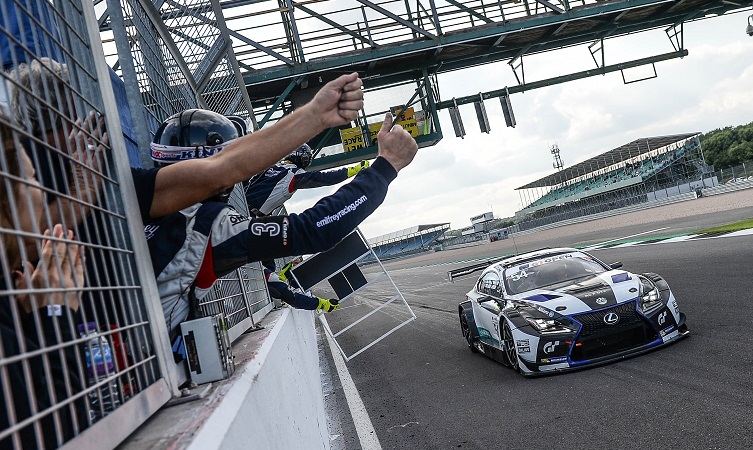 Things didn’t go quite as well for the #55 Lexus RC F GT3 (below) in race one. Mario Farnbacher was muscled down the order off the line but held a position in the upper half of the field. However, following the driver change, his brother Dominik managed to claw his way back into fifth position, gaining important ground and points within the championship. 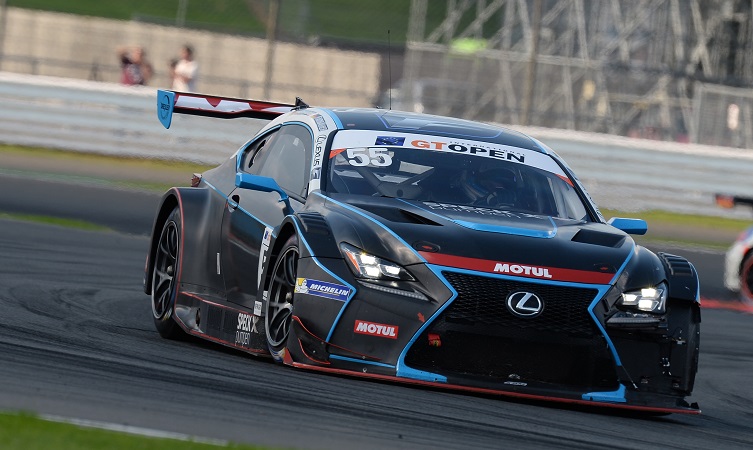 It was a similar story for the Farnbachers in race two on Sunday, where Dominik initially started in eighth position, lost a couple of places during some aggressive early tussles, but then fought his way back into sixth place. After handing over to Mario during the pit stop, the team maintained sixth position to the end of the race to take home more championship points. 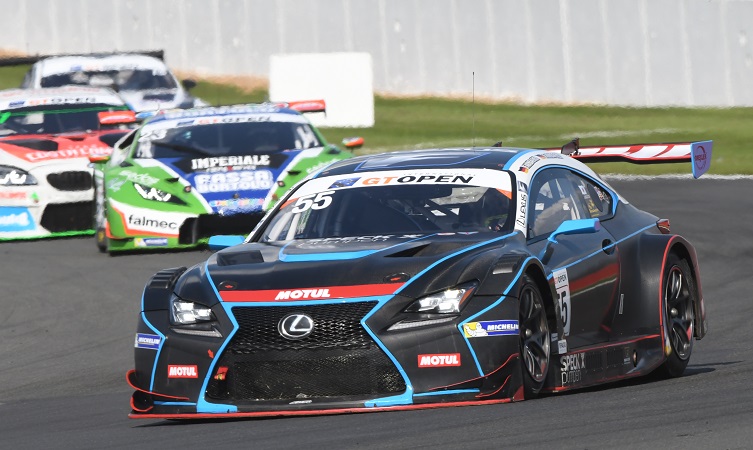 There was also plenty of drama within the Emil Frey team in the lead-up to race two. Frommenwiler struggled with the team’s tyre choice in qualifying, eventually placing the #54 RC F in twelfth place on the grid. A further three places were lost in the opening chaos but the Swiss driver improved his position to eleventh by the pit stop. 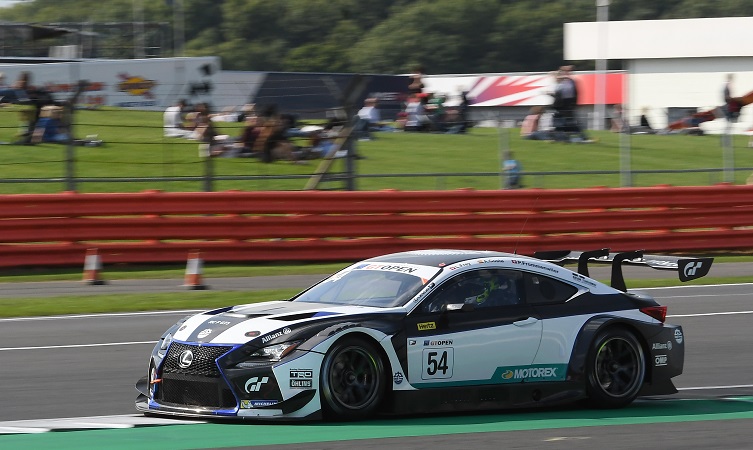 A short, 15-second change allowed Costa to join the race in twelfth. Within just two laps the Spaniard had clawed back another four positions, and later overtook the championship-leading Lamborghini. By the end of the race, Costa was battling for fourth position but managed to seize third following a spin-out by the competitor ahead and executing a last-ditch overtake on the final lap. It had been a phenomenal charge through the field to secure the team’s second podium of the weekend, a feat which was additionally rewarded with a move into second place within the drivers’ championship for the pairing of Costa/Frommenwiler. 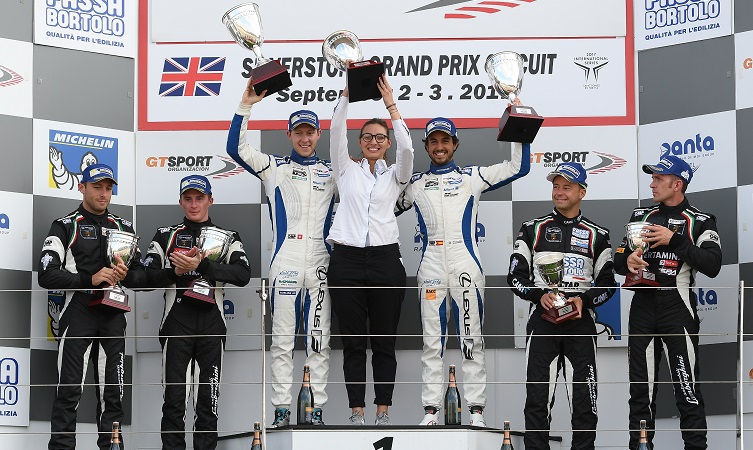 Lexus RC F GT3: Where next?

The 2017 International GT Open championship continues with round six at the Autodromo Nazionale in Monza, Italy, on 30 September to 1 October.