Skip to content
Home Other Paint job: inside the Lexus paint lab 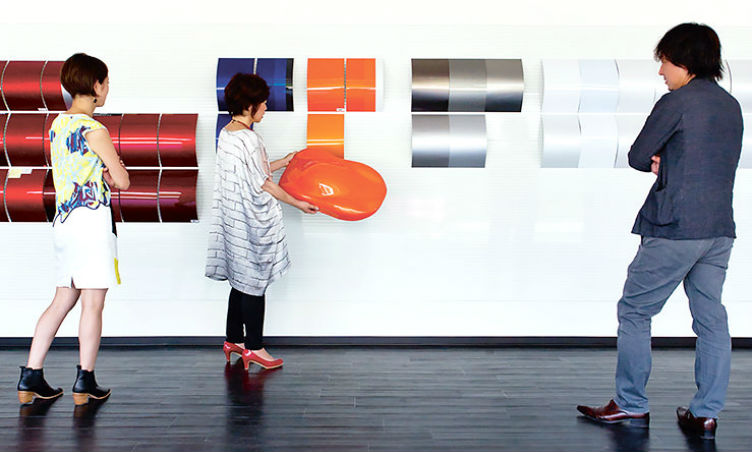 A white Lexus NX sits in the sunlight in the Colour Study Area. Its colour is still a work in progress, says Momoko Okamoto, 29, who came up with the Sonic White colour for the NX’s global debut. 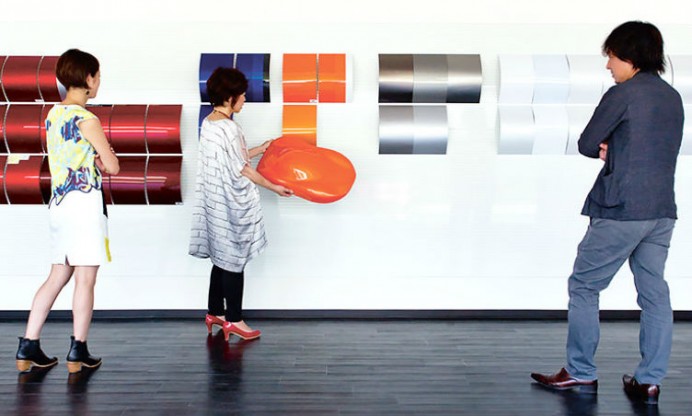 White is popular among car buyers. But car body designers are less taken by the colour. When Okamoto first sat down with the NX designers, they told her the car’s shape would resemble a bullet. “They were probably hoping I would choose silver or gunmetal gray, which naturally accentuates a car’s contours,” she explains.

Instead Okamoto chose white. “If you don’t have the right white, it can make a car appear unfocused or bloated,” she says. “But I felt we should try something new with a basic colour. I thought it might help us attract a new demographic.” 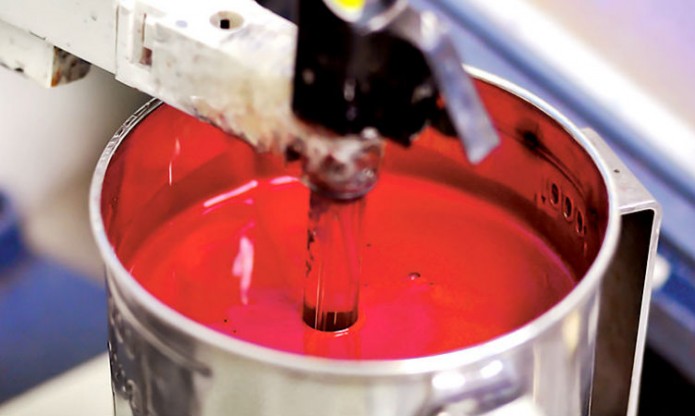 The team struggled for months before Okamoto had her eureka moment: she thought about the wintry landscape back home in Sapporo, on Japan’s northern island of Hokkaido. “In sunlight snow is brilliant, but in the shade it’s muted,” she says.

To get the desired effect, her team relied on a developed technology known as sonic painting. The usual paint job for a car is made up of three layers: a base to prevent rust, the colour coat and a clear coat for protection against wear. The sonic technology allowed Lexus to develop a paint job with five layers. Colour would come from three components – a dense, ultra-thin top layer of white with microscopic mica chips (which reflect and let light through), a pearl mica middle layer and a thick layer of white below. 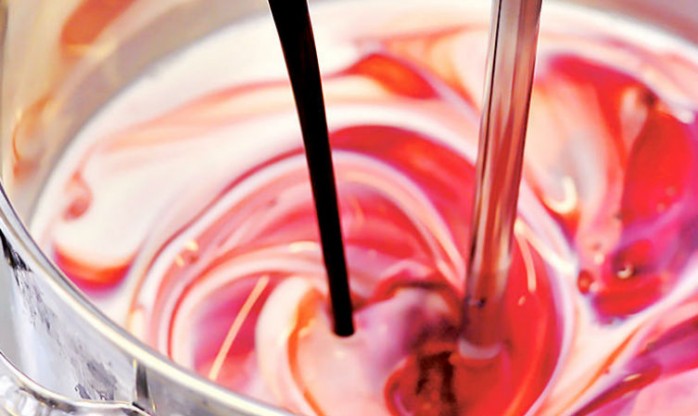 The only way to know for sure whether the colour would work would be to look at a full-scale mock-up, so Okamoto’s team had in-house sculptors carve an NX from clay. Lexus painters sprayed half of it in the new white and the other half in the current white. Then Okamoto put the mock-up on the Colour Study Area turntable, and she and other designers stared at it for hours. “For the first time, everyone on the NX design team was nodding in approval,” recalls Okamoto. “I was thinking, ‘Yes!’”

That’s when the engineers stepped in to begin figuring out how to reproduce the paint job in the factory. A lot can go wrong. It’s tricky to spray an even coat of paint onto the angled parts of a car body. Imagine doing it perfectly with multiple layers of paint and clear coating that, combined, are no thicker than a strand of human hair – and repeating that feat every few minutes. One micron too thick or thin can cause a blemish that most people might miss but that Lexus’s colour evaluators would flag. 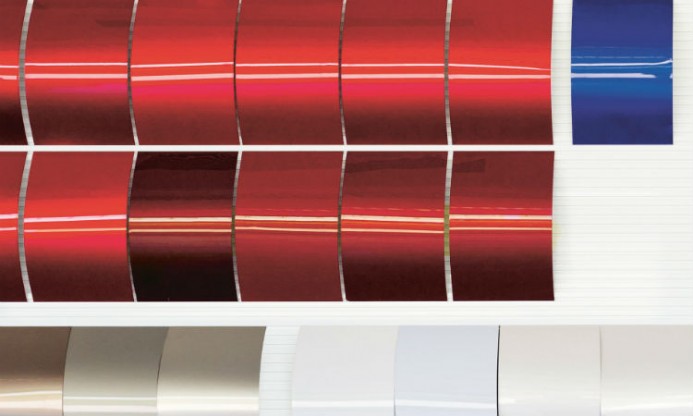 During the initial production run, it’s not uncommon for some cars to be pulled off the assembly line and manually resprayed by one of the factory’s paint takumi (artisans).

That happened with the new red, says Suzuki. Like the Sonic White colour, and the award-winning Sonic Titanium (which has evolved since it was first used on the GS), the red has multiple colour layers that add to its striking appearance. The bottom coat of silver acts like a mirror beneath a semi-translucent red layer, which is packed with tiny aluminium flakes. Using two different colours in a paint job is rare; it can also exaggerate the smallest imperfections. 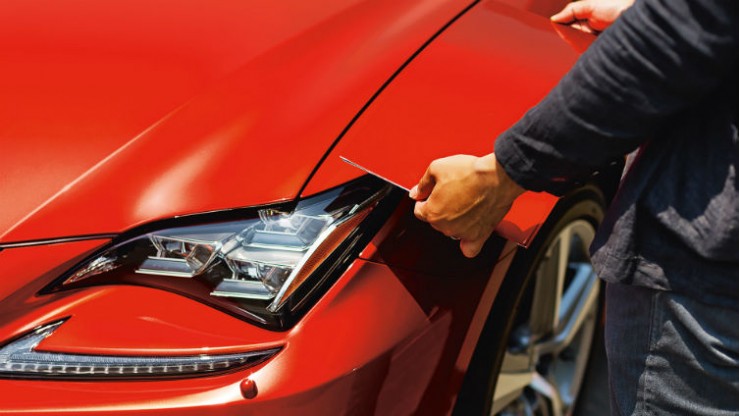 But that’s what it takes to come up with colours no one has seen before. “What we do isn’t glamorous,” says division head Kitamura. “But no other company goes this far or can beat us on quality.”