Skip to content
Home Other Minnie Driver: In the Zone by Clyde Brolin 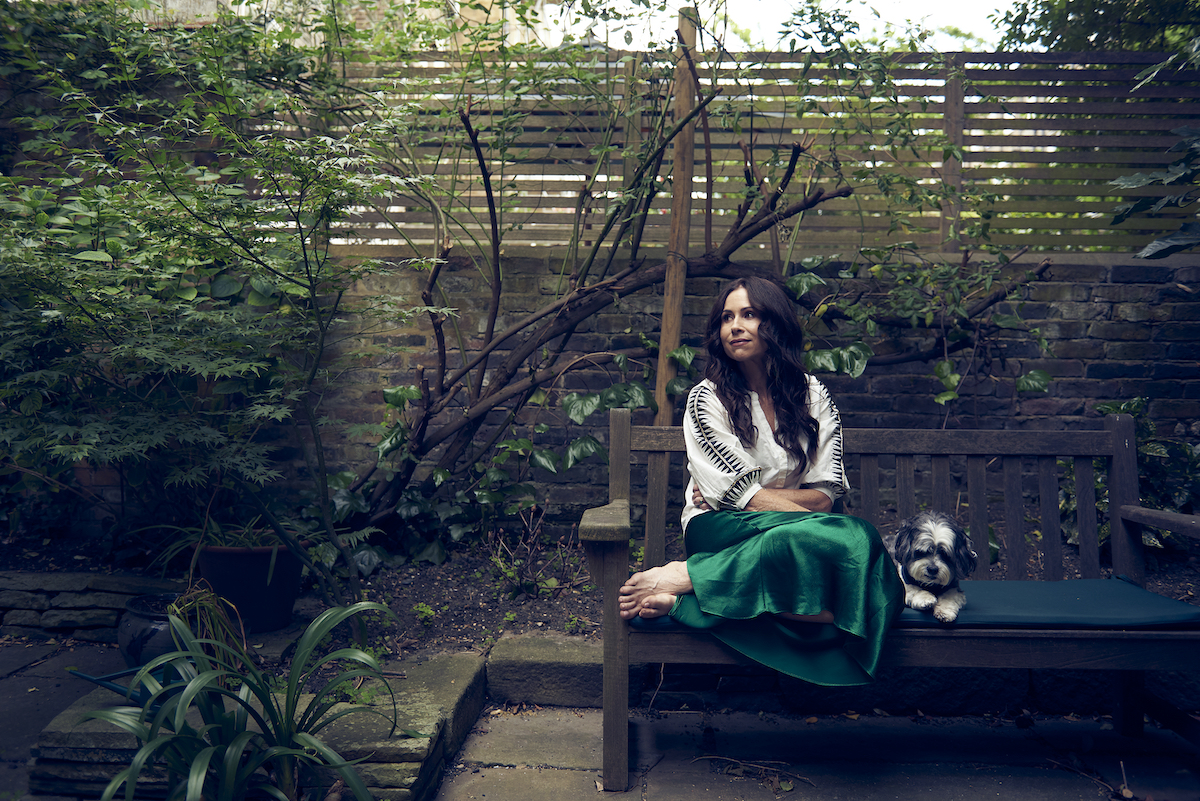 Minnie Driver, the voice of Lexus in the USA, is living proof of the power of belief: ‘At drama school I was told: “You’ll be out of work the whole time.” I didn’t believe them’.

‘That’s not defiance, it’s just deciding not to subscribe to a state of mind that won’t support what you want to do. I knew the statistics about how many actors were out of work, but I kept believing. I wanted to work, I needed to work, I loved this work, therefore I was going to work.’

It turns out she didn’t just find enough work to get by; in the late Nineties she was a Hollywood fixture in everything from Grosse Pointe Blank to GoldenEye and Good Will Hunting, which earned her an Oscar nomination. She has been in demand ever since in movies, TV and on stage. This year she has found time to start her own podcast Minnie Questions, using Proust’s questionnaire to probe other big achievers and believers.

Then there’s her first love: music. Driver is a singer-songwriter who has toured the world playing to audiences in their thousands, releasing three albums. It reads like a dream career now, but of course it wasn’t always thus. Indeed it was during her early years singing in London jazz clubs – amassing the long hours of practice needed to perform in any field – that she most needed to dig deep.

‘It’s hard to hold that belief in yourself when you’re not seeing the outer dividends yet,’ she admits. ‘It’s about somehow staying doing what you love, even when it’s difficult and people aren’t paying you. That’s what faith is, I suppose: to keep going in the absence of hope. I had no tangible signs of what people would consider success – except I did, because I was practising for what I’d do later.’

Once she earned her breakthrough role in Circle of Friends, Minnie Driver’s varied career took off. But she doesn’t see her wide-ranging abilities as different hats; instead the fuel powering it all is creativity. As such she struck gold at her Hampshire school.

‘Bedales was ahead of its time in terms of seeing creativity as this thing that unlocks everything,’ says Driver. ‘From a young age we’d do pottery, sewing, knitting, building and fixing things. When that’s your understanding of how the world works, you come at any problem from a solution state of mind. We put all kinds of boxes around what we believe we are capable of doing. When you take away those boundaries and start exploring, it gets really interesting. And wherever your interests lie, whether you’re a scientist or an artist, creativity will seed it all.’

Minnie’s son Henry will follow her to the same school when he turns 13 this September, even if she now realises education is a two-way street…

‘When you’re young there is absolutely no doubt,’ she smiles. ‘Doubt is something we admit when we get older and start worrying about things like failure, how we look to the outside world and the approbation of others. When you’re a kid you couldn’t care less. You do it because it feels amazing and you know you can.

‘My son has taught me a lot about how to get back to that mindset. It’s an unadulterated confidence because it hasn’t been sullied by the world yet. I see that in him and remember it well. I grew up with a profound instinct that I could do this. That beginner’s mind is the place I’m always trying to return to: that pure, childlike view. Success is the absence of doubt.’

That’s not to say we can avoid doubt altogether. Minnie Driver has worked alongside many of Hollywood’s all-time greats, scrutinising Dustin Hoffman and Philip Seymour Hoffman to absorb their mastery: ‘It’s so natural and effortless for them – and I use them as litmus tests of what’s really good…’ But not every project can be a giant global hit and Driver well knows her trade’s ups and downs.

‘I don’t think you can develop as a human being without having those dark nights of the soul,’ she sighs. ‘You need those moments of profound insecurity in order to choose what you really want. It’s not comfortable for any human heart, but the measure of character is how you face that. I’m not so divorced from reality that I can’t see the fundamental barometer of success. But I’ve been in things that have neither been critically acclaimed nor made any money, yet which I consider a success because they were so fun.

‘To chase any dream requires enormous forbearance and patience because we humans are naturally wayward. To get the very best out of yourself you have to keep practising even when the goal is – or seems – miles away. You have to keep choosing it every day.’

The payoff for anyone who can cast out doubt – and keep pursuing their dream against the odds – is the heaven of the Zone, the magical state of pure performance in everything from sport to music. Away from work, Minnie Driver has found it in fields from surfing and swimming to dance, but nothing can compare to acting.

‘It’s really about focus,’ says Minnie Driver. ‘The battle is to stay focused when you’ve been working for 16 hours, as is routine on a movie or TV set. Conditions are never perfect for you to remain present, and if it’s a live space like theatre, it’s even higher octane and you’re less in control. But that’s what makes it so dynamic. I feel enormous pressure in both situations, but if you can use pressure it can’t break you. Whether it’s shooting a really big scene or going on stage, I know how to talk to myself to create the right frame of mind.

‘Then when I’m on set or on stage I know with every fibre in my being that it is home. That’s when you’re completely in tune with whatever you’re supposed to be doing, in the pocket of what you love to do. Apart from being with Henry, there’s nothing or nowhere that feels better.’