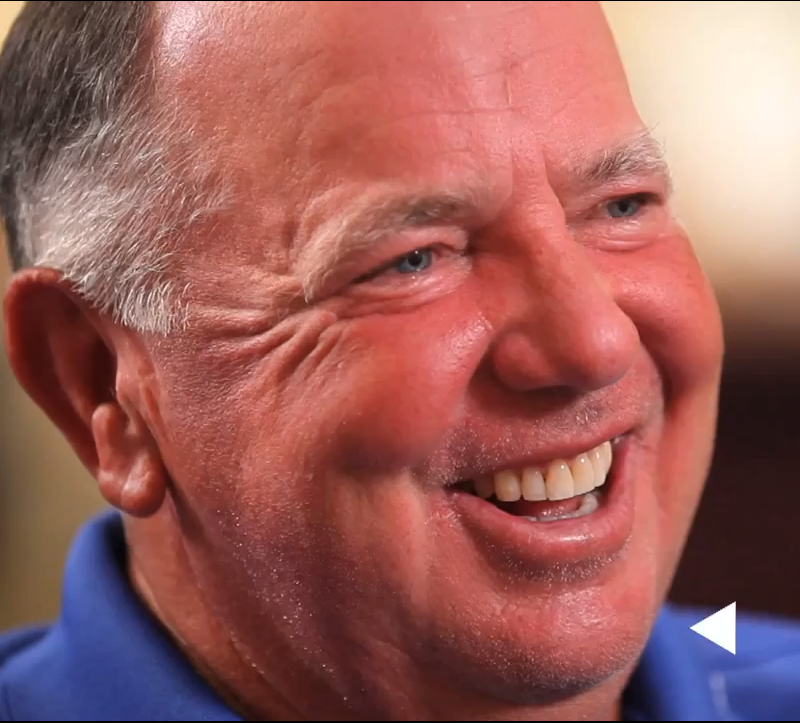 Double major-winning golf professional and Lexus ambassador took some time out ahead of competing in the 2013 Senior Open at Royal Birkdale to speak to the Lexus UK blog.

Mark told us exactly what makes him tick on the course, how borrowing him mother’s clubs and ‘just whacking golf balls’ led to his passion for golf and how he has maintained his level of play over a 33-year career.

He also elaborated on the state of technology in golf, how he deals with setbacks on and off the course and his plans for his future career.

Following his time using a Lexus GS450h hybrid saloon to travel from the recent Open Championship at Muirfield, where he was among the top players in the first round, Mark told us: “I’ve driven a lot of different Lexus vehicles and I’ve owned a lot of different Lexus vehicles and I was very impressed with the new GS450h, it was incredible. Smooth, quiet, efficient, its got great gas mileage.

“To be honest with you I filled it up there [at Muirfield] and I have still well over a half-a-tank, and I’ve been driving it for four days, so you can’t say anything too bad about that – it’s pretty cool.”

Find out more about the Lexus GS and our other models at lexus.co.uk.