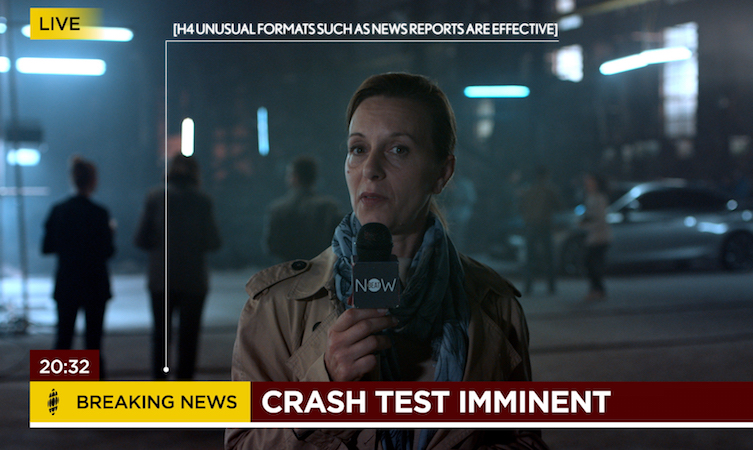 The artificial intelligence (AI) that wrote the script for the 2019 Lexus ES advert had to first do some intense homework on how exactly to go about fulfilling its brief. The film’s theme had to emphasise the link between man and machine that sits at the heart of the new executive saloon. 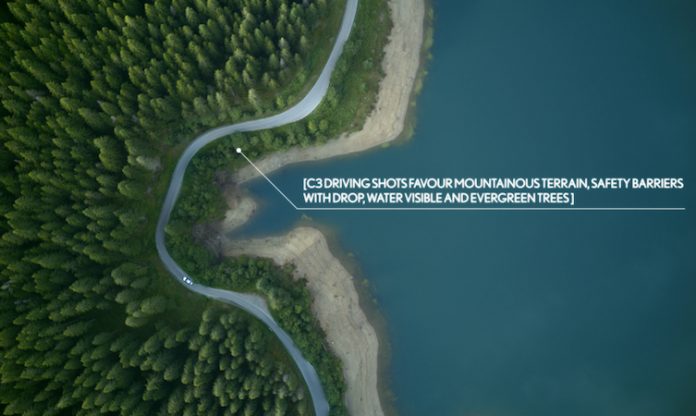 How did the AI become a film buff?

The AI was ‘trained’ with 15 years’ worth of car and luxury advertisements that have won prestigious Cannes Lions international awards for creativity.

Once this data had been collected, the Visual Voice AI platform was used to analyse the large quantities of information for trends and correlations, such as things that typically happen in the middle of an advert, and objects and locations which frequently occur together. 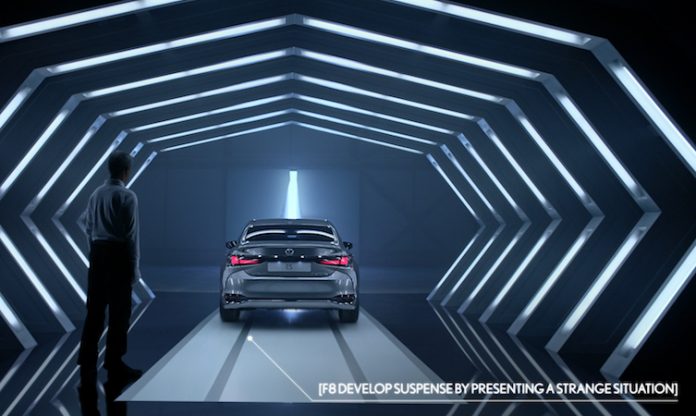 From the initial findings, it was apparent that there was a commonly occurring kind of award-winning advert which was heavily weighted towards more mass market car brands.

In order to avoid making an advert that would feel both very familiar and mass market, further detail was provided to the AI. 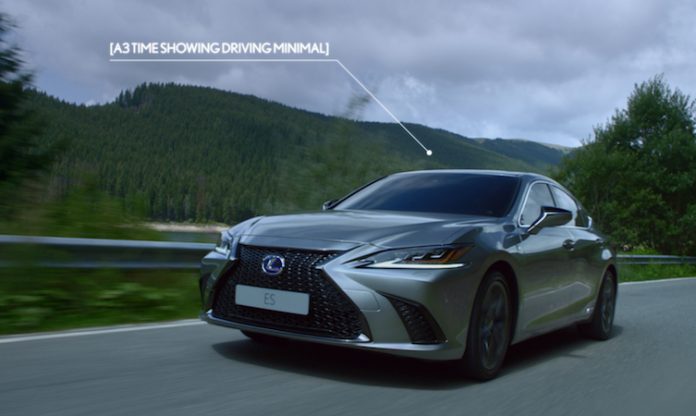 In addition, the AI was provided with Lexus brand guidelines. When an element of the award-winning adverts aligned with a Lexus guideline, the highest AI confidence level data was recorded.

Lastly, the AI was fed the results of a study commissioned in collaboration with MindX, the applied science division of the University of New South Wales. The study explored what makes someone intuitive and how people who have a high level of intuition respond to car adverts.

Teaching the AI in this way enabled it to give the highest weighting to preferences which were most prevalent in intuitive individuals, relative to the wider population. 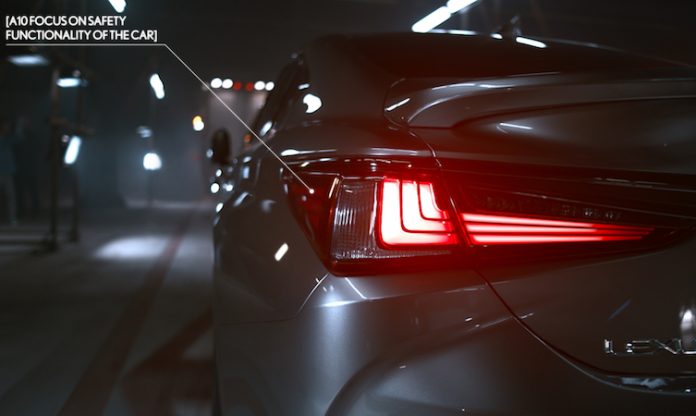 Can a machine learn to sense emotion?

One of the strongest findings from the MindX study was the preference for an emotional experience.

To identify which aspects of adverts stimulated an emotional response, data from video marketplace Unruly was inputted. The data showed which automotive adverts had the highest emotional indices. This information consisted of a series of automotive adverts (which were ingested by the AI in the same means as above) but also raw data collected around human responses to these adverts in terms of their emotions. 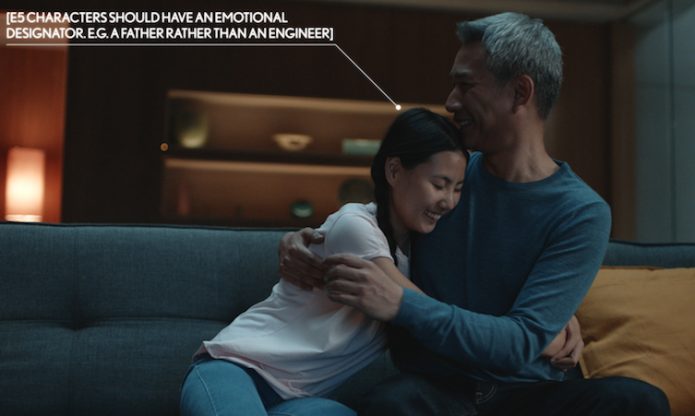 The emotional response scoring was broken down into various categories for different emotions. From this data, the AI was able to correlate the objects, actions and locations (among many other parameters) with the resultant emotional effect on a human. From this information, the AI formed the ability to ‘turn on’ different emotions in the person watching the advert.

From this, the AI could contribute to the creation of script outline that would be emotionally intelligent and entertaining for the audience. 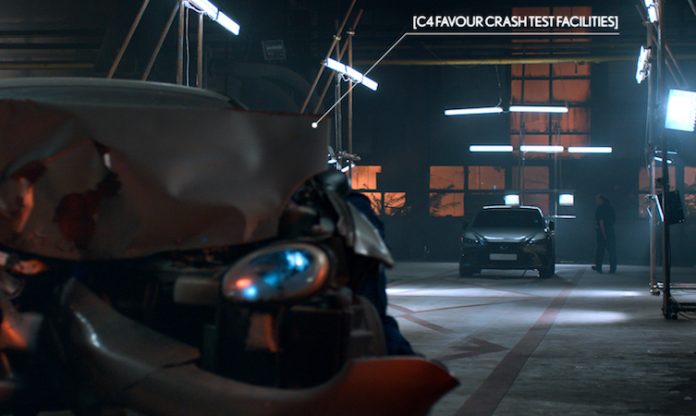 The resulting script output was two-fold in that, as well as the sequence of objects, actions, people and locations forming the basis for a script, there was also a separate output that outlined the underlying findings of the AI, such as the preference for limited speech, for example.

It is this ‘success criteria document’ which gives insight into what the AI was attempting to achieve, with the elements included or excluded from the script, resulting in the unique Lexus ES film.

The script itself is rich in genuine human emotion and undistinguishable from one written by a human, bar some unexpected details.

For example, AI gives the character of the car sentience and a surprising emotional depth, while appearing to treat human behaviour, such as the habit of watching disasters unfold from behind a screen, with a degree of healthy cynicism. 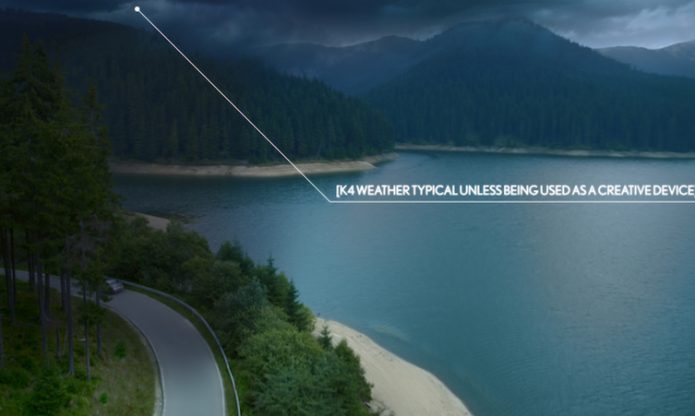 Once this process had evolved, Kevin Macdonald was approached to direct the work and bring the story to life. Macdonald was immediately intrigued by the concept and recognised how it required a different approach from a conventional film.

He said: “When I was handed the script, the melodrama of the story convinced me of its potential. The fact the AI gave a fellow machine sentience, placed it in a sort of combat situation, and then had it escaping into the sunset was such an emotional response from what is essentially a digital platform.

“The charmingly simplistic way the AI wrote the story was both fascinating in its interpretation of human emotion, and yet still unexpected enough to give the film a clearly non-human edge.” 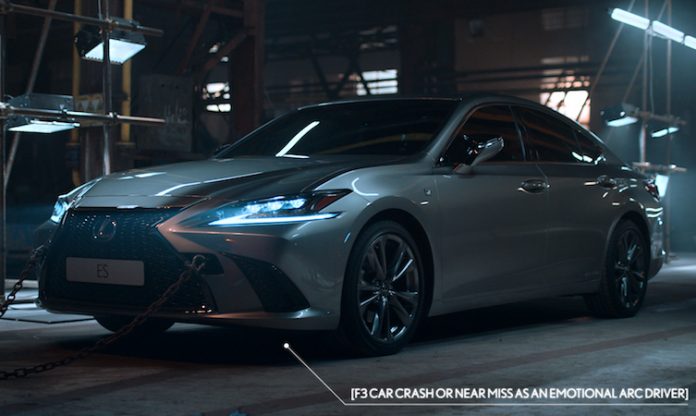 Alex Newland, co-founder of Visual Voice, said: “This was both a highly challenging and deeply fascinating project to have had the privilege to be a part of. From the outset, it was almost impossible to know what level of quality or intelligibility the AI would produce.

“To see the project brought together with such a rich finished piece is extremely satisfying and exciting to witness. We believe this project moves AI-generated content into the beginnings of true, stand-alone creative merit.”

Dave Bedwood, creative partner at The&Partnership London, said: “I thought I’d be writing an ad with the assistance of AI. Instead it took over and wrote the whole script: a machine telling the story of a machine coming to life. Much AI work to date has been interesting because of the process itself; this has been because the end product is good in its own right.”

Reece Medway, a media and entertainment specialist with IBM Watson, said:  “We applaud Lexus, Visual Voice and The&Partnership for being first-movers in harnessing the power of Watson AI and analytics as a springboard for the creative process. The magic of storytelling will always come to life in the human creative process, and using Watson to identify the common attributes for truly award winning creative work is an example of how man and machine will collaborate in the AI era. It was a privilege to be part of this process.” 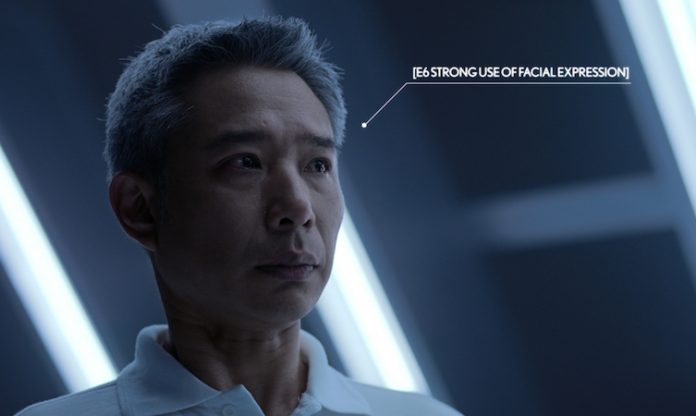