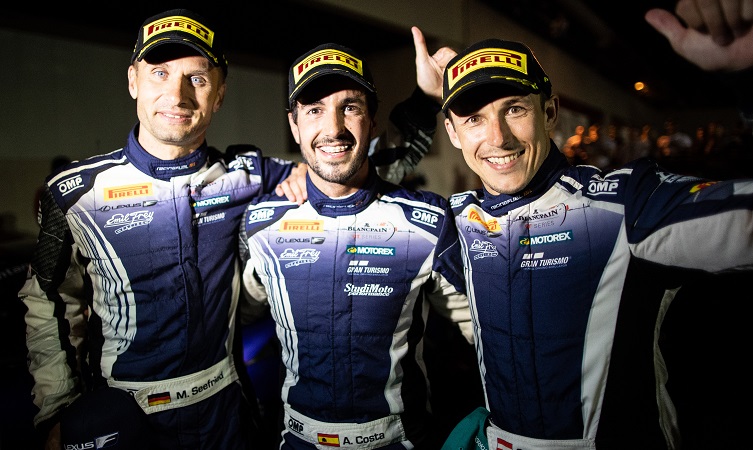 The Lexus RC F GT3 secured a sensational first victory in the Blancpain GT Series at the Paul Ricard circuit in the South of France on Sunday. Emil Frey Racing’s Alberto Costa Balboa took the lead just half a lap from the chequered flag in the six-hour Endurance Cup race to claim a memorable result for the team and for Lexus. 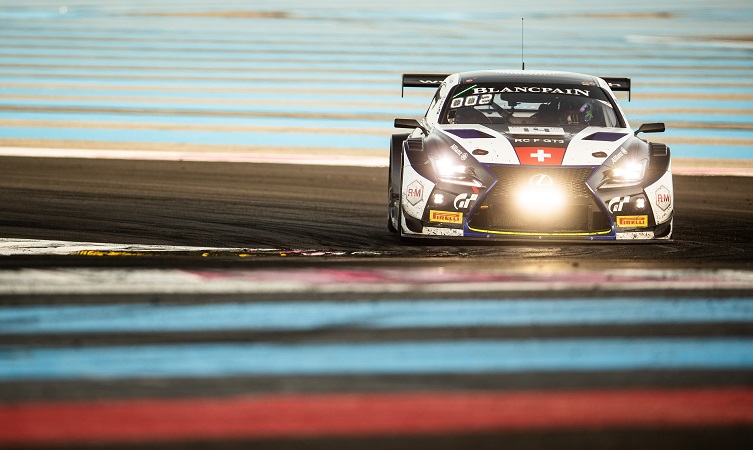 The race was rare in offering so much close action throughout its 1,000km distance

The result sets the seal on a steady transformation of the team’s fortunes in the RC F GT3’s first full season of European GT competition. It delivers on the promise the car showed in scoring points and podium results in the previous rounds of the series at Brands Hatch and Silverstone.

Team principal Lorenz Frey commented: “We still can’t believe it. The last lap was nerve-racking, nobody would have thought that after six hours it would be so close. We have now definitely proven that we have a very strong package and can demonstrate the performance of the Lexus and the expert work of our team.” 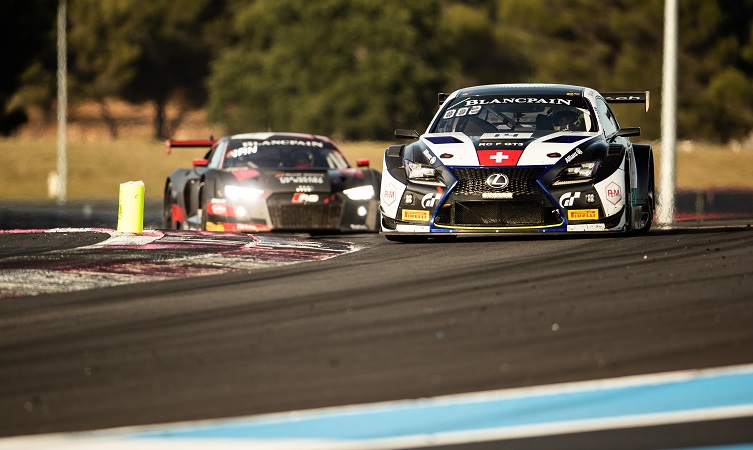 The race was rare in offering so much close action throughout its 1,000km distance. In a field of 51 starters, just one second covered the qualifying times of the top 24 cars. At the start, Christian Klien in the #14 Lexus moved from fourth on the grid to second by the first corner, while team-mate Stéphane Ortelli in the sister #114 car also put in a strong first stint, racing from eighth to third within just a few laps. 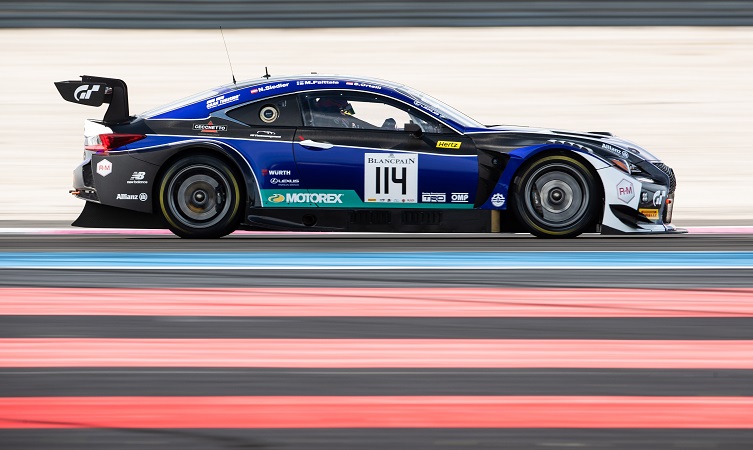 At nightfall, both Lexus RC F GT3 models looked on course for a podium finish. Norbert Siedler in the #114 had a strong fight with the #7 Bentley but light contact meant he couldn’t progress beyond fourth before handing over to Ortelli. He too suffered contact with another car, which required an unscheduled pit top to repair damage to the steering. This effectively ruled the Lexus out of contention but the team was able to use the remaining hours to test and prepare the car for the highlight of the season, the 24 Hours of Spa. 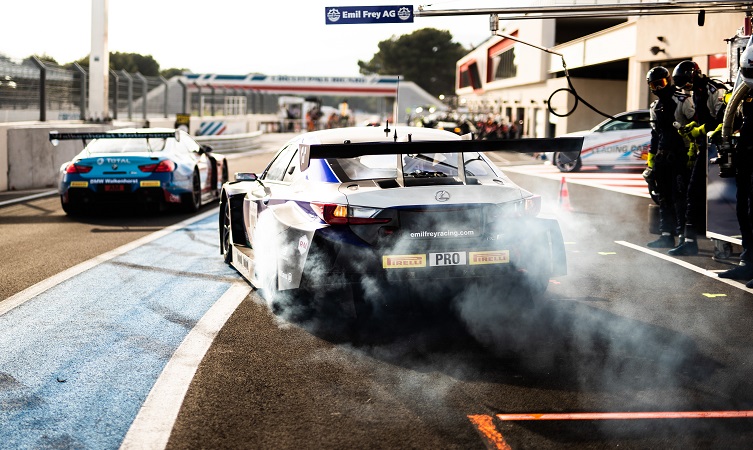 Meanwhile, Marco Seefried was running in a good fourth spot in the #14 car when he handed the wheel to Costa Balboa for the last hour of the race. Once the leading #72 Ferrari suffered an engine failure and the second-placed McLaren received a drive-through penalty, the Lexus found itself running in second place. Costa Balboa was just 0.8 seconds behind the leading Bentley with eight minutes to go. On the final lap, he seized the initiative with a great overtaking move through turn ten, securing an incredible first victory for Lexus in the Blancpain GT Series. 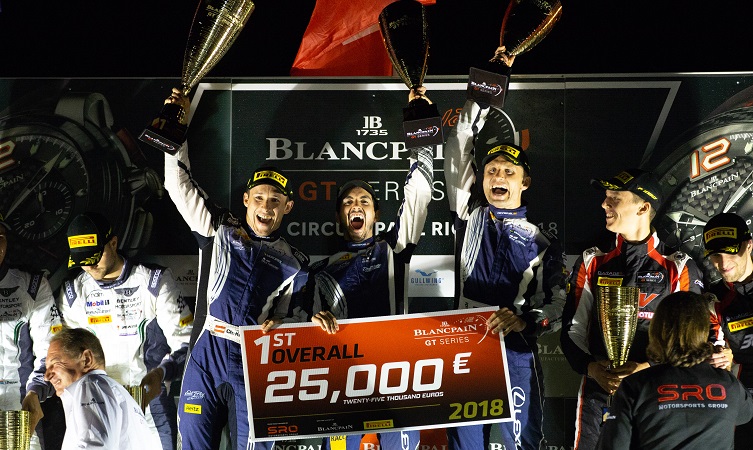 Emil Frey Racing now leads the Endurance Cup team’s championship standings. The next outing for the team will be a two-race Sprint Cup meeting at Misano, Italy, from 22-24 June.