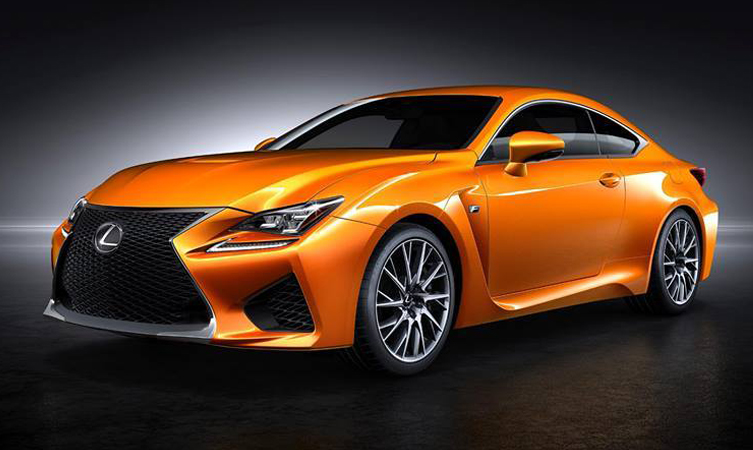 We asked you to come up with the official UK name for the seriously scorching orange hue that will be offered on the immense new Lexus RC F on social media – and you responded in your hundreds.

After whittling the entries down to 10, we called upon Lexus UK Director, Richard Balshaw, to select an overall winner.

So, without further ado; the official name for the RC F’s orange colour in the UK is…’Solar Flare‘.

Explaining the choice, Richard said: “We were impressed by the huge response and the creativity shown by our Facebook fans, who took up the challenge with enthusiasm. Solar Flare was chosen as we think it captures the power and excitement of the RC F, as well as the impact of the paint finish itself.”

Ever since its public debut at the Detroit motor show in January; the jaw-dropping RC F has been a richly discussed topic online. Under the pumped-up bodywork is a 5.0-litre naturally-aspirated 32-valve engine of phenomenal power; in fact it is the most powerful V8 Lexus has engineered for a production car. Expect the car to produce more than 450bhp and 520Nm of torque when it goes on sale in the UK early next year.

The RC F is a masterpiece of engineering, and features lightweight carbon fibre parts, an eight speed direct-shift transmission, an active rear wing and a torque vectoring differential. Find out more about the exctiting model here. 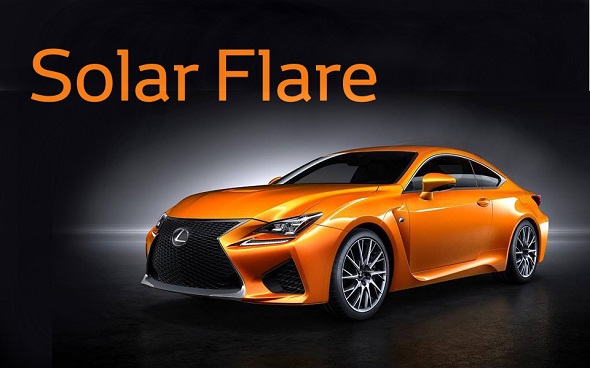