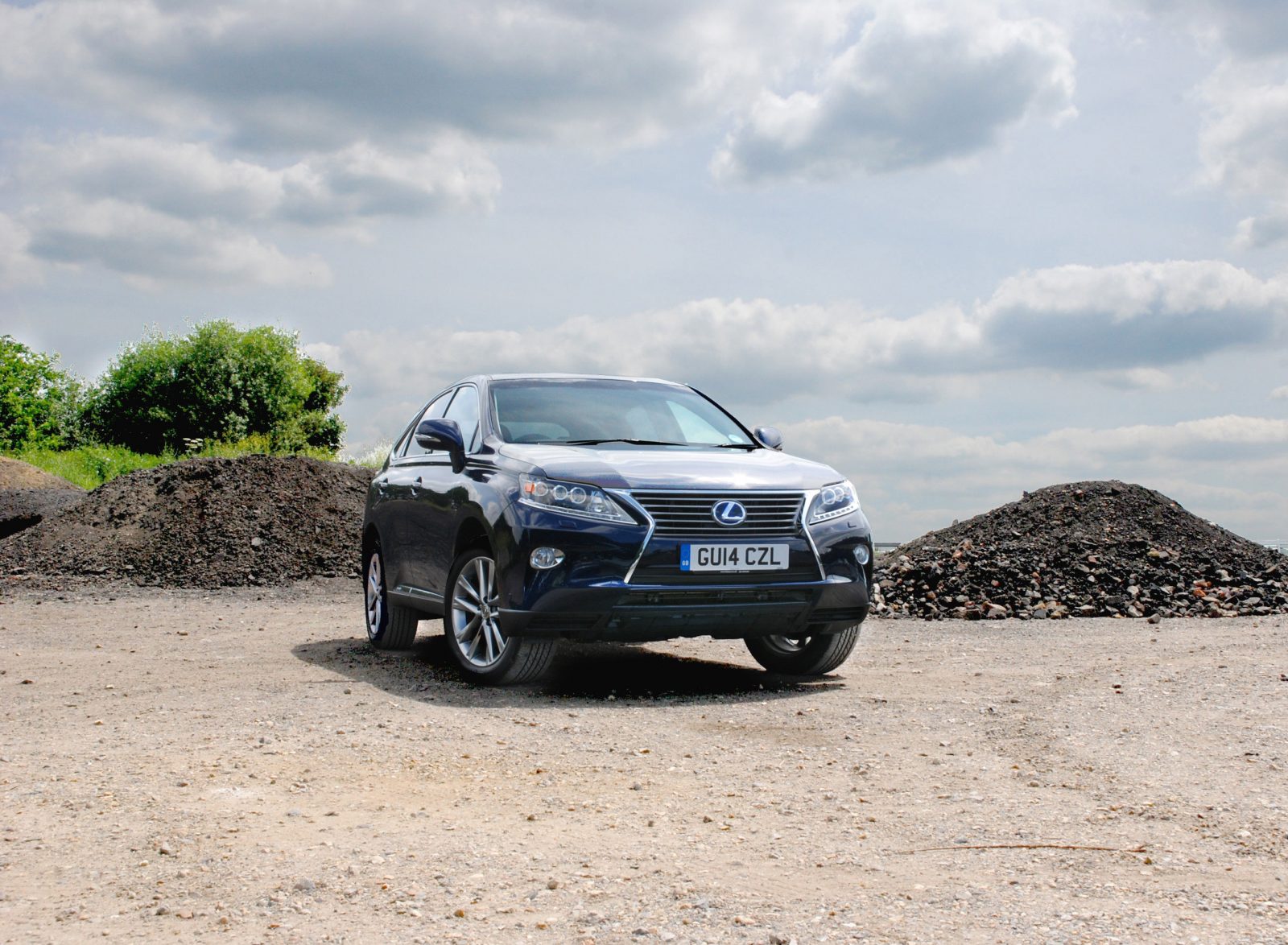 Rachel Marsden had a weekend to remember at the BBC Good Food Show in Birmingham NEC this weekend, winning a money-can’t-buy experience courtesy of Lexus.

Rachel won the competition which included access to the show, top seats for the James Martin and John Torode super theatre sessions, a wine-tasting session and a night at the Ramada hotel in Birmingham.

For Rachel, however, there were two stand-out moments over the weekend: dinner for two at the Michelin star restaurant Purnells – and meeting James Martin.

“The meal in the evening was a highlight as was meeting James Martin,” said Rachel. “I’ve seen him on Saturday Kitchen and he cooks the food we like to eat, so that was brilliant. We met John Torode, too, and both gave us signed books, which was really nice.”

But that wasn’t all. Rachel also got the use of a Lexus RX for the weekend, and she was just as taken with the Lexus SUV as she was with her foodie weekend.

“I loved the RX,” she told us. “In fact, I don’t want to give it back. It is beautiful to drive, really luxurious and comfortable.”

BBC Good Food Birmingham was also the first time the British public could see the new Lexus NX in the metal, as it received its first public airing at the show. Did you see the car? Let us know what you thought of it in the comments section below.

For more details on the Lexus RX and to register your interest in the new NX, visit the designated RX and NX areas of the Lexus website.