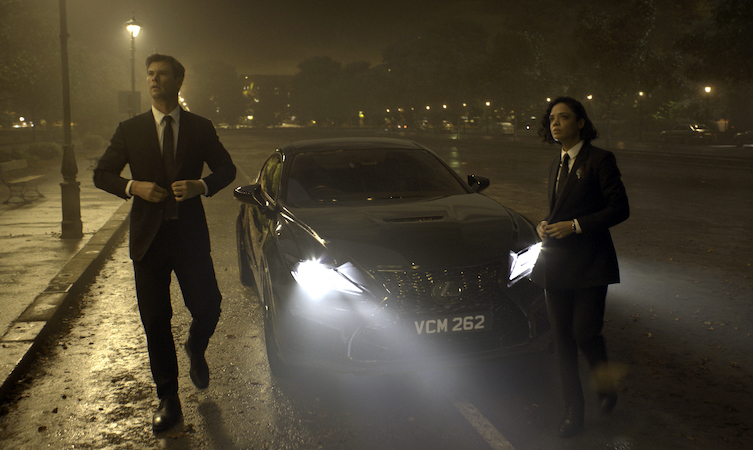 To complete their missions, the Men in Black need vehicles with the horsepower for high-speed pursuits, the most advanced alien-fighting technology and sophisticated styling befitting the most exclusive group of secret agents in the galaxy.

Lexus is pleased to fill that role as the official vehicle supplier to Sony Pictures’ Men in Black: International, which is due to open in US cinemas from 14 June 2019.

The Men in Black have always protected the Earth from the scum of the universe. In this new adventure, they tackle their biggest, most global threat to date: a mole in the Men in Black organisation. 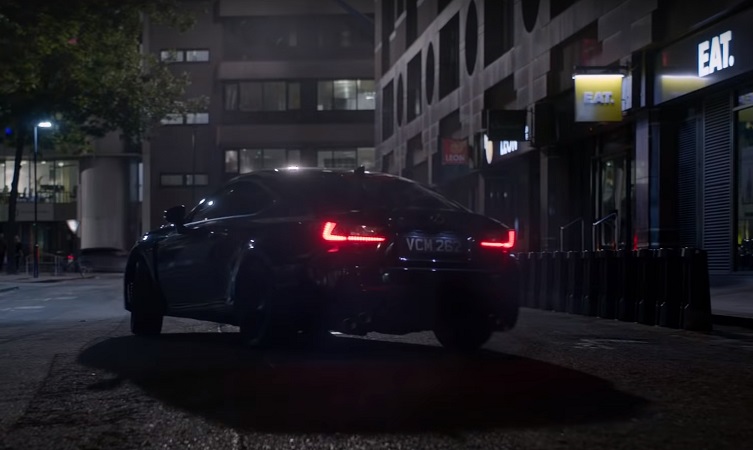 Lexus vehicles are the official global fleet of Men in Black agents in the film. The Lexus RC F (the US 2020 model) stars as the Men in Black agents’ vehicle of choice for high-velocity pursuits. The luxury sports coupe recently underwent an exciting change, making it faster, lighter and even more ready to transport the Men in Black as they save the universe; in the film, it also boasts some pretty amazing alien tech. The Lexus RX Hybrid and Lexus LX SUVs are also featured in alien encounters in scenes in the film. 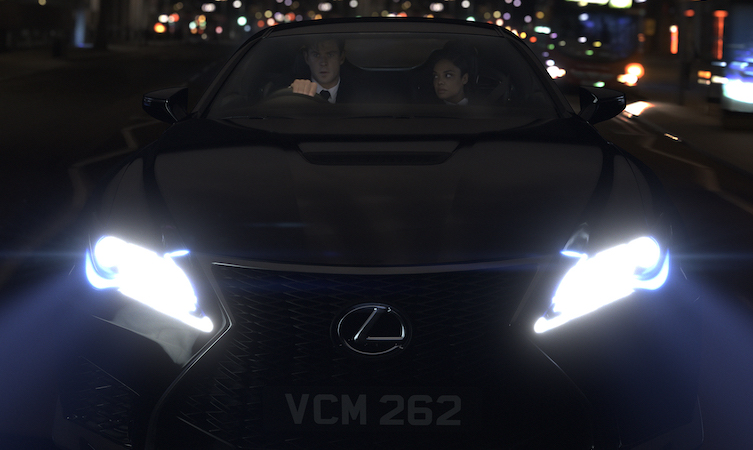 “We’ve added some advanced capabilities to the RC F to assist the Men in Black agents, creating a truly one-of-a-kind alien fighting machine,” said Lisa Materazzo, vice president of Lexus marketing. “We can’t wait for moviegoers to see the RC F as they’ve never seen it before.”

The collaboration between Lexus and Sony Pictures’ Men in Black: International includes integration in the film, a co-branded TV spot, a custom Men in Black RC F and sponsorship of the film’s premiere.

“We’re excited to collaborate with Lexus on this multi-tiered campaign in support of Men in Black: International,” said Jeffrey Godsick, executive vice president of brand management and global partnerships for Sony Pictures Motion Picture Group. “The Lexus RC F sports coupe provides the perfect vehicle for our team of Men in Black agents, led by Chris Hemsworth and Tessa Thompson as they protect the galaxy.”