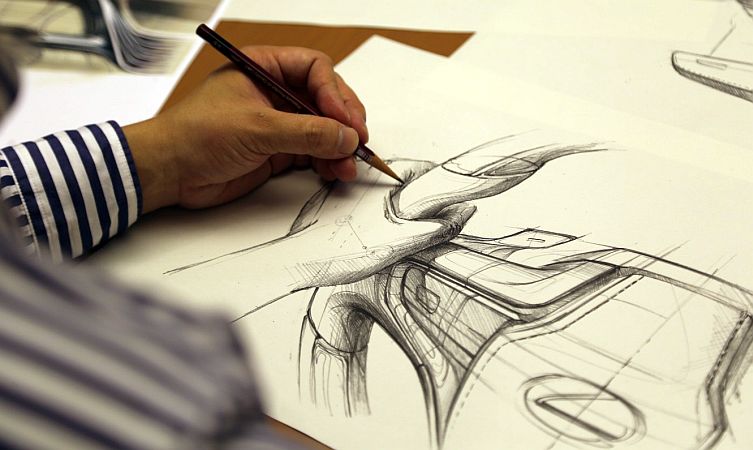 Allow us to introduce you to Keitarou Hinoue, one of our talented young designers. He is responsible for shaping the form and function of Lexus interior design in harmony with the principles of omotenashi, anticipating the needs and preferences of customers as motoring and mobility enter an exciting new era of electrification and autonomous driving. 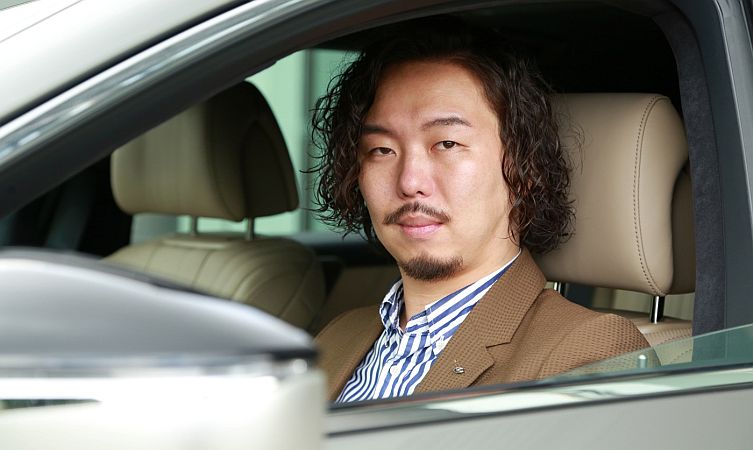 He can trace his deep interest in car design to the first time he saw the science fiction film Back to the Future as a youngster and was awestruck by the time-travelling DeLorean. Having discovered the designer behind the DeLorean’s lines, Hinoue bought an illustrated book on Giorgetto Guigiaro’s work and from there set his sights on making automotive design his profession.

That ambition was focused during Hinoue’s high school years. Around 2006 he picked up a magazine that contained an article about the design philosophy of Lexus, which prompted him to work to enrol in Kyoto City University of Arts and study product design. After graduating in 2012, the young Hinoue realised his ambition and secured a design position with Lexus. 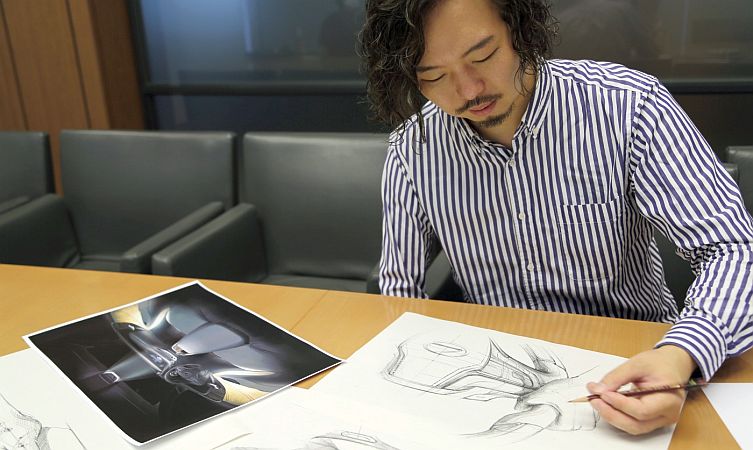 His specialty has always been vehicle interiors, as Hinoue explains: “Because I wanted to create materials and things that could be touched, I became an interior designer. I worked on component design for the LS flagship saloon, from the steering wheel and seats to the overall vehicle, after which I became involved in more advanced development.”

A postgraduate master’s degree in branding and product design at the Domus Academy in Milan, Italy, further developed Hinoue’s skills to the point that he is now applying his mind to future Lexus projects. Although he is allowed to let his imagination run wild, Hinoue finds creative inspiration from things that fascinated him as a child. 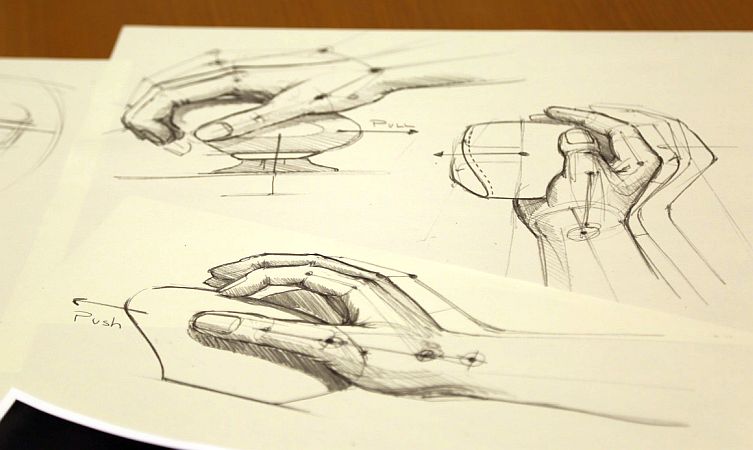 “I believe there is a fundamental reason why we find certain forms beautiful, whether it’s in nature, science or art. For me, it’s something often derived from the natural world, developed from things I experienced or learned when I was a child,” he revealed. “I would watch insects and animals and draw pictures of them, which is how I learned about the shaped produced by nature – forms that I think have a natural appeal to people’s eyes and sensibilities.” 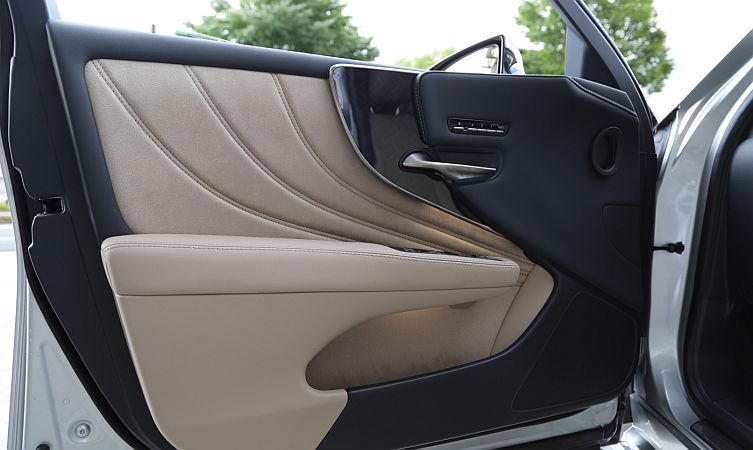 Movies and comics continue to play their part, Hinoue adds, and inspire the way he develops the configuration and interfaces of interior spaces to meet changing times and tastes. This challenge of anticipating customer needs is central to Lexus’s precise approach to design, but Hinoue does not find this limiting. In fact, he acknowledges the importance of constant research to keep abreast of social trends so that new products maintain a sense of being advanced.

“Thinking deeply about users’ behaviour and intentions means we can define the necessary functions. Because we can narrow down the design direction, I believe the speed of development actually becomes faster and more efficient,” he enthused. “Rather than think, ‘I want it to be used this way,’ I try to think, ‘Customers will want to use it like this,’ and also to imagine unexpected ways it will be used.” 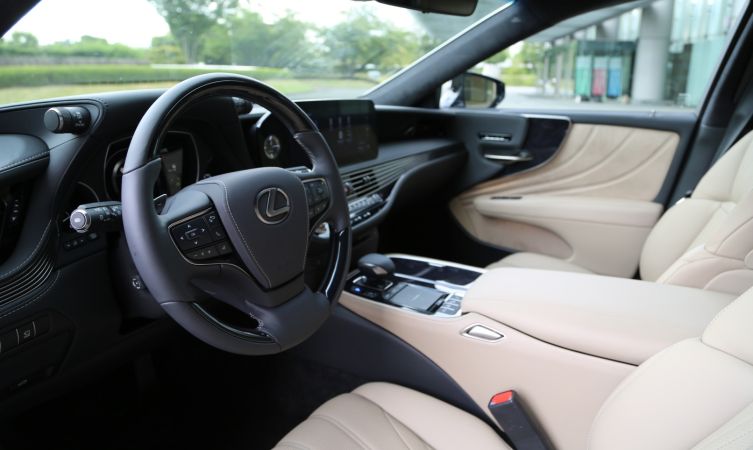 L-finesse design philosophy maintains a central role in each Lexus designer’s work. “It expresses a desire to raise car design to the realm of art, bringing together advanced technologies, a desire for beauty and takumi craftsmanship,” said Hinoue. “Although all the processes we apply are important, by constantly anticipating how our customers feel, we strive to weave things into our designs that go beyond form.” 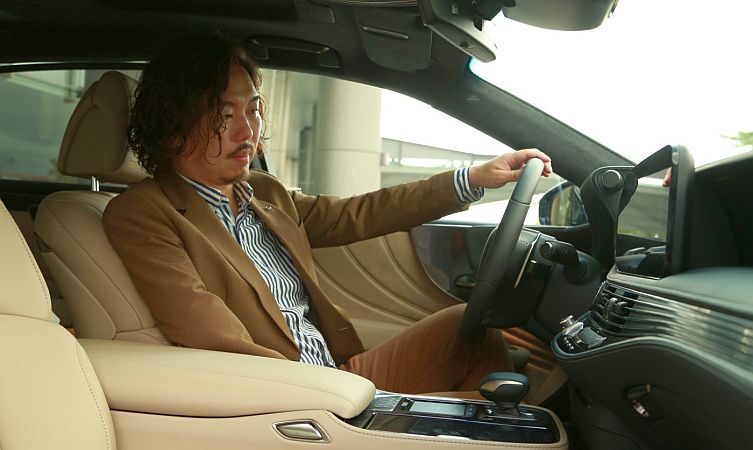 When asked to choose his favourite Lexus model for interior design, Hinoue had no hesitation in identifying the current LS flagship saloon. “Being assigned straight away to the LS, I was determined to give it my all and senior team members taught me a great deal,” he said with pride. “We were able to use Lexus traditions they have cultivated, and combined them with completely new ideas from younger members who were free from common practice.”

But when it came to Hinoue’s favourite exterior design, his pick is the current Lexus IS sports saloon: “Because this was the car that led me, when I was a high school student, to aim at becoming a Lexus designer.” 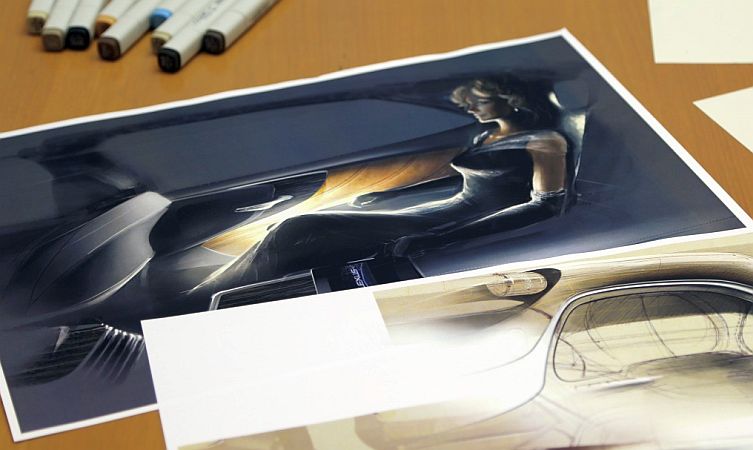 Looking to the future, Hinoue sees the relationship between car and driver maturing. He thinks it will become more of an enabler of opportunities, a concept that is expressed in the Japanese term aisha, which means ‘beloved car’. Explaining this thought, Hinoue commented: “Both the automobile and mobility are on the verge of great change. But through its human-centred approach, Lexus wants to open up rich lifestyles, applying aisha to enable mutual growth of a car and driver as partners for life.

“Specifically, in terms of vehicle interiors and the widespread adoption of electrified vehicles, it’s possible that design will become simpler and the amount of usable space inside a car will increase. That’s precisely why I believe moving spaces will become even more important. 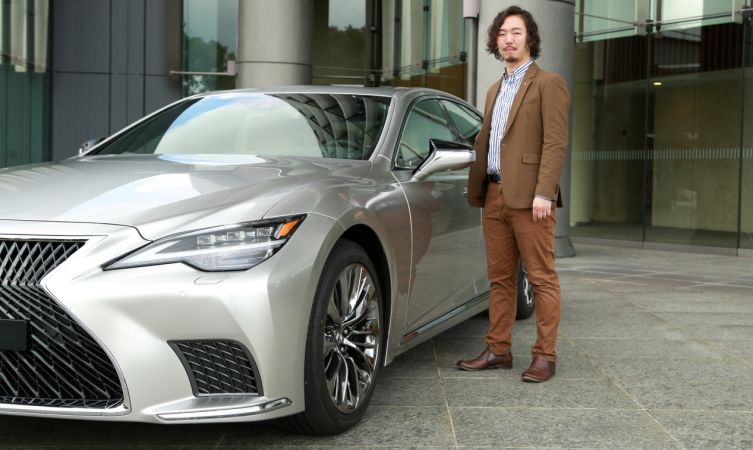 “I want to give careful consideration to how each user’s needs are diversifying so we can pursue development that lets us deliver the best possible moving spaces and experiences. When everything becomes electrified and autonomous, the way a car is packaged will change, with interiors becoming much simpler and uncluttered. I think the degree of design freedom will increase. It could even be possible to have interior forms that match individual people. Personally, that’s what I’m hoping for.”