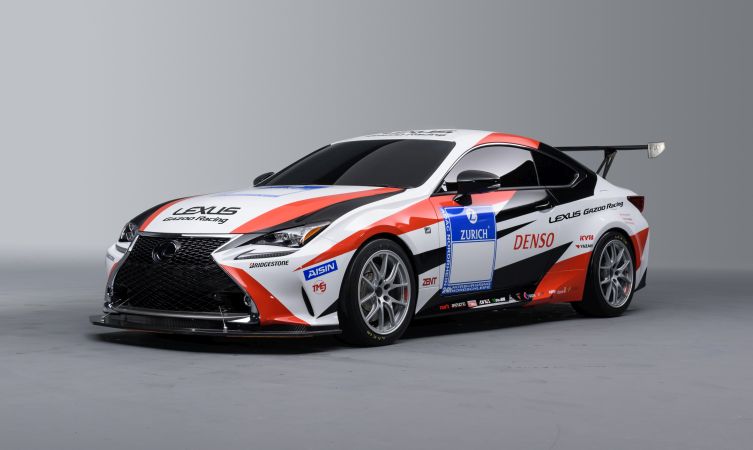 Lexus has announced that it will field two entries in this year’s 24 Hours of Nürburgring endurance race as part of a three-car campaign by Toyota Gazoo Racing*. The race will take place in Germany on 26-29 May 2016.

This year marks the tenth year of participation in the world-famous Nürburgring endurance event under the Gazoo Racing banner, an effort that continues to play an important role in vehicle development under intense racing conditions. 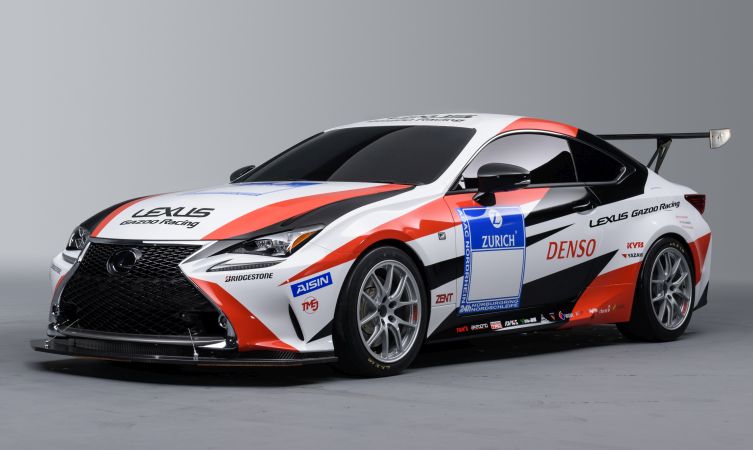 After its Nürburgring debut last year, 2016 will be the second consecutive opportunity for the new Lexus RC. In addition to improving on last year’s results (39th overall and fourth in class), Lexus will use the race as a test bed for the adoption of new technologies.

UPDATE 04/02/16: This Lexus RC was among the first vehicles to be revealed in Gazoo Racing’s new unified black, white and red racing livery. The same scheme will feature on all Toyota and Lexus vehicles racing in the WRC, WEC, the Nürburgring 24 Hours endurance race, and the Japanese Rally Championship. 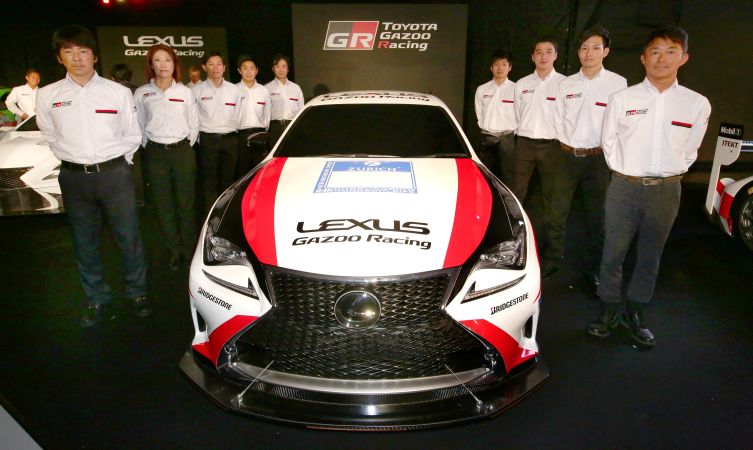 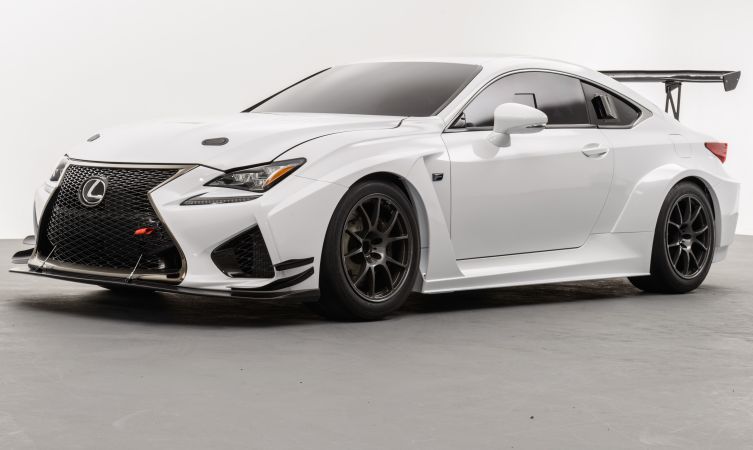 Developed in cooperation with TOM’S, Lexus hopes to learn from the passion and technical know-how of the tuner’s veteran race mechanics to improve the development of human resources within the parent company.

The third car to compete under the Toyota Gazoo Racing banner will be a race-going version of the forthcoming Toyota C-HR compact crossover.

The importance of taking part

When asked to look back over the last ten years, team representative Akio Toyoda commented: “I remember Gazoo Racing first taking on the challenge of the Nürburgring in 2007 in [the Lexus IS] like it was yesterday. There are so many memories running through my mind – the interaction with the roads of the Nürburgring, whose characteristics seem to change with each shift of the weather, the meeting and parting with new and valuable friends. 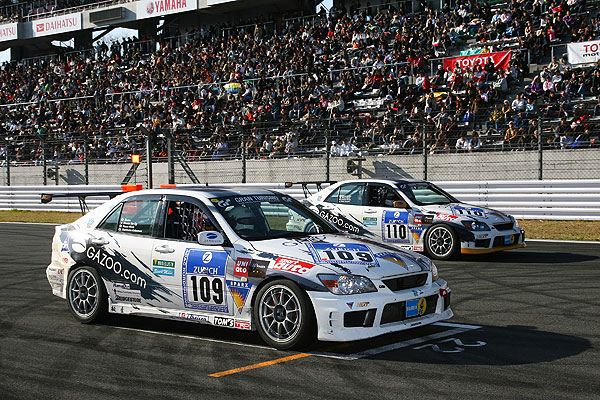 “But the one thing that remains the same is the unforgiving conditions of the circuit and the intensity of racing. Every year we use these conditions to hone both our team members and our cars. I have experienced this approach first hand over the last nine years and, for me, this is the real meaning of motorsport.

“I also think that the commitment we show under these harsh conditions has a positive impression on our customers. That’s why [we], under the banner of Toyota Gazoo Racing, will continue to take part in motorsports – to build ever-better cars, boost the number of vehicle enthusiasts, and bring a smile to the faces of our customers around the world.”

Learn more: History of Lexus in the 24 Hours of Nürburgring