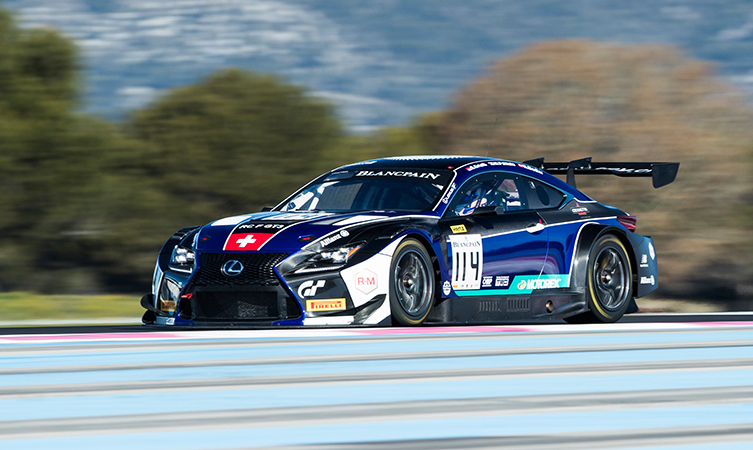 At Zolder on 7 April 2018, the Lexus RC F GT3 will begin its first full season in the prestigious Blancpain GT Series. Entering a two-car team in Europe’s premiere GT racing series for the first time represents a significant step up in the development of the RC F GT3, complementing the IMSA programme the US.

But what is the Blancpain GT Series and what is the nature of Lexus’s involvement? Read on to find out. 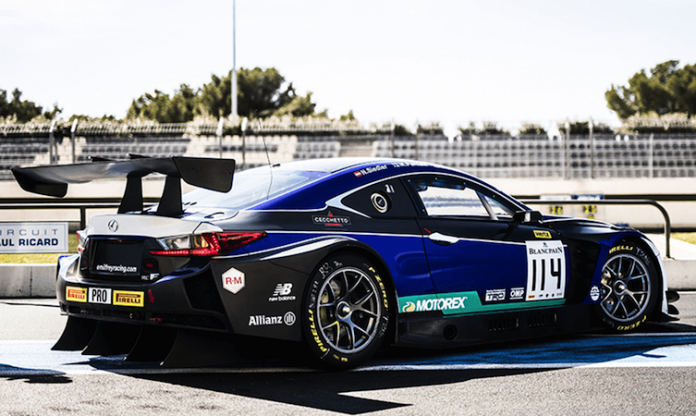 With 45 cars from 11 manufacturers on the grid, the Blancpain GT Series is one of the most competitive racing series on the planet. The ‘Balance of Performance’ programme attempts to ensure that the cars are as closely matched as possible, so expect plenty of close racing and wheel-to-wheel action throughout the season.

The championship runs over ten events at famous racing circuits across Europe, including Silverstone, Nürburgring and Barcelona. These events are split equally between two different formats: Sprint and Endurance. The Sprint Cup consists of two flat-out, hour-long races, while the Endurance Cup features a single three-hour race. The Endurance Cup also includes the series’ most prestigious event, the Spa 24 Hours. 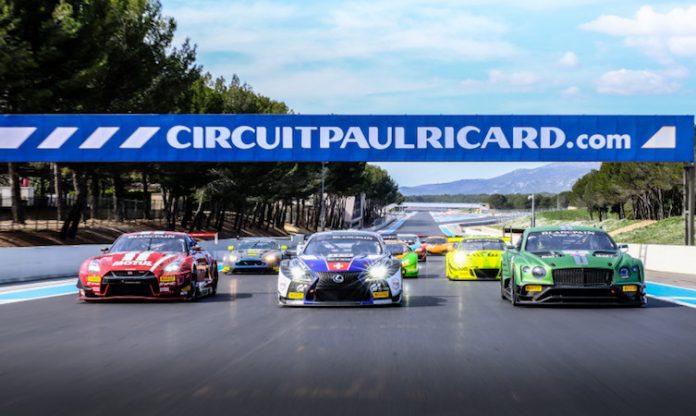 A pair of Lexus RC F GT3s will be entered by the privately-run Emil Frey Racing Team. Although the RC F GT3 is completely new to the series, the Swiss-based squad already has a year of experience racing the Lexus. In the RC F GT3’s maiden season in the International GT Open Championship, the car was a contender in both the teams’ and drivers’ championships, scoring four victories.

All that experience gives the Frey team a great platform to build upon, although there will still be much to learn, including discovering how the car performs on the regulation Pirelli tyres.

Emil Frey Racing has assembled a strong driver line-up, including Austrian former Formula One driver Christian Klien. It will be his first full season in Blancpain and he is already a fan of the RC F GT3:  “You get in and immediately feel comfortable, which is always a good sign,” he told the Blancpain GT Series website.

Klien will be joined in the #14 car by one of the standout performers of 2017, Albert Costa. Along with Philipp Frommenwiler, the Spaniard was responsible for those four victories in the GT Open. German Marco Seefried will join them for the endurance races.

The other car, number #114, will be headed up by veteran Stephane Ortelli (below). The 48-year-old Monégasque has an impressive record of success in GT racing, and won Le Mans in 1998. Ex-F1 test driver Norbert Siedler and Finland’s Markus Palttala are his team-mates.

Where can I watch?

If you are unable to attend the races, there are several ways you can watch the Blancpain GT Series, from live streams and delayed coverage to edited highlights shows. The full list of broadcasters and schedules can be found on the GT TV chapter of the official website.

Live streams can be viewed on the official YouTube channel, while live television coverage can be found on BT Sport and Motorsport TV. Highlight shows can be found on Eurosport.