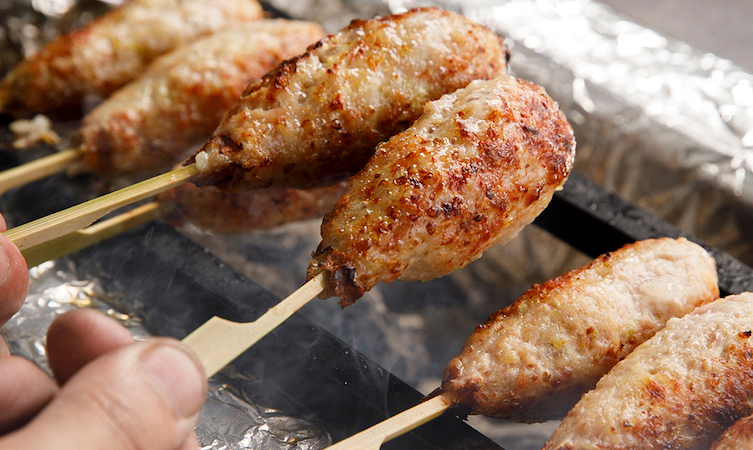 We’ll be taking you through one recipe each week so you can master the craft. On the menu today: Chicken Meatballs and Tare Sauce by Yuta and Sharlyn Kobayashi, from Eazy Peazy.

These skewered chicken meatballs, are an izakaya staple called tsukune. Both the presentation and the dish itself, are meant to instantly transport the diner to the alleyways of Tokyo. Key to the preparation is the sweetened soy sauce called tare, which derives its depth of flavour from the use of chicken bones, part of Eazy Peazy’s policy of zero waste.

Here are all the ingredients you will need to create your own chicken meatballs. 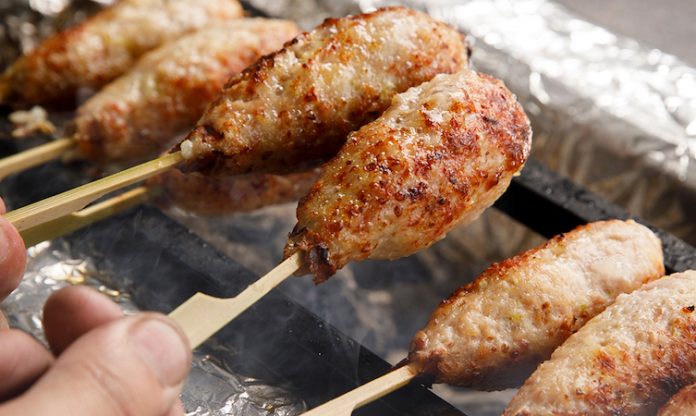 ABOUT YUTA AND SHARLYN KOBAYASHI 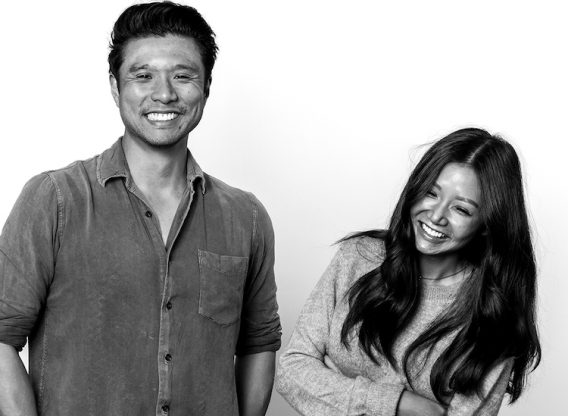 For Yuta and Shar Kobayashi, the challenge and triumph has always been combining their archly traditional Japanese techniques with the modern aesthetic of Melbourne. In the distillery of Toji Sake and the kitchen of Eazy Peazy, this manifests in an elegant simplicity that belies an enormous dedication. Eazy Peazy, for instance, has distilled the cooking experience into a minimalist symphony of farm-raised chicken, binchotan charcoal and hibachi heat. Though the presentation is informal, it is an ambitious endeavour that relies on complete dedication to the craft.