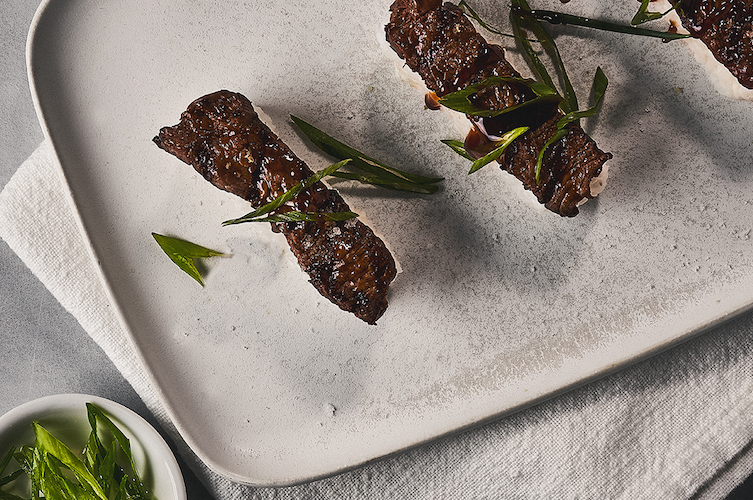 An artist uses his or her talents to make a vision a reality. Food, as an art form, is unique. Where a painting is a feast for the eyes and music appeals to the sense of hearing, food has the ability to stimulate all five senses at once.

If you’ve been following our blog, you’ll be familiar with the launch of our first global digital cookbook, Culinary Perspectives. It comprises eight delectable dishes curated by an award-winning food writer and director, Joshua David Stein. We’re taking you through one recipe each week so you can master the craft. On the menu today is our next dish along with its accompaniment: beef nigiri and asparagus with black sesame, a recipe by Sachie Nomura. 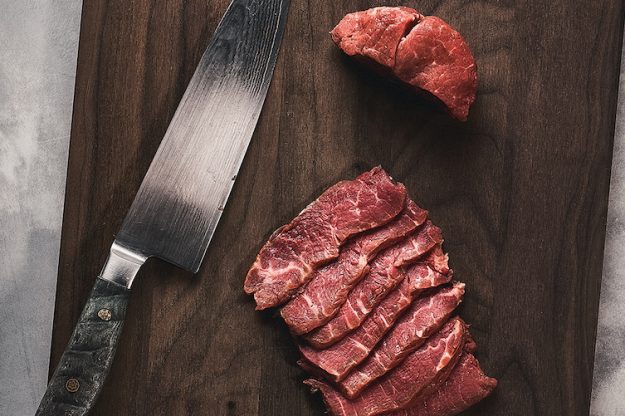 Nigiri is traditionally made of rice topped with a piece of high-grade raw fish. Along with maki and sashimi, nigiri is a main element in the sushi arsenal. However, in this preparation, Nomura used the form to present a slice of charbroiled beef. “Whatever I do I want to demystify things for people so they don’t feel threatened,” she explained, “So by giving them beef, a common protein for Western society, I wanted to put them together, East meets West.” 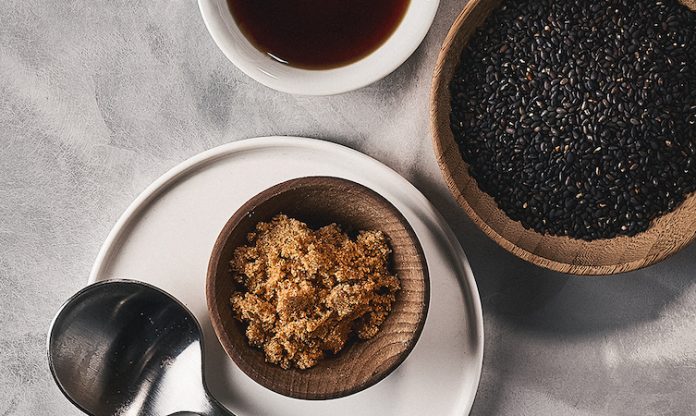 At the centre of this accompaniment is the fifth flavour of gomo goshoku goho: umami. It is to be found in the sesame seed paste, a combination of seeds, brown sugar and soy sauce. But the colours too – two of the five: a vibrant green and an inky black powder – delight the eye. For Nomura, the simplicity of this preparation allows the guests to better and accept more easily black sesame, a perhaps novel ingredient.

Here are all the ingredients you will need to create beef nigiri. 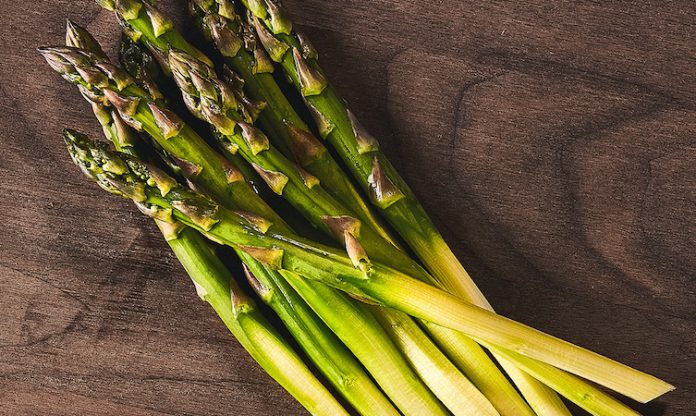 Cook rice and then mix with sushi vinegar when done.

Mix soy sauce, mirin, sake, and brown sugar and bring to a boil. Then cook on low heat until sauce thickens.

Slice beef thinly, make it into Nigiri and sprinkle with fine salt. Grill and brush with teriyaki sauce when done.

INGREDIENTS FOR ASPARAGUS WITH BLACK SESAME 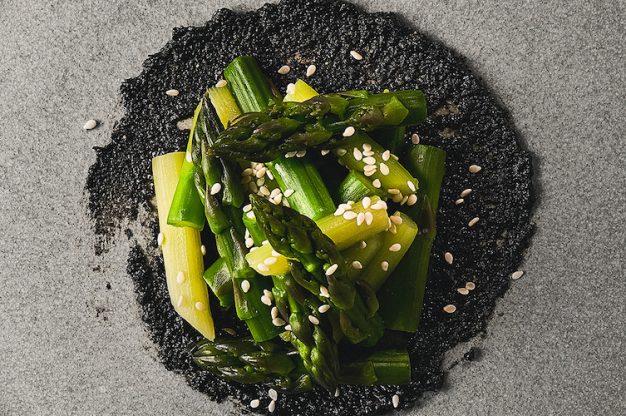 Here are all the ingredients you will need to create beef asparagus with black sesame.

Blanch asparagus in salted water for 2.5 minutes. Drain water, rinse under cold water and drain. Slice into half if they are large (except head). 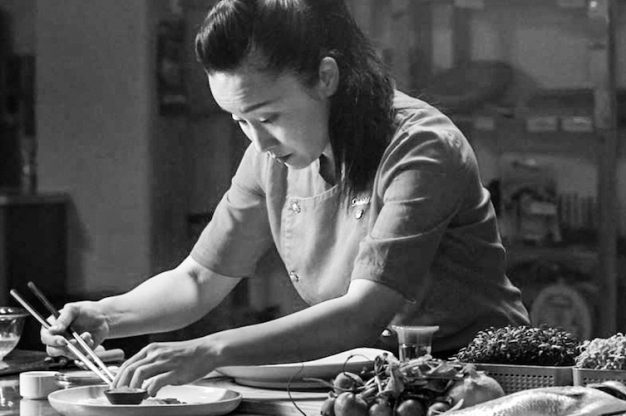 Born in Aichi, Japan but based in New Zealand for the last twenty years, Sachie Nomura is the founder of Australasia’s largest Asian cooking school, Sachie’s Kitchen; the executive chef of the restaurants at CLOUDY BAY Marlborough and CLOUDY BAY Central Otago; a cookbook author, an entrepreneur, an inventor – her Avocadomilk won the 2020 World Food Innovation Award as the Best Health or Wellness Drink — and a television host of “Sachie’s Kitchen.” She lives in Auckland with her husband Nick and son, Zachariah.

As both a culinary educator and an ambassador for washoku, Nomura is dedicated to gently welcoming her guests into the intricacies of Japanese cuisine. To that end, she is careful to gauge her guests’ interest and comfort-level before presenting her menus. These are frequently guided by both the Japanese concept of shibui, or a pleasing simplicity, and gomi goshoku goho, the culinary theory of balance including five ways of cooking, five flavours and five colours.