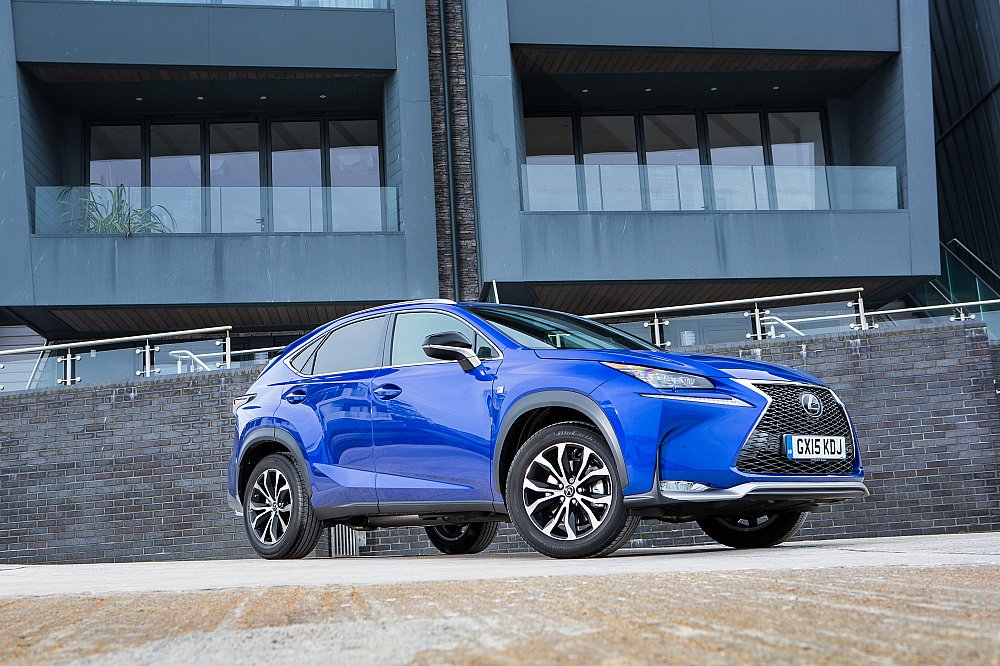 The first turbo-charged petrol Lexus – the NX 200t – is here and it’s equal parts rapid and efficient. Here’s six reasons why you need one in your life.

1. It’s got a clever engine 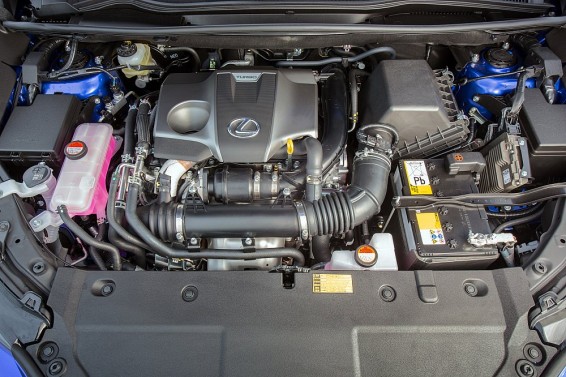 The NX 200t is the first Lexus to feature a turbocharged petrol engine. The 2.0-litre, 235bhp, in-line four-cylinder unit (code 8AR-FTS) is an impeccably refined and efficient unit and uses a world-first combination of a water-cooled cylinder head with an integral, four-into-two exhaust manifold and a turbocharger with two exhaust gas inlets. Combined economy is 35.8mpg. 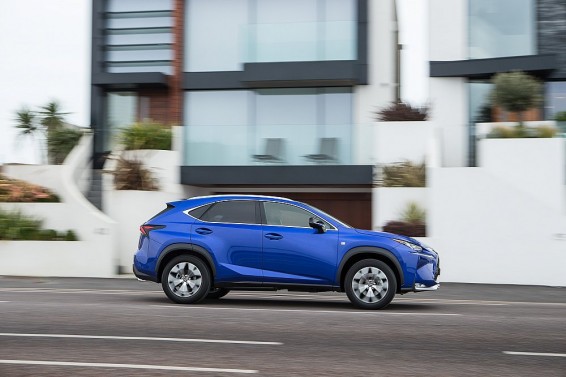 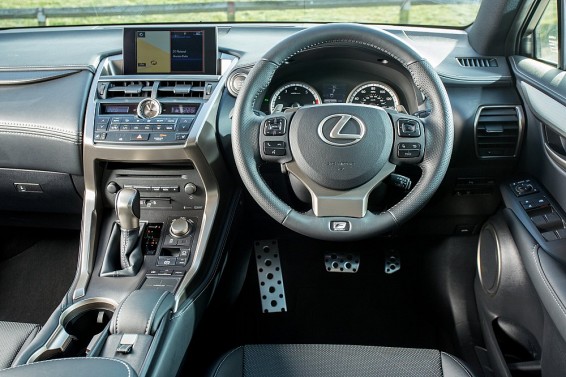 The NX 200t uses an all-new automatic six-speed transmission, which electronically calculates the required engine torque and maximises it for quick, responsive acceleration. 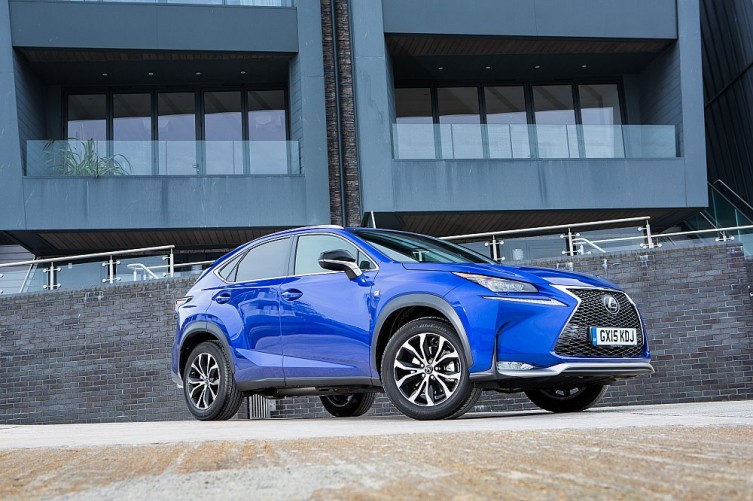 Turbo engines are known for making a whining or whistling noise when the throttle is closed, but Lexus engineers decided to fit an electric air bypass valve and resonator, greatly reducing turbo noise in the cabin. 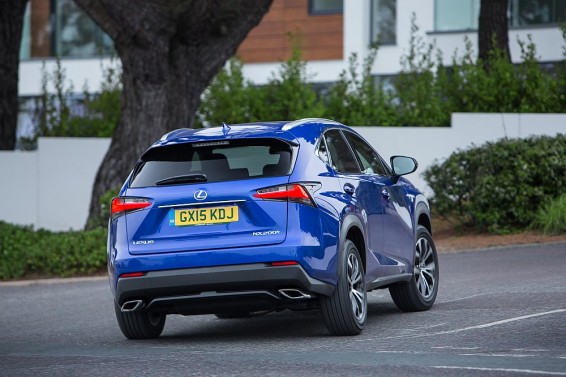 In-keeping with its performance focus, the NX 200t sports a pair of parallelogram-shaped twin exhausts wrapped in chrome. 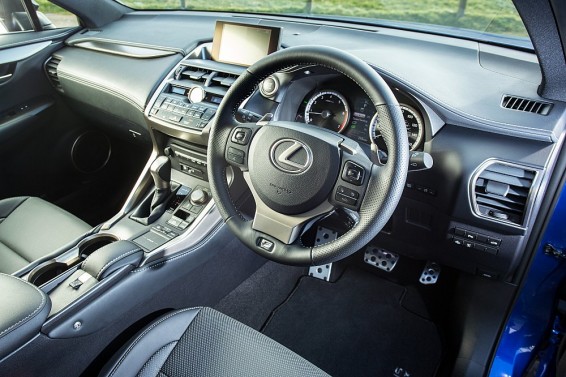 The NX 200t is the first Lexus equipped with a turbo boost meter. The gauge’s backlight changes colour as the pressure ascends. Analogue displays for oil temperature and pressure also feature.

*Price correct at time of writing