Skip to content
Home Brand Stories What does your car colour say about you? 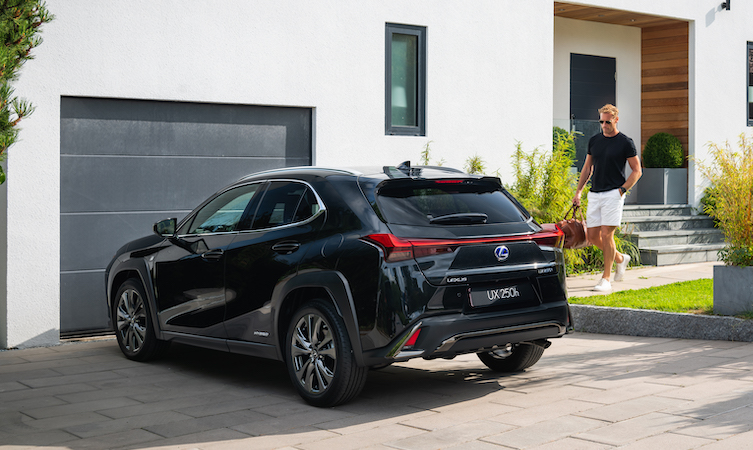 In Japan, each colour symbolises a trait or tradition. White, for example, is associated with purity and spirituality – while red is synonymous with fortune and peace. So what does your car colour say about you? Hazel Plush investigates…

From the deft brushstrokes of Japanese calligraphy, to the intricate decorations on samurai armour, black – or kuro – has long been linked to creativity and strength. It is also the colour of the kanmuri and eboshi, the lacquered hats that Shinto priests wear to denote their enlightenment. 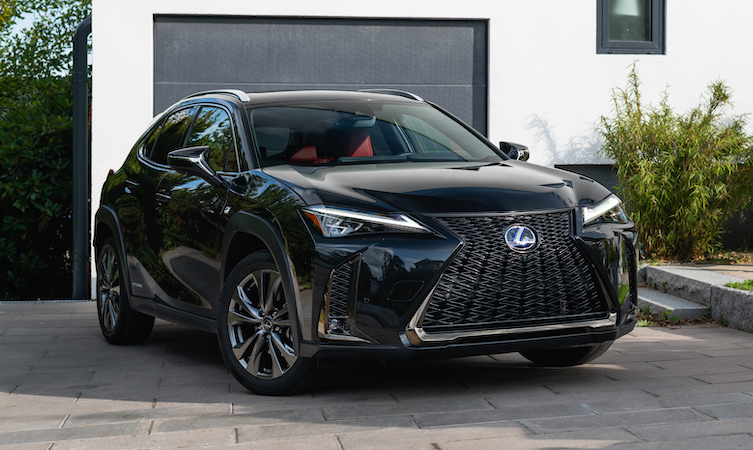 Sumi-e, the Japanese art of ink painting, is created using only black ink – yet it’s renowned for its expressive and delicate designs.

Across the world, black is one of the most popular car colour choices among Lexus owners, including both Velvet Black and Graphite Black. Clearly, its links to great artistry live on.

Because of its natural rarity, antique silverware is scarce in Japan. Until the 16th century, this precious metal was barely mined at all – though it became much more commonplace in the Meiji period (1868-1912). In museums today, you might see it in trinkets or jewellery that belonged to the ruling ranks or most revered warriors; a sign of their elevated status. 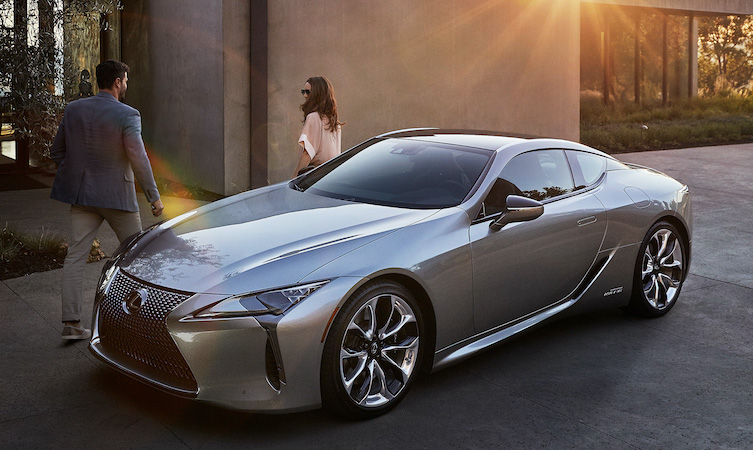 It is fitting, then, that cool metallic hues are highly sought-after options for Lexus vehicles: such as Satin Silver, Sonic Titanium or Mercury Grey. Though Japanese silver certainly isn’t as rare as it once was, it still has connotations of quality and wealth.

A symbol of peace, passion and prosperity, red adorns the most auspicious elements of Japanese culture: from Shinto shrine gates (torii) and festival decorations, to the very heart of the Japanese flag. At weddings, brides often carry crimson parasols or wear ruby-hued iro-uchikake (gowns); while prominent tea ceremonies may feature red cloths or teacups. 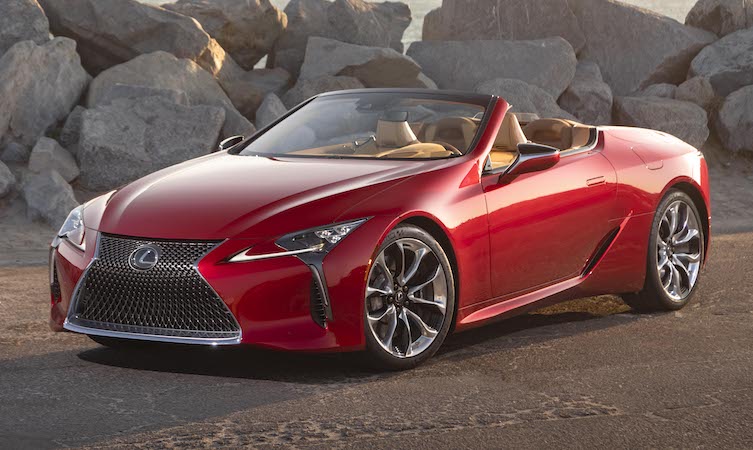 Opt for a Mesa Red or Sonic Red Lexus, and hopefully a little of that good fortune will rub off: these rich, vibrant tones are similar to the natural safflower dyes in the Heian period (794-1185), which were used to colour ceremonial robes. 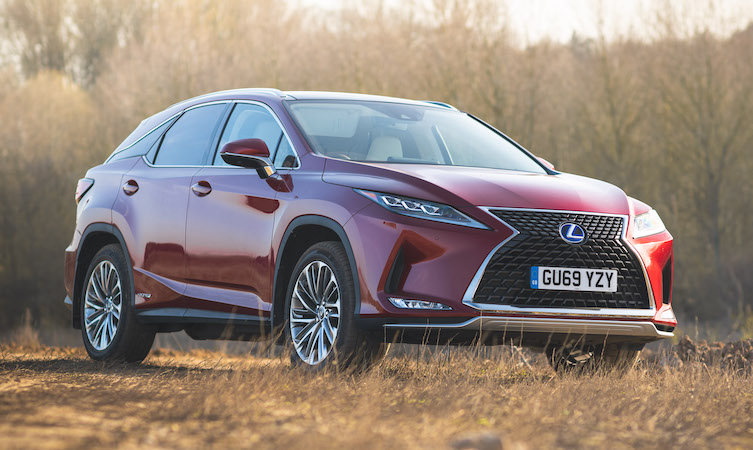 Just as in the English language, there are unique words for different hues in Japanese too – such as shuiro (vermilion), hiiro (scarlet) and karakurenai (crimson).

Linked to spirituality and purity, the colour white often appears alongside red in ceremonies and traditional dress – and it’s the most popular car choice in Japan. 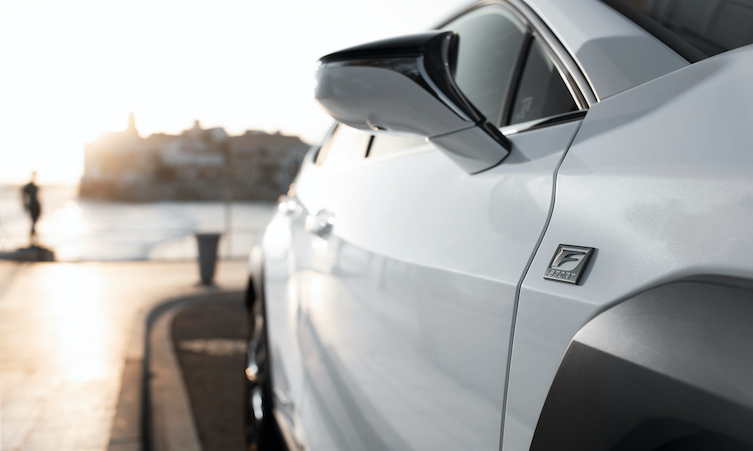 In 603AD, Japan’s first recorded court system established 12 different ‘ranks’, or levels, of courtiers – known as the Twelve Level Cap and Rank System. Each level was assigned a colour, and white was the hue of the fourth: known as Dai-gi, or Greater Justice. 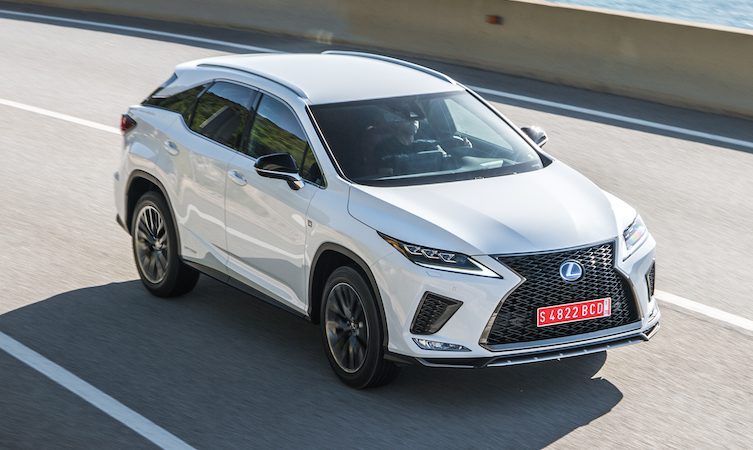 Though this ancient system has long been abandoned, white has long been associated with truth and purity – in both Japan and the rest of the world. Today, you’ll see it worn by kannushi (Shinto priests, both male and female), their spotless robes indicative of their piety.

One of the oldest and most effective natural dyes, indigo – known as ai – has been used in Japan for centuries. Indeed, when the country opened up to foreign trade in the Meiji period, this distinctive colour became known in the West as ‘Japanese blue’ – so prevalent was its use in kimonos and cloth. 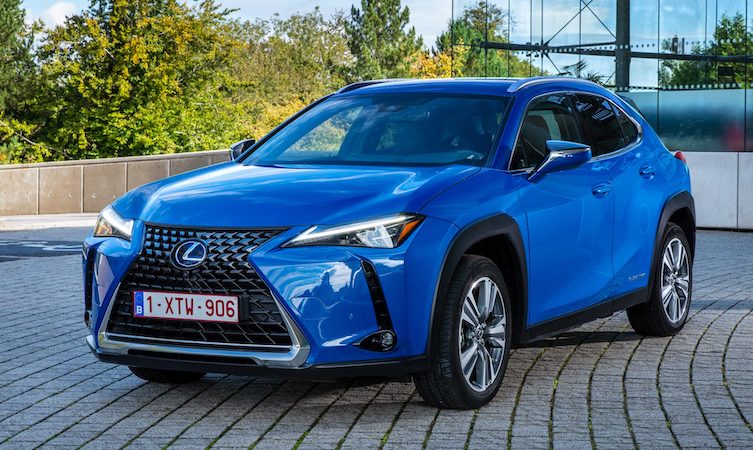 That rich blue tone is still a popular choice in clothing and ceramics – and there are still some workshops where the leaf-derived dye is made from scratch, though artificial pigments are more commonplace now. 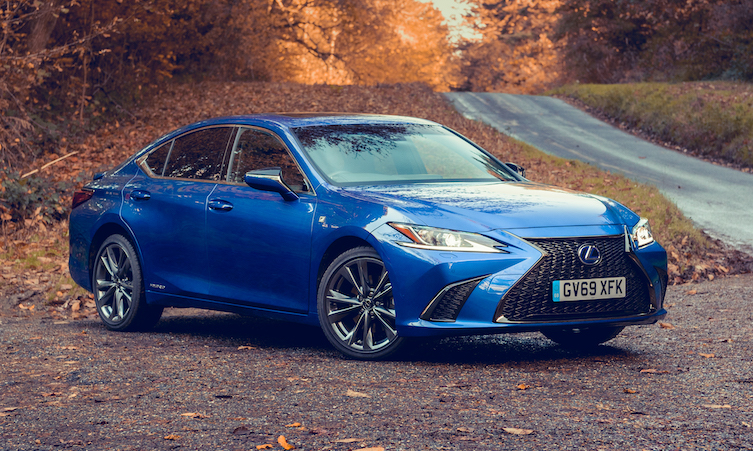 As such, blue is the everyman’s colour of Japan: it’s without pomp or ceremony, but has many meaningful links to the past.