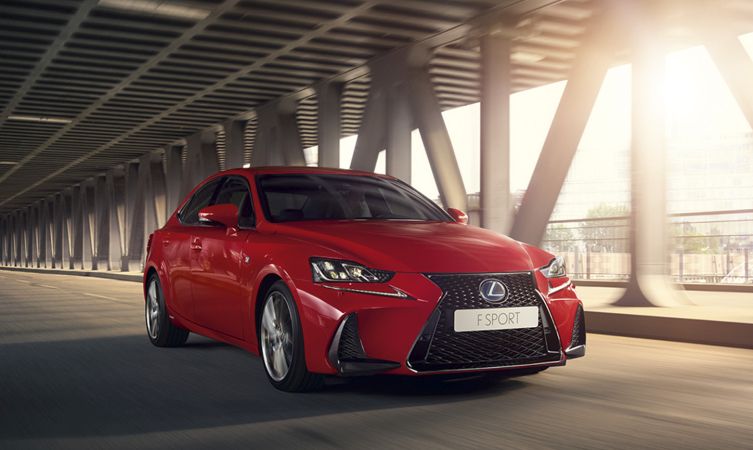 Significant reforms to the Government’s Vehicle Excise Duty (VED) policy come into force on 1 April 2017. The annual ‘road tax’ levied on new and used cars purchased before this date will remain unaffected. Those registered afterwards, however, will experience changes based on price and emissions criteria.

What is the new VED structure?

The new VED structure retains its carbon dioxide-based banding, although the zero tax threshold is now strictly limited to zero emissions vehicles. A First Year Rate is still applied to all new-car purchases, but from the second year onwards the tax will defer to a flat standard annual rate of £140 for petrol and diesel vehicles, £130 for alternative fuel vehicles (hybrid, bi-ethanol and liquid petroleum gas) and zero for zero emission vehicles.

In addition, all cars with a list price above £40,000 will attract a surcharge of £310 per year over the standard rate; this will last for five years.

What will this mean for car-buyers after 1 April 2017?

We felt that the easiest way to quantify this restructuring for those interested in buying a new Lexus is to compare what a current model (in lowest emissions trim) will cost to tax if purchased new before and after 1 April 2017.

Models below £40,000: Lexus models currently sitting in bands A, B and C will immediately be £90-150 per year more expensive to tax after 1 April 2017. Models currently in bands H and I will eventually become cheaper to tax under the new system, but this will be in the fourth and fifth year of ownership respectively.

Models above £40,000: Vehicles in lower emission bands will see the biggest increases road tax after the introduction of the new VED structure – this will be true for all car manufacturers. For instance, those who register a RX 450h before 1 April 2017 will be £2,250 better off by the end of the sixth year of ownership.

The combination of higher first year rate and surcharged standard rate means a GS 450h registered after 1 April 2017 will be £1,580 more expensive after six years of ownership than if it was bought before that date. It will take many decades of saving £5 per year under the new system to recoup that difference.

Due to their similar CO2 emissions outputs, the RX 200t and LS 600h are not far removed in terms of road tax costs. By the end of the surcharge period, both models will have been approximately twice as expensive to tax in the new system.

In the first year of ownership, the closely related RC F and GS F models will be approximately twice as expensive to tax under the new system. From year two, however, the surcharged rates are cheaper than the standard rates of the current system. The costs eventually balance out in the eighth year, during which the new rate is up to £375 per annum cheaper than it would be under today’s system.