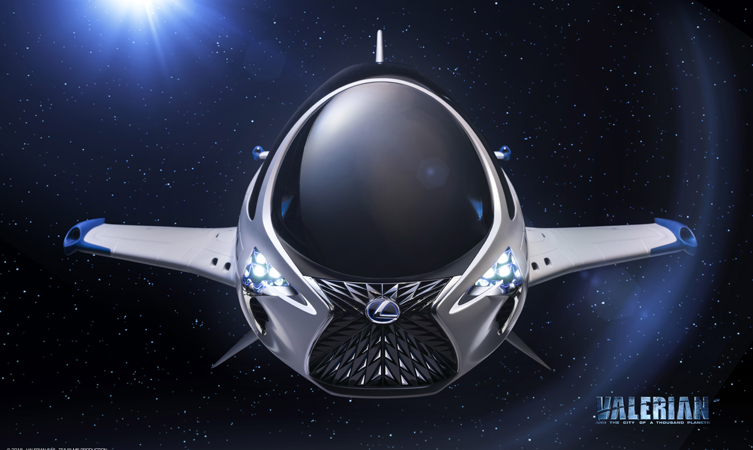 Lexus has announced the formation of a creative partnership with EuropaCorp the Paris-based film studio founded by the director, screenwriter and producer Luc Besson.

One of the early fruits of this collaboration will be witnessed in the new science fiction feature Valerian and the City of a Thousand Planets, directed by Besson and scheduled for release next year. Lexus designers have joined the film’s creative team to bring to life the SKYJET, a single-seat pursuit craft that appears in the movie.

Valerian and the City of a Thousand Planets has an international star cast that includes Cara Delevingne, Dane DeHann (below), Clive Owen, Ethan Hawke and Rihanna. A trailer released today gives the public its first sight of the SKYJET, shown manoeuvring through the intergalactic citadel of Alpha. 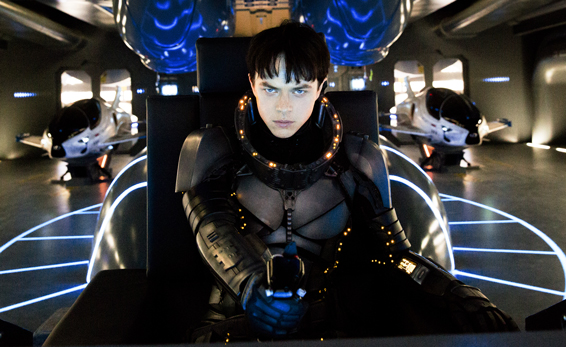 The production team wanted the SKYJET to be a vehicle grounded in the real world, but appropriate for life in the age of Valerian, 700 years in the future. They took advice from Lexus Chief Engineer Takeaki Kato and the Lexus design team on how to incorporate imaginative technologies and contemporary design cues into the final iteration of the spacecraft.

The SKYJET design recognises Lexus’s influence with an interpretation of the brand’s signature spindle grille and a headlight design similar to that of the new Lexus LC coupe, which is also set for launch in 2017.

Valerian and the City of a Thousand Planets is the most ambitious film yet from acclaimed director Besson and has the largest budget of any European-produced film. The feature is an adaptation of the French comic series Valérian, written by Pierre Christin and illustrated by Jean-Claude Mézières, and is produced by Virginie Besson-Silla.

Commenting on the new partnership, director Besson said: “For this partnership we were looking for a brand that’s pioneering in innovation and technology, and which is focused on the future more than the past.” 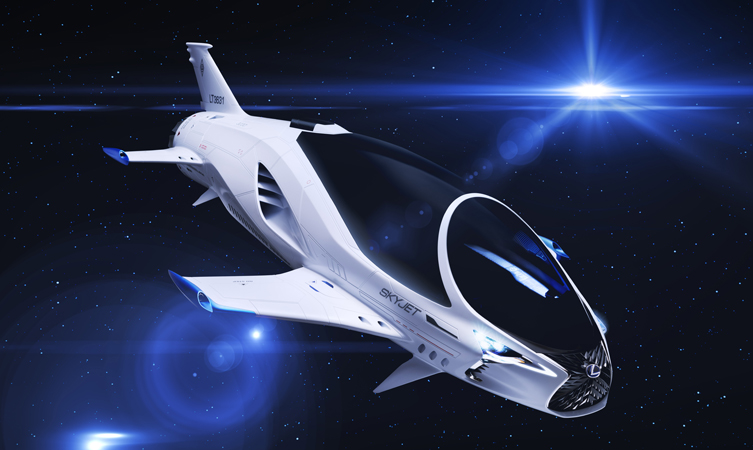 In the lead-up to the film’s release next July, Lexus will be hosting fan experiences to bring enthusiasts from around the world closer to the action.

Commenting on the development of the SKYJET, David Nordstrom, Global Branding Department General Manager at Lexus, said: “As fans of film and Luc Besson’s work, Lexus is privileged to bring the director’s dream to life. We enjoyed the challenge of bringing Lexus’s design philosophy and technology innovations to this project. We look forward to developing our partnership with EuropaCorp as we strive to give audiences the most amazing experiences imaginable in the coming years.”

To find out more about Valerian and the City of a Thousand Planets, visit: –