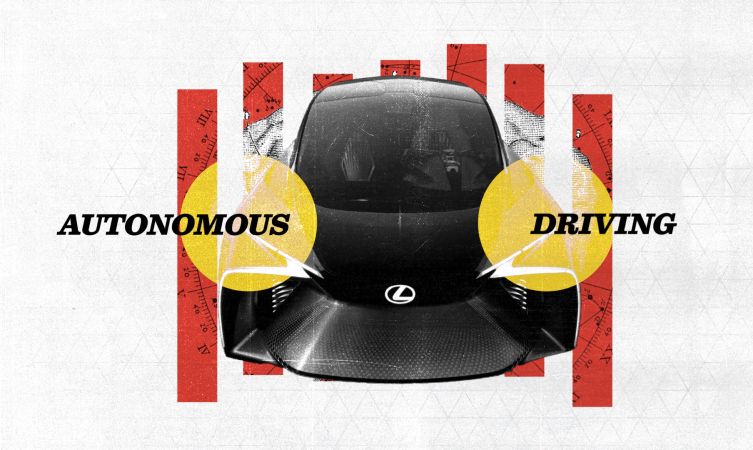 How do we focus on human needs in an increasingly autonomous world? That was the question Lexus asked forward-thinking members of the TED Fellows programme to help us ensure that people continue to be prioritised over technology in the future.

A central element of Lexus design has always been to anticipate people’s needs, so this partnership has allowed Lexus to challenge the imaginations of visionary TED Fellows and receive valuable feedback in the creation of innovative, human-centric products. As you might expect of such a global, multidisciplinary group, the ideas that came back were surprising, brilliant and insightful.

Two of these ideas are showcased in the following films. They are presented by TED Senior Fellows Greg Gage and Sarah Sandman.

As a neuroscientist and engineer, Greg Gage predicts that neurotechnology could create a ‘brain-car’ interface that will allow an automated vehicle to react to the feelings and responses of the occupant. By recording a range of human signals, from the electrical activity of the heartbeat to micro gestures of the face, Gage envisions that Lexus could create a profile of a person’s mood and use it to change the ambience of the car. 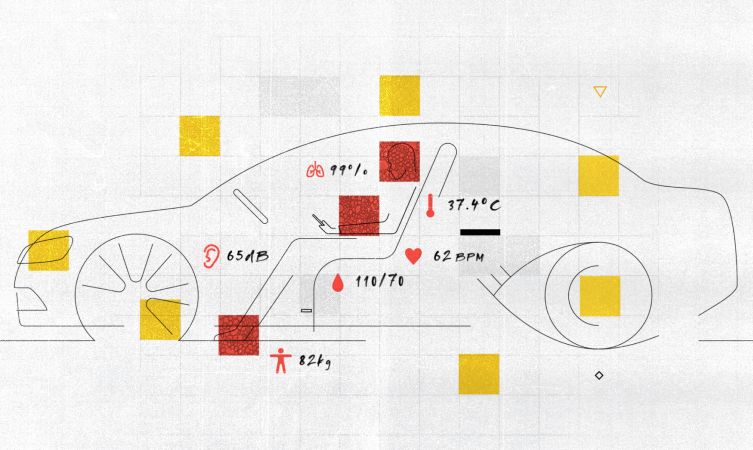 For instance, if the occupant is feeling sleepy, the car could change the lights and seating position. Similarly, if it detects that the occupant is relaxed or stressed, it could cue an appropriately soothing playlist. The logic here is that if current cars can monitor engine temperature, oil pressure and engine speed, then a future car could monitor the human and respond accordingly.

Artist and designer Sarah Sandman predicts that people in the future will become even more buried in their digital devices, and that simple interactions such as waving a pedestrian to cross the road will be lost.

So in order to help reinforce our sense of community, Sandman has envisioned a vehicle that connects the inside to the outside. It features 360-degree windows, rotating seats, a public address system, even a method of being able to scribe art and messages in the street with chalk. 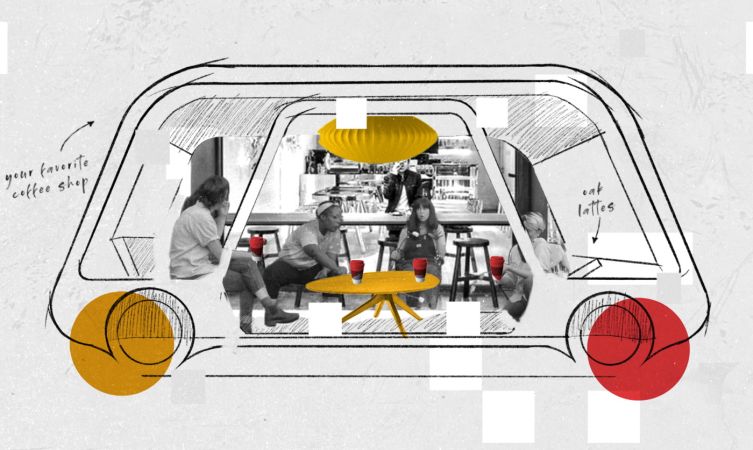 To increase quality time with passengers, the vehicle interior would become less car-like, instead mimicking a cosy café with a digital fireplace, scatter cushions and a terrarium-like ceiling. Sandman also proposes a shared ownership model that increases affordability and makes for a more inclusive, meaningful future.

Learn more: Lexus LF-30 Electrified is our vision of a future EV