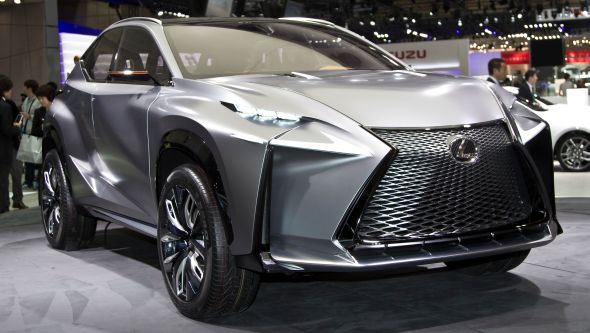 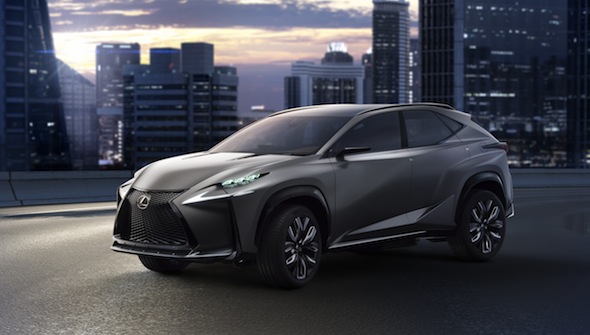 The wraps have come off the new LF-NX Turbo crossover concept at the Tokyo Motor Show in Japan.

First shown at the Frankfurt Motor Show in September, the latest version of the LF-NX is powered by a 2.0-litre turbocharged petrol engine.

Though still officially a concept car, this version of the design study features a different rear, complete with larger exhaust pipes and new rear valance.

The 2.0-litre, four-cylinder unit features Lexus’s advanced high-tumble port, fan spray fuel injection, D-4S and VVT-i combustion technologies. Its design sees the exhaust manifold integrated into the cylinder head, and it is fitted with a twin-scroll turbocharger with an active wastegate valve. 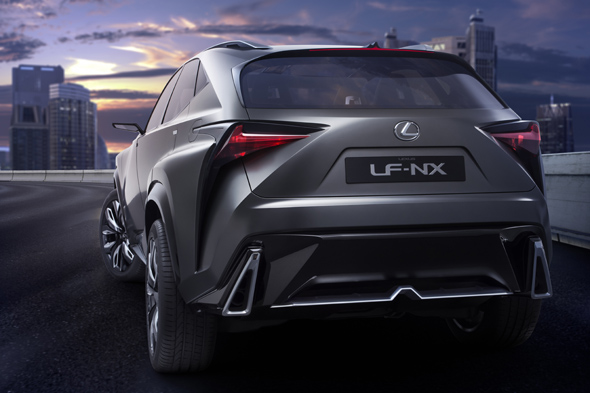 The unit is engineered for fast throttle response, yet demonstrates excellent fuel economy.

The compact SUV cuts a lean profile with its sharp body lines and large tyres that broadcast its SUV qualities. Inside, it builds on Lexus’s reputation for offering user-friendly advanced technologies with a Remote Touch Interface controller with a new touchpad function.

Read our previous post on the LF-NX’s design here.

We’ll be updating this post with more details on the LF-NX Turbo as we get them, so be sure to stay tuned.

Watch the Lexus press conference at the show in this post.