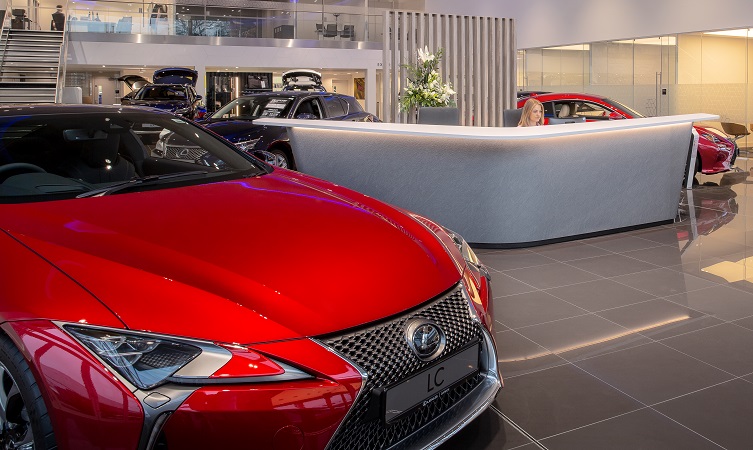 Thirty years ago, the Lexus brand was founded with a commitment to deliver standards of customer service the retail motor industry had never witnessed before. Not only did it keep its promise, it has continued to raise the bar for excellence. 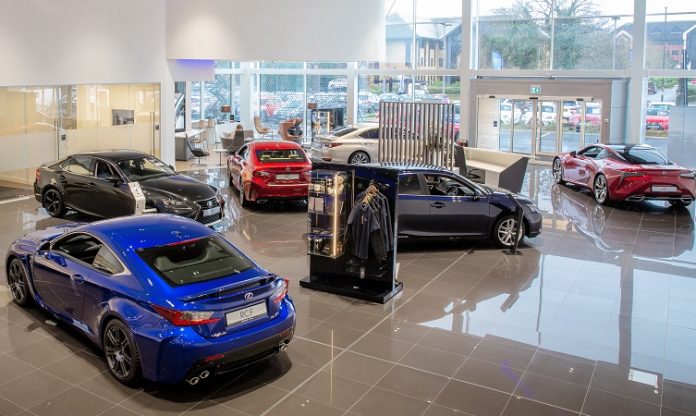 Lexus has retained its top ranking for a third successive year with a 92.91% overall score, taking first place in six out of the survey’s seven categories: dealer facilities, staff courtesy, availability of a courtesy car, communication, standard of work and speed to complete work. In the seventh, value for money, it was a respectable fifth out of 28 brands.

Reporting the survey results, Auto Express said: “The scores that Lexus posts in taking the top spot are nothing short of ludicrously good. It’s not just the raw data that impresses: turning to the comments Lexus owners entered in our survey reveals compliment after compliment, with complaints few and far between. It would be almost impossible for an organisation to do better.”

Lexus’s nearest challenger was its sister brand, Toyota, which also performed strongly across the board and registered an 88.54% score. 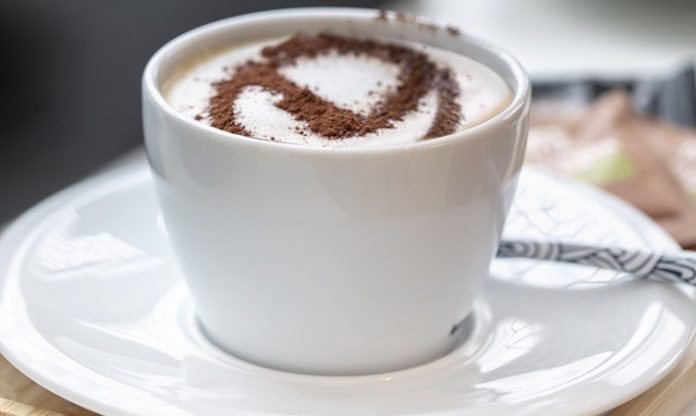 The survey results were based on the experiences of thousands of motorists and their opinions of the quality of work, service and value for money delivered by their franchised retailer.

Ewan Shepherd, director of Lexus in the UK said: “This latest result recognises the fantastic work of all the people across our retailer network and their commitment to always doing the very best for our customers. The fact their efforts have taken us to an even higher level this year shows that at Lexus, nothing is taken for granted. Every day our retailers are working to find even better ways of giving our customers amazing experiences.”