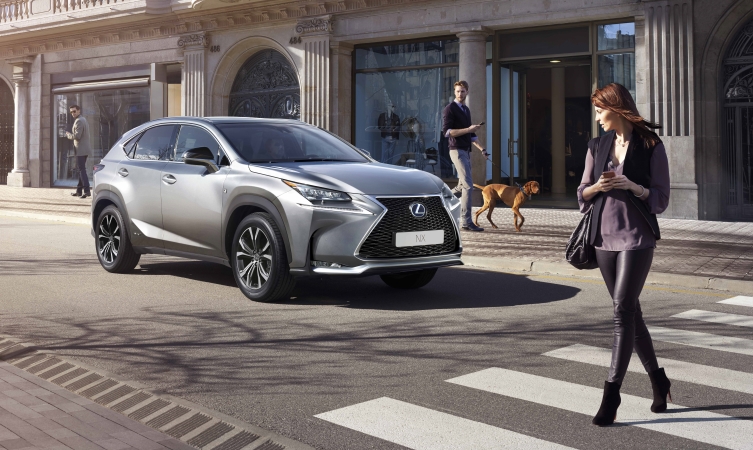 Lexus has no peers when it comes to reliability, being the only manufacturer accorded a top five-star rating in the 2016 Which? Car Survey.

The survey results were calculated from the real-world ownership experiences of almost 60,000 people, taking into account issues such breakdowns, repair costs, common faults and the number of days vehicles have had to be taken off the road to correct problems.

Lexus achieved strong results across the board in the Which? guide to the best new and used buys in different market categories. The Lexus NX crossover was named the best compact SUV on the new car market, with a five-star reliability rating, while the second and third generation RX models were revealed as the two best large SUVs for used vehicle customers.

The IS and GS saloons also achieved top-four placings in the large and luxury car categories, while the CT 200h hatchback was given a “best buy” recommendation among new medium-size models.

Ewan Shepherd, Lexus Director, said: “Which? is respected worldwide for the accuracy and thoroughness of its product testing and investigations, which makes this result especially rewarding for us.

“Lexus’s reputation is built on not just developing excellent vehicles, but also on providing our customers with an exceptional ownership experience, so it is hugely encouraging to receive such positive feedback and support for what we are delivering with our model range and the service we are providing in our showrooms and workshops.”

Which? is not alone in finding that Lexus provides lasting quality and satisfaction, new or old. This year’s Auto Express Driver Power survey was an unprecedented success for Lexus, with models claiming first, second and three other places in the top 10, and Autocar declaring the IS executive sports saloon its Used Car of the Year.