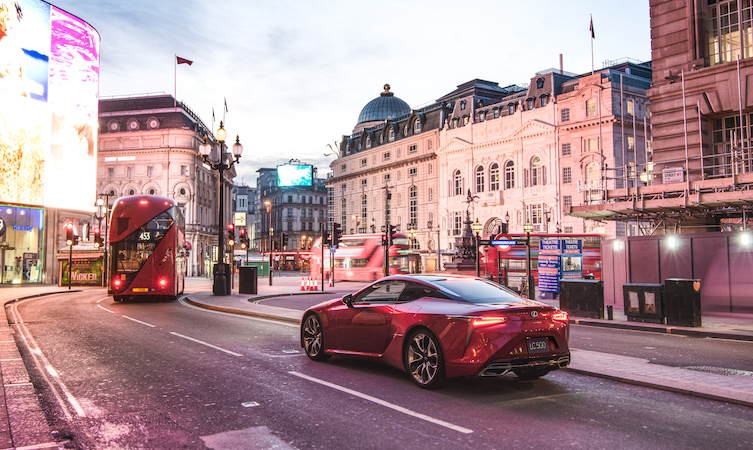 Gran Turismo is known as ‘the real driving simulator’ for a reason. For more than 20 years it has provided gamers with unprecedented levels of realism, replicating the handling, tuning, sound and, of course, aesthetic of some of the world’s most desirable machines. 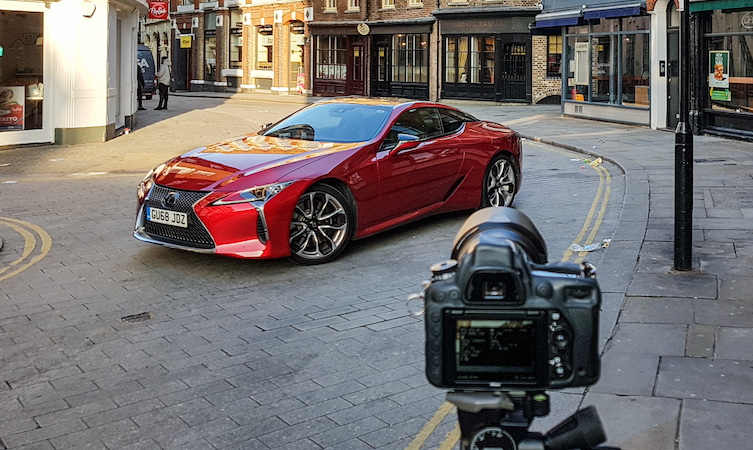 As games consoles have developed and graphics have improved the games themselves have become increasingly lifelike, blurring the line between reality and virtual reality.

The latest version, Gran Turismo Sport, includes Scapes mode, which allows gamers to position their photorealistic pride and joy within actual photographs of locations from around the world. Scapes enables you to perform your very own professional photoshoot and, just to underline the level of detail, you can even tweak camera settings such as aperture, shutter speed and exposure.

The resultant images are so lifelike that they could easily be mistaken for a photograph taken in real life – or could they? 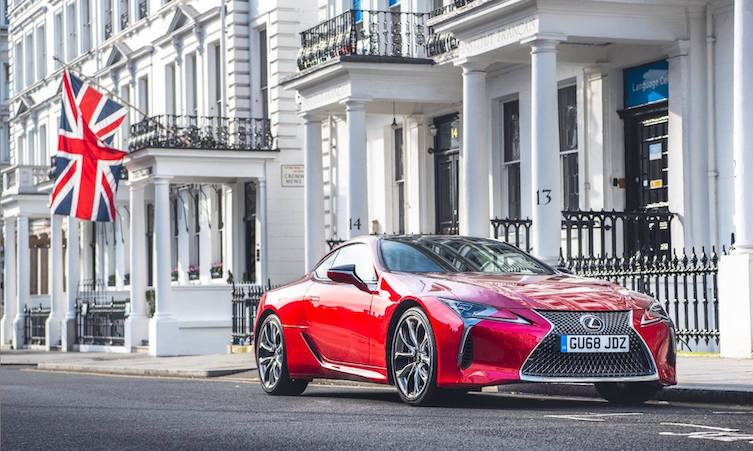 Working with professional snapper Jayson Fong, we decided to put that to the test by trying to recreate images taken in Gran Turismo. After going through each UK scene available in the game, we decided that London would be the best option and found some locations that were suitably unchanged in the game: Air Street, Cowcross Street, Cromwell Place, Piccadilly Circus, Regent Street and Wellington Street.

The first part of the photoshoot took place in Jayson Fong’s living room. The Aussie is no stranger to using GT Sport in a professional capacity: “As a motorsport photographer, I actually use the game to look around the race circuits I work at, such as Goodwood or Brands Hatch, and try out what shots might look like. It’s scarily accurate.” 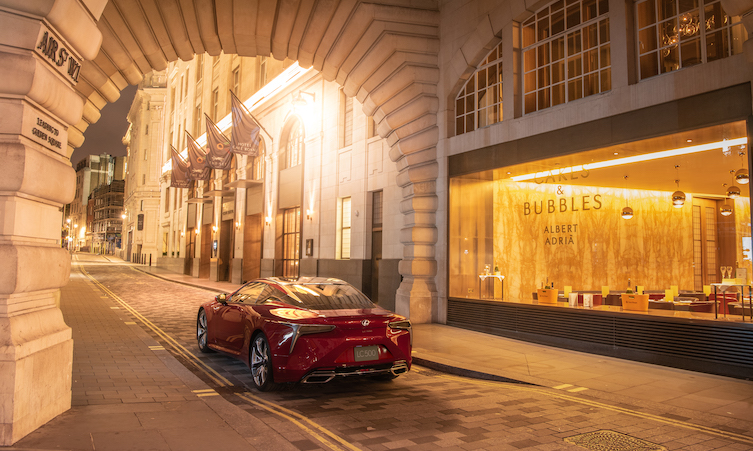 We went through all the locations we wanted to use, placing the car at various angles until we got the image that we felt worked best. Jayson made sure that Scapes was on the widest setting to capture as much of the location as possible, because this would allow us to crop into the images if necessary. Jayson then exported our snaps and loaded them onto his mobile phone before we headed off to London in a Sonic Red Lexus LC 500.

Now for the challenging part: accurately recreating these shots in central London. First of all, we headed to Wellington Street at 9pm in the evening to ensure that, like the image in GT Sport, the shop lights were on and there was plenty of atmosphere. 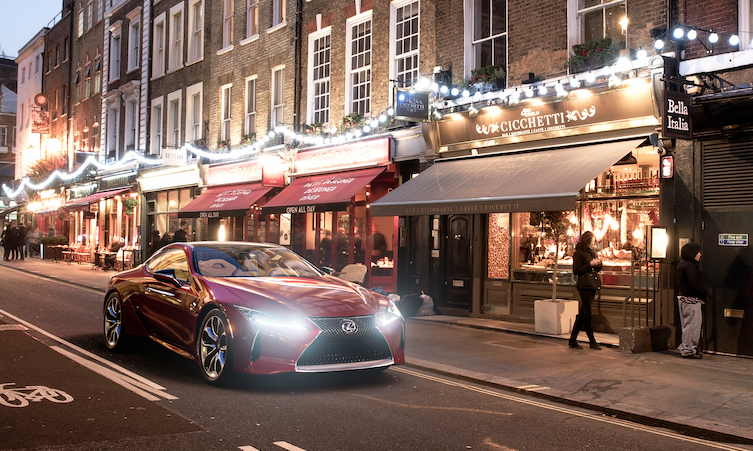 Jayson figured out the geometry of the shot by eye using the Scapes image on his phone as a reference. Interestingly, he used the same f-stop setting on his camera that was used in the game.

The f-stop adjusts the size of your camera’s aperture. Much like the pupil in your eye, a large aperture lets in a lot of light. A smaller aperture, as used here, lets in less light and helps ensure that the image is sharper in the foreground and background.

For the other locations we had to be up bright and early at 4am when the traffic was quieter. However, this early start presented Jayson with the biggest challenge: “It was difficult to get the timings right because the sky was always going to be one of the biggest giveaways. I had to work quickly because the sun was rising as I was taking the shots.” 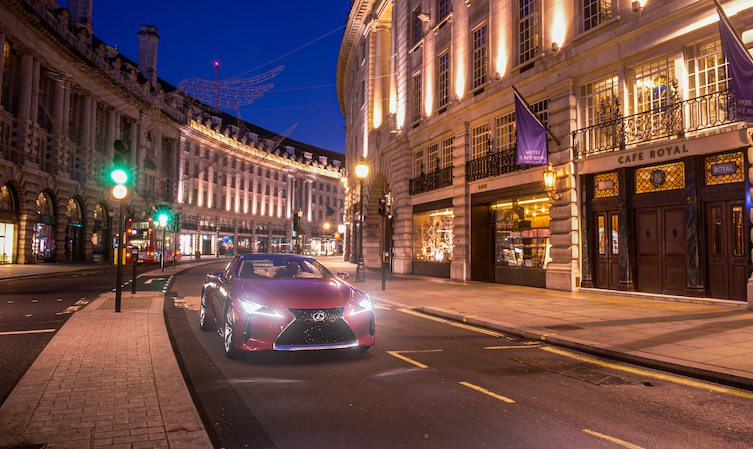 After we had got all the images we needed, Jayson made a few tweaks in post-production, including removing the LC’s UK number plate and tweaking the lighting slightly to better match the Gran Turismo versions.

We think the results are uncanny. Keep an eye on our Facebook, Twitter and Instagram for these images, and see if you can tell the difference.