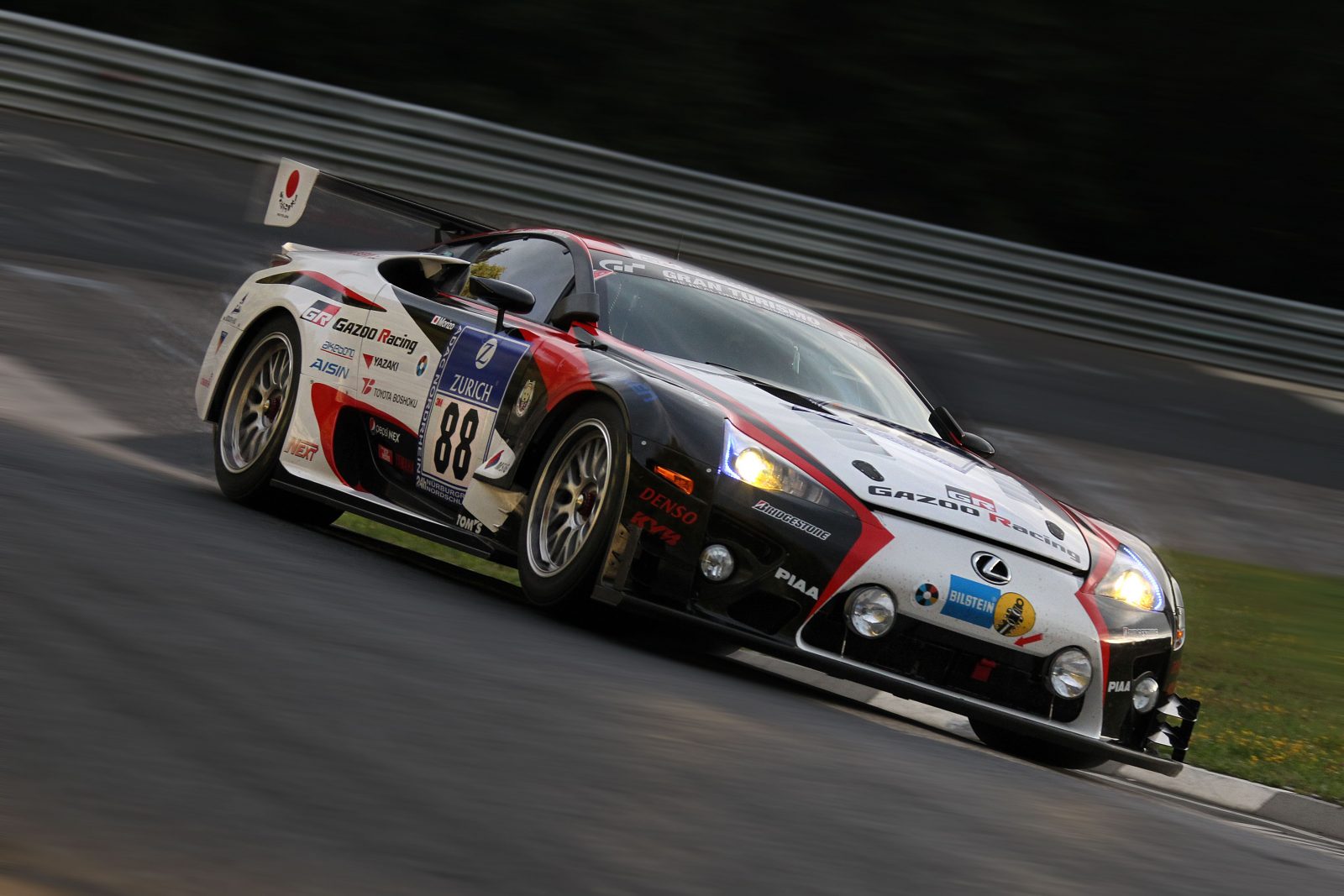 The Nürburgring 24 hour race proved to be as eventful as ever this year, with both Gazoo Racing LFAs performing admirably despite a race full of challenges… 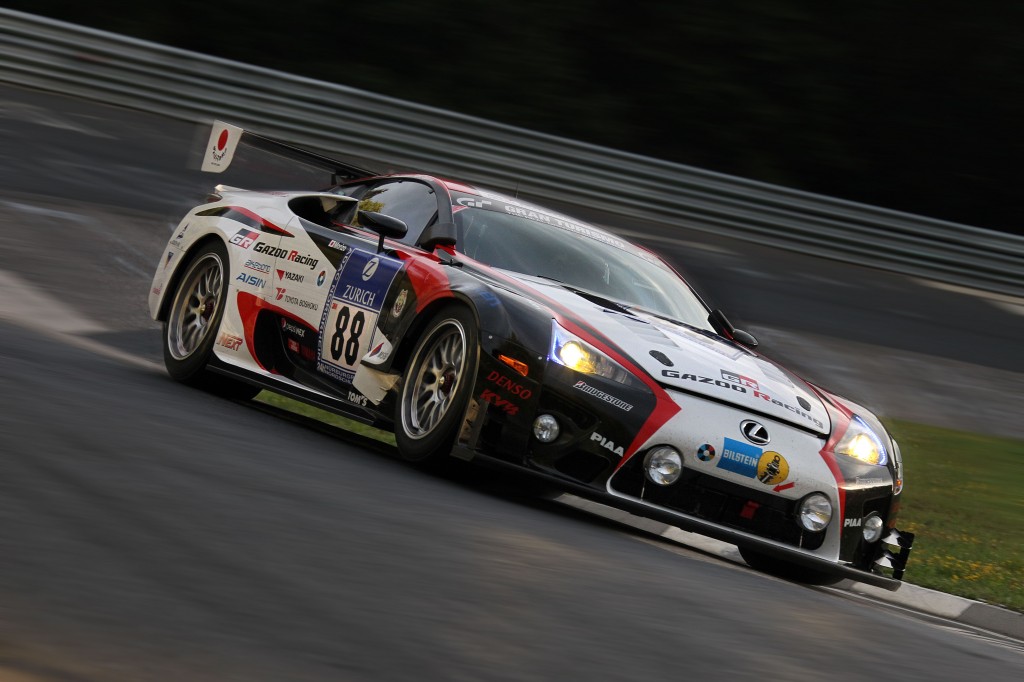 Both cars had qualified in the top 30 and were sitting in 2nd and 3rd, respectively, in the SP8 Class, however they were on the wrong end of separate incidents during the race. As a result the Gazoo Racing Team LFA #88 (driven by Akira Iida, Hiroaki Ishiura and Kazuya Oshima) crossed the line in 41st position overall, having completed 133 laps and in excess of 24 hours on the track.

LFA #87, driven by Takayuki Kinoshita, Juichi Wakisaka, and this year’s Le Mans 24 hours winning driver André Lotterer, finished the race 134th overall having completed 83 laps. The team rallied to replace the car’s engine during the race, ensuring top ten positions would be possible for both cars. At the final standing, LFA #88 took 3rd, with #87 still managing to finish 8th in class. Well done to the whole Gazoo Racing crew – we look forward to next year’s race! 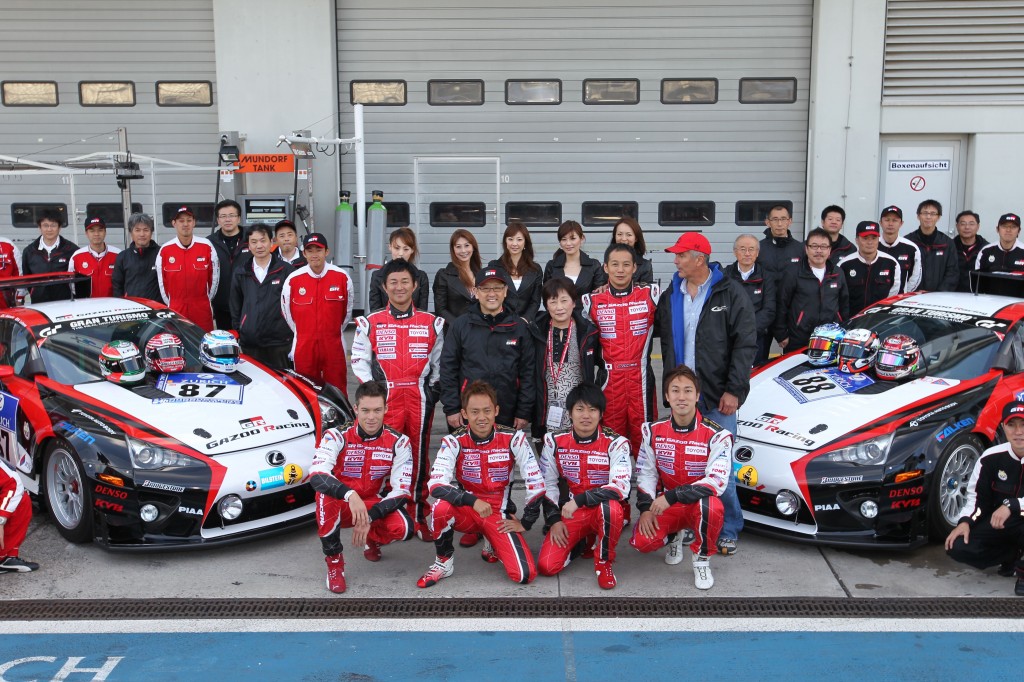 For more photos from the event, visit our Flickr gallery here. If you fancy seeing a Gazoo Racing LFA in action then head down to this year’s Goodwood Festival of Speed where visitors will have the chance to watch Kinoshita-san tackle the famous hill climb. We can’t wait!