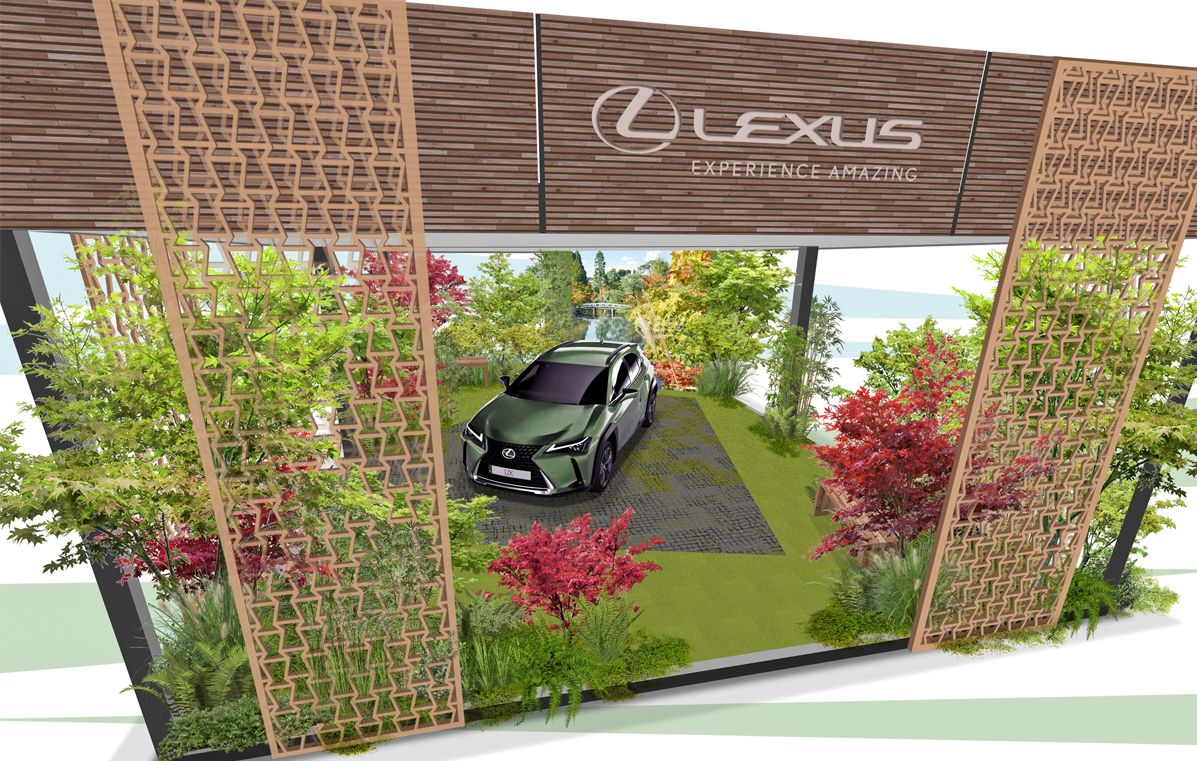 Lexus is delighted to help celebrate summer and round off the August holiday season as headline sponsor of the BBC Gardeners’ World Live show and the Hampton Court Palace Food Festival, both of which take place over the coming weekend.

Visitors to BBC Gardeners’ World Live are invited to step inside the Lexus Forest garden with a concept inspired by the Japanese practice of Shinrin-yoku, which literally means ‘forest bathing.’ Taking the time to relax within the rich, natural environment of a forest is considered a sensory experience that provides multiple therapeutic benefits, from improving overall well-being to lowering stress levels.

BBC Gardeners’ World Live runs from 26-29 August at the NEC in Birmingham.

Lexus has teamed up with Kanpai London, the UK’s first sake brewery, to offer guided tasting sessions throughout the festival and talks from sake experts. Live demonstrations of the production of alcohol-free amazake have also been organised, which will explain the use of cultivated, gut-friendly rice and barley mould that is at the heart of sake, miso and soy sauce.

Kanpai London was founded by Lucy and Tom Wilson in 2016. The couple fell in love with the fermented rice drink in Japan and now handcraft their modern British sakes in Peckham, London, using traditional Japanese techniques. The company offers a sake for every taste, from bold and savoury to soft and fruity flavours, in sparkling or cloudy formats. Indeed, the process of creating sake stands as a tribute to the takumi craftsmanship that is applied to every Lexus.