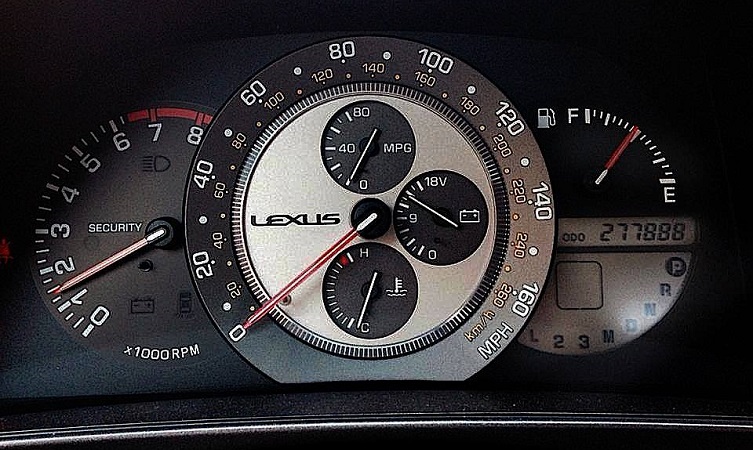 Last month, we asked Lexus owners to share their high mileage odometers with us on Facebook. Here are some of our favourites. 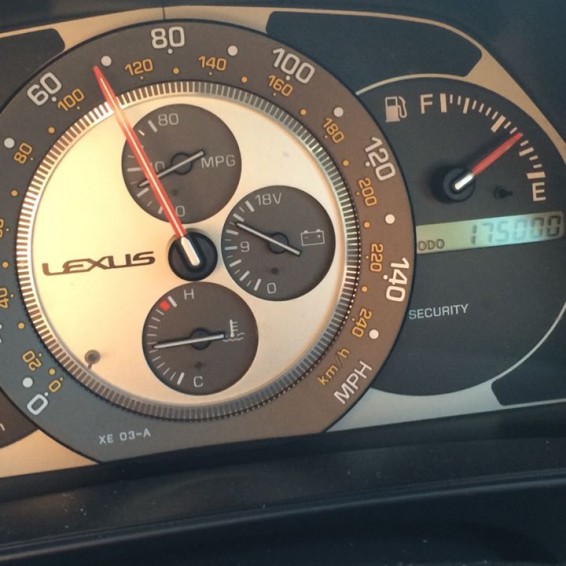 Ashish is a Colchester-based GP who has owned his IS 200 from new. He says: “I love my car. After 11 years together it’s still going strong – it’s been a great journey.” 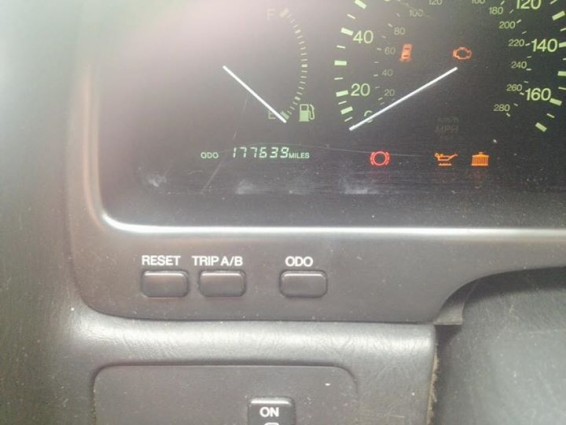 David’s LS 400 is 22 years old but he says; “It never misses a beat even though I drive it like I stole it! It hits the red line every day and never uses a drop of oil.” 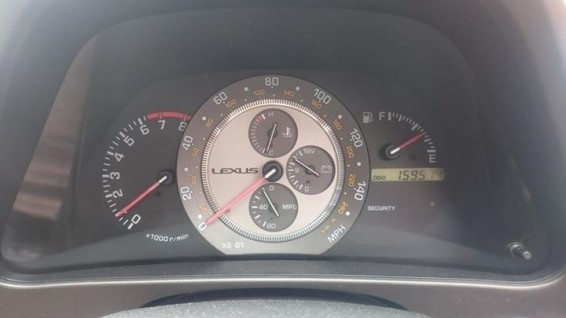 Sheffield-born hockey enthusiast Wayne has an IS 200 which is just about to tick over 160,000 miles. 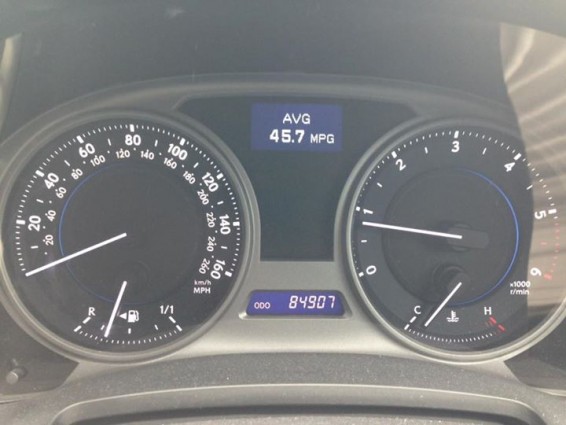 Zohaib Sharif runs a 2006 IS 220d, which he says is “…A brilliant car with plenty of accessories and mpg which is above what is expected of its class. It’s extremely good looking too!” 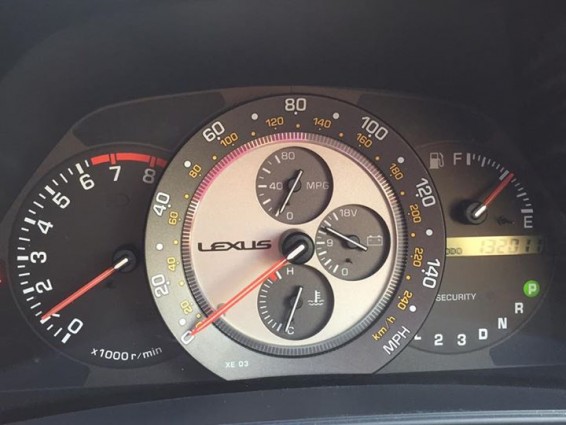 Sheena has enjoyed a trouble free decade with her IS 200. “My beautiful IS 200…has given me a solid 10 years,” she says. 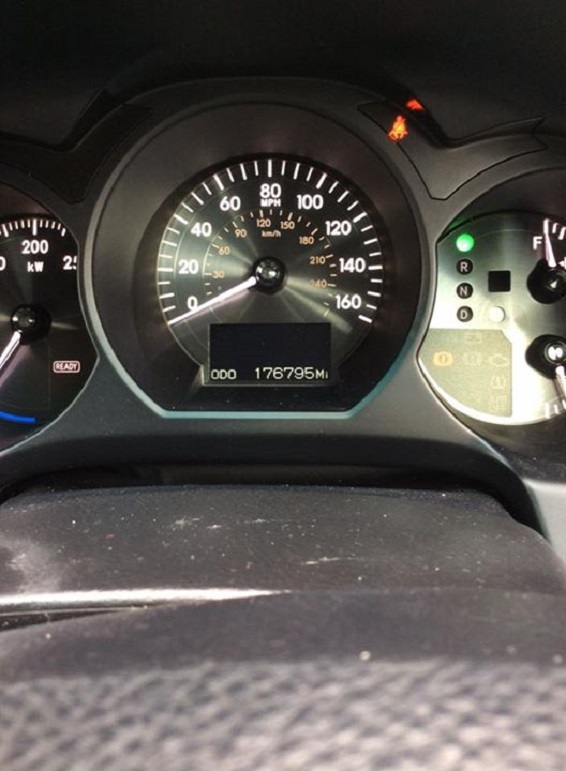 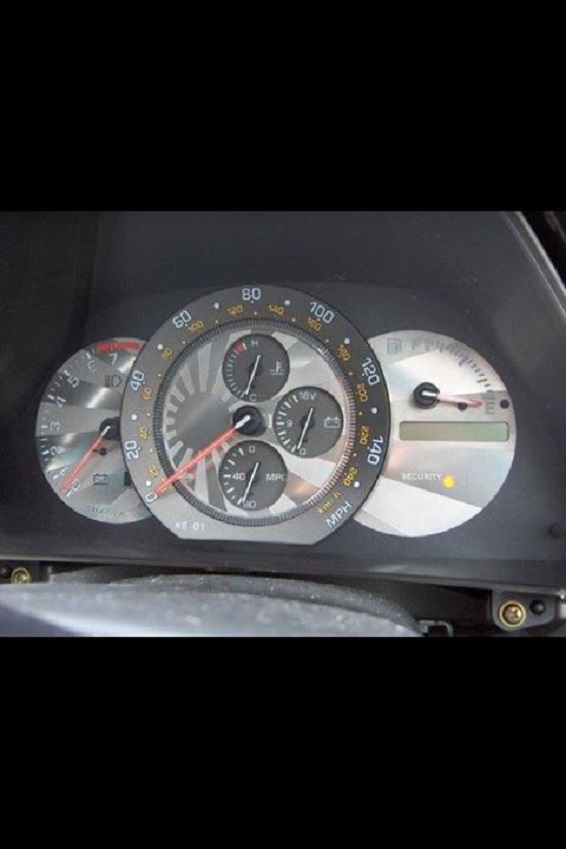 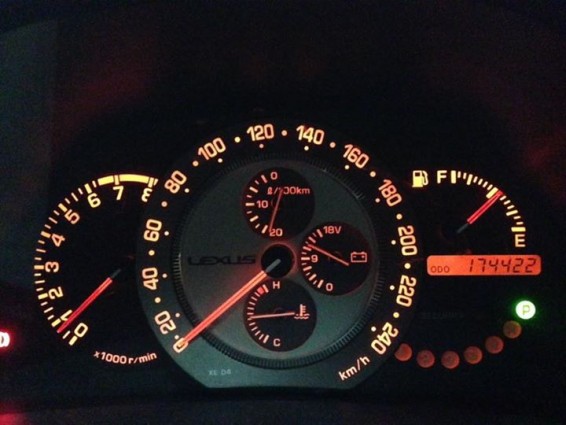 Ken Lui shared his odometer reading with us all the way from Hong Kong! After 13 years and 175,000 miles, Ken has decided to part ways with his car. 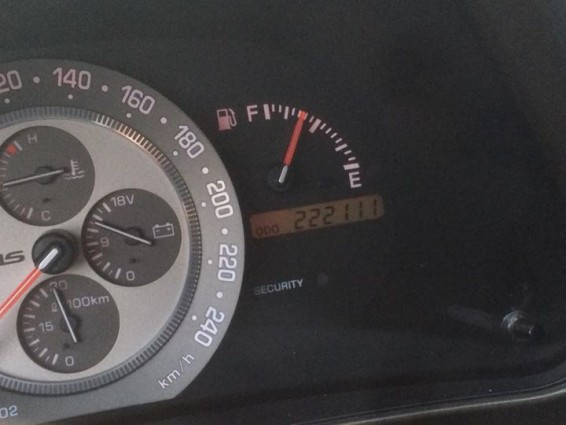 Another international entry. JIyar is based in Switzerland and takes honours for his mammoth 222,000 odometer reading. It shouldn’t be long before he reaches a quarter of a million miles! 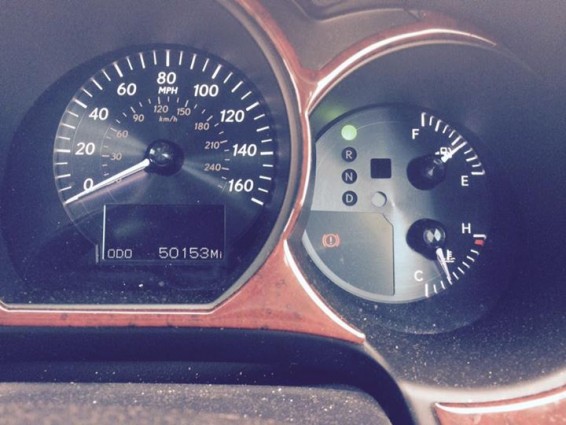 Would you like to try a Lexus for size? Leave a comment below stating your location and model of interest and we’ll be in touch shortly.

Further information about the entire Lexus range is available on the designated section of the Lexus UK website.