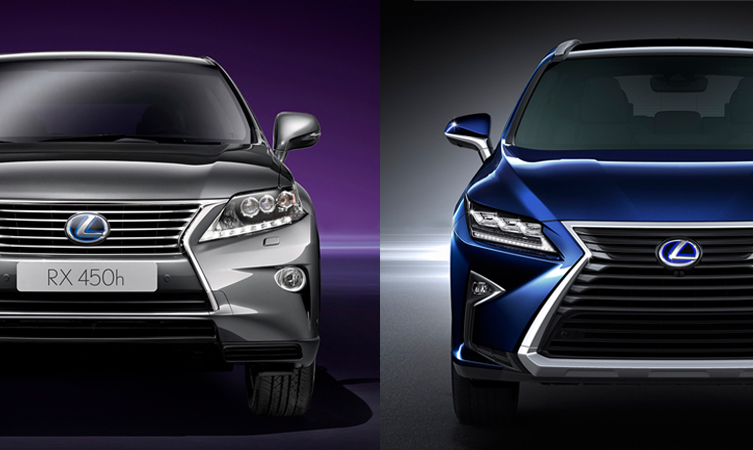 The all-new Lexus RX has made its world debut at the New York Motor Show. Borrowing design cues from its smaller NX brother, the RX features a sharply-styled exterior and a higher quality and more driver-focused interior.

We show you the extent to which the new model differs visually from the outgoing car by comparing them side by side.

The front end features a more angular spindle grille design with a thick chrome-finished border that extends from the front valance to the bonnet shut line.

New triple L-shaped LED headlamps debut and a pair of creases run along either side of the bonnet and continue into the bumper, lending the car a more squat appearance. The fog lights are now square-shaped and flanked by chrome, arrowhead-shaped surrounds. 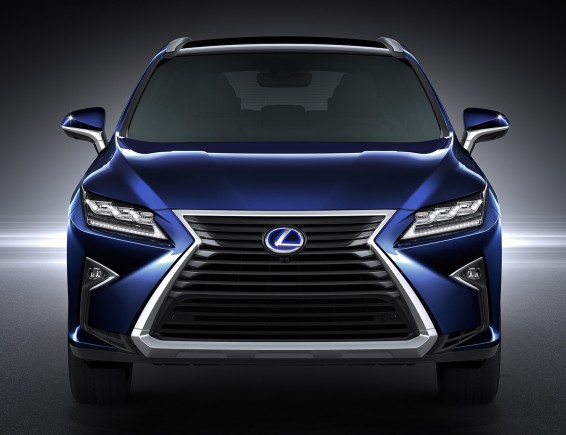 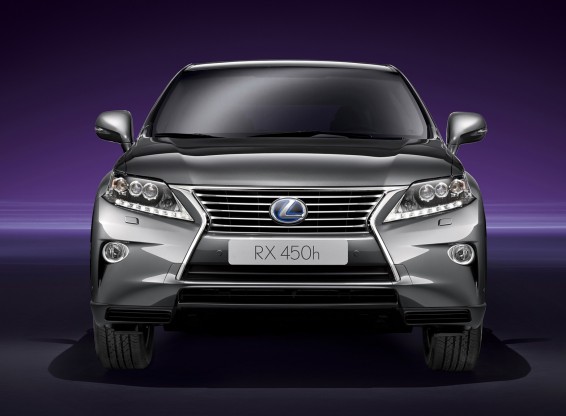 In profile, the new RX has a blacked-out C-pillar, which creates the illusion of a floating roof. An upswept crease – similar to that of the NX – runs along the base of the doors, while the rakishness of the car’s profile helps to minimise drag and reduce front and rear lift.

New 20-inch alloy wheels replace the current 19-inch rims, and these can be customised with different coloured inserts. The wheels are housed under cladded arches that help to protect the bodywork when venturing off-road.

Dramatically different from the outgoing car, the rear of the new RX features wraparound L-shaped LED taillights inset a sculpted tailgate. The floating roof illusion created by the hidden C-pillars is noticeable at the rear too.

The bumper features a diffuser-like base, with vertical reflectors positioned atop. The overall appearance is much sharper and more muscular. 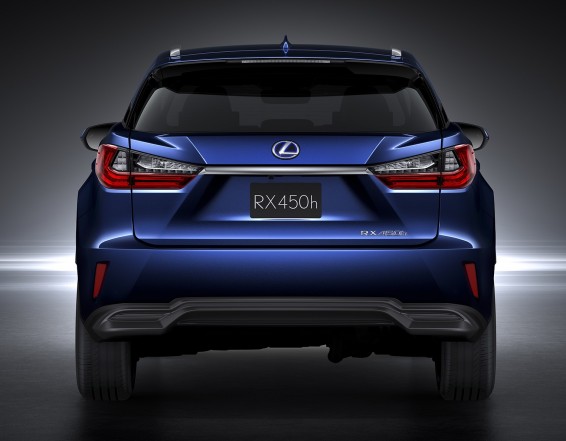 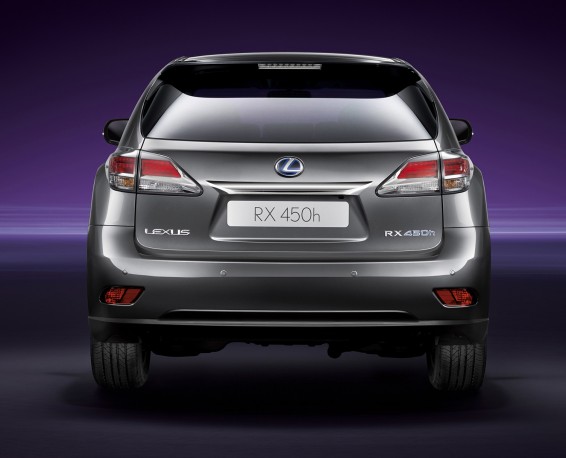 At the heart of the centre console is a new-to-RX 12.3-inch display screen for the multimedia and navigation features. It is positioned independently from the main dashboard for a cleaner look.

The dashboard has a cubist design and features higher quality materials – including optional laser-cut wood ornamentation. The vents are now much larger.

Ahead of the driver, there is a new steering wheel which features a sportier-looking small hub. The steering wheel-mounted multimedia controls are now arranged horizontally. 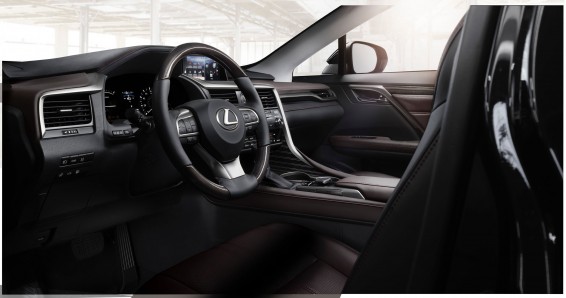 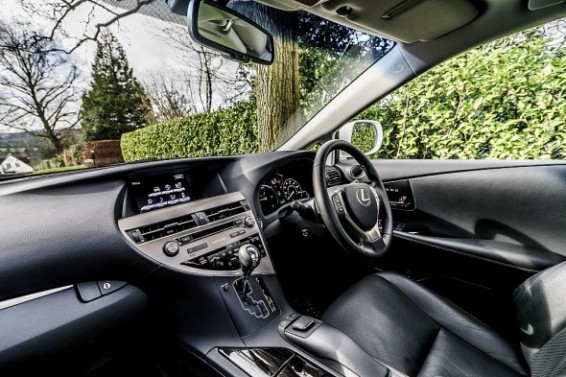 The UK on sale date, technical specifications, prices and equipment will be announced in due course.