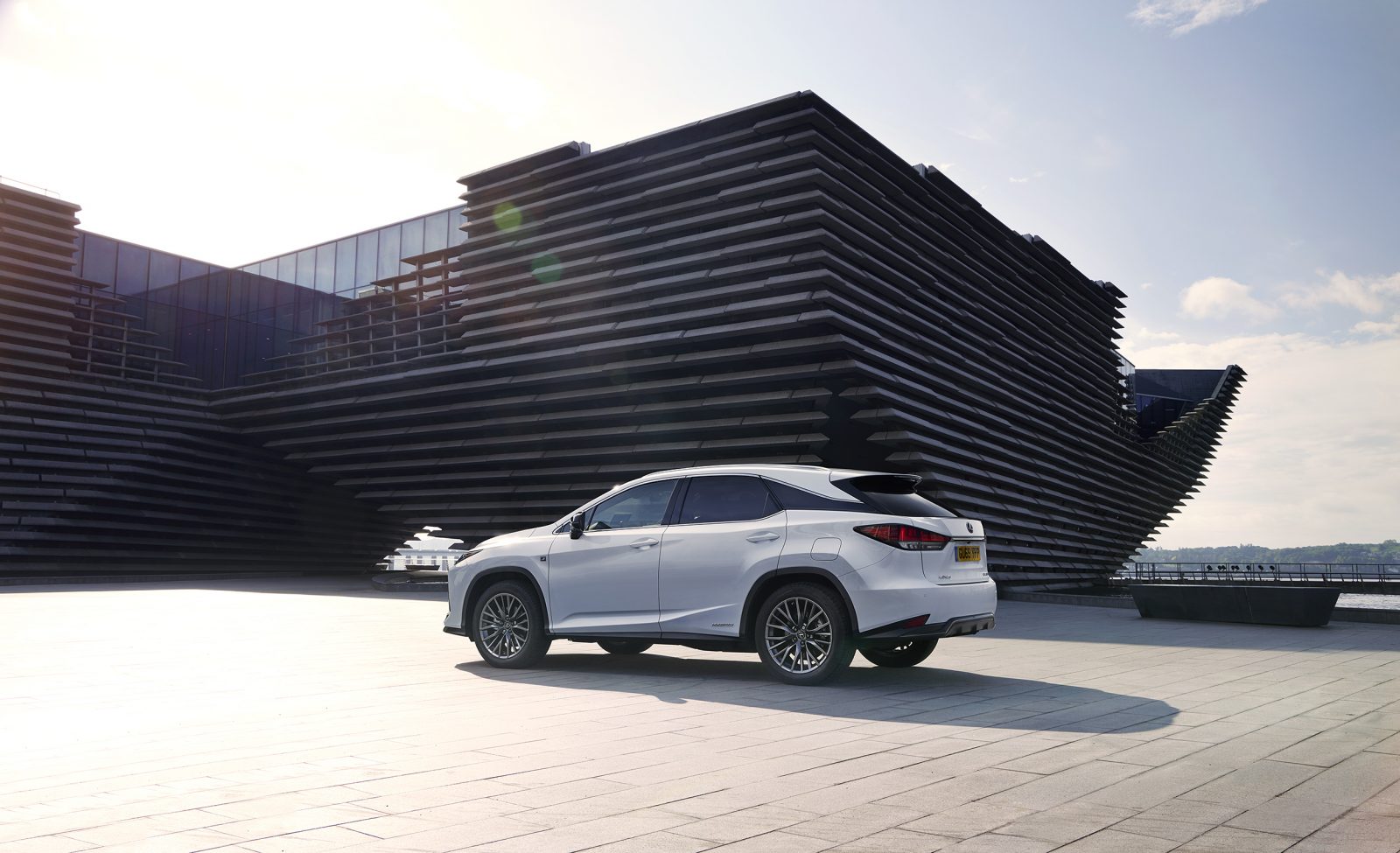 On the banks of the River Tay, poised over the water like the prow of a ship, the V&A Dundee appears to have sailed to the city – rather than having been built here. It is low-rise and curvaceous, but the cast-stone exterior has sharp, angular edges: a meeting of hard and soft, smooth and staccato. It’s imposing, yes, but inviting and intriguing too.

“The building connects the river and the city,” says Kengo Kuma, the Japanese architect behind the design museum’s striking facade. “Dundee was built on trade and the river played a vital role. [The V&A] acts like a gate through which the city can once again access the world.”

Yokohama-born Kuma is one of today’s most prolific living architects, a true master, renowned for his love of natural materials and environmentally-sensitive constructions. His highest-profile project is Japan’s National Olympic Stadium – which will host the Tokyo Olympics this summer – but he has also designed notable museums in France, Japan, China and beyond.

V&A Dundee: from Tokyo to the River Tay

Aesthetically, all of Kuma’s award-winning constructions differ markedly, but they are united by their sympathy for their surroundings. “Some architects impose their style on to the place,” Kuma told The Telegraph at the opening of V&A Dundee in 2018. “But I believe architects should be the translators of the voice of the place. This is a kind of humility. They should hear what the place wants them to make.”

As well as being inspired by Dundee’s seafaring history, Kuma’s visions for the V&A were rooted in one of the UK’s wildest corners: the cliffs of Orkney, an archipelago off the northernmost tip of Scotland. The landscape there, Kuma explains, “is as if the earth and water had a long conversation and finally created this stunning shape.”

The cliffs’ honey-coloured sandstone, their towering height, their synergy with the water below: all of these elements are visible in Kuma’s Dundee design. “In the past, I [had] visited Scotland many times,” he recalls. “It is a very beautiful country and I’m truly in love with the Scottish landscape and nature.”

This was also a project of ‘firsts’: V&A Dundee was not only Kuma’s inaugural work within the UK, but also the pioneering outpost of the museum, separate from its London headquarters.

One of the V&A Dundee’s most eye-catching features is a archway in the building, which connects the two main gallery spaces. You can walk inside it – with views of the water on one side, and the city on the other.

The concept, says Kuma, is gleaned from the Japanese tradition of ‘torii gates’, which adorn the entrances of Shinto shrines. “We always have the torii gate – it is connecting the city and the sacred space. And I want[ed] to adapt that torii gate idea to the archway [in] the museum.”

Between the 2,429 cast-stone panels that cover the building’s exterior, hundreds of tiny windows lie mostly hidden, looking out over the river and city. They bathe the museum’s artworks and artefacts in warm, natural light: “We call that kind of effect komorebi,” says Kuma, “which means [in Japanese] ‘light in the forest’. It’s not the strong light, it is filtered by leaves.”

It is easy to be dazzled by the V&A’s statistics: the construction took £80.11 million and eleven years to complete (in addition to the three-year bidding process). Together, the gallery floorspace totals 8,445 square metres: that’s even bigger than the pitch within Kuma’s Olympic stadium.

But for all its scale, the building remains a hub for the city and local community – with homegrown pieces on permanent display in the Scottish Design Galleries, alongside a programme of temporary shows. At its heart lies a striking centrepiece: the £1.3 million reconstruction of the Oak Room, a reconstruction of a 1907 tearoom created by Charles Rennie Mackintosh – one of Scotland’s most famous designers.

V&A Dundee: A return to Scottish and Japanese roots

Saved by Mackintosh fans from hotel developers in 1971, pieces of the Oak Room had lain hidden for 50 years, until they were painstakingly rebuilt for the V&A Dundee. For visitors who’ve experienced Japanese chashitsus, or tea houses, the design will feel familiar: Mackintosh was greatly inspired by the art and architecture of Japan, evident in the Oak Room’s dark wood panelling and latticework. He was also a devotee of ukiyo-e, the woodblock printing technique.

Remarkably, Kuma himself studied Mackintosh’s work when he visited Scotland as a student – and his own vision for Dundee, built some 100 years after the Oak Room was conceived, was influenced by Glasgow’s famous son. “There is an aesthetic of simplicity and transparency that Mackintosh and Japanese culture have in common,” says Kuma. “His work taught me that transparency could be achieved in architecture by using natural materials.”

The V&A Dundee project represented, perhaps, a homecoming of sorts for Kuma – and an homage to the Scot who inspired him. “In the Oak Room, people will feel his sensibility and respect for nature,” says Kuma, “and hopefully connect it with our own design for V&A Dundee.”