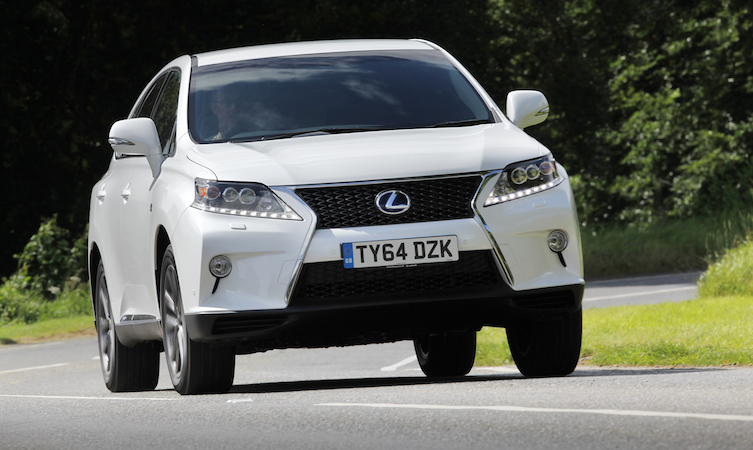 Lexus has again proved the best performer among all luxury car brands when it comes to building vehicles with quality you can rely on. It has achieved top ranking in the J.D. Power Vehicle Dependability Study (VDS) in the United States for a seventh consecutive year.

The study measures the number of owner-reported problems during the third year of vehicle ownership. For the 2018 study, 36,896 people were surveyed about their 2015 model-year vehicles.

As well as being placed highest overall in the annual study, Lexus claimed four best-in-segment awards. 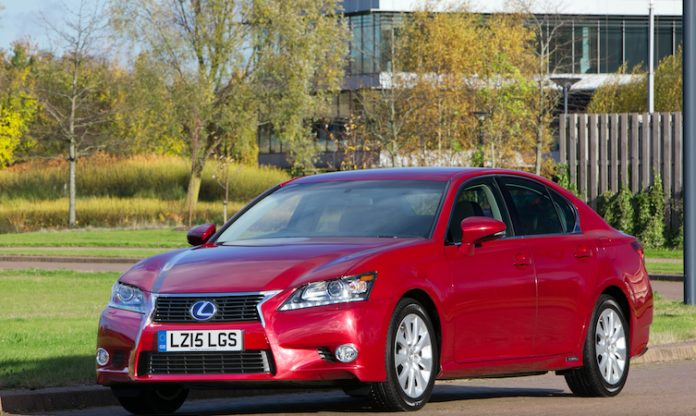 The ES – a model that is not part of the Lexus UK range – claimed a seventh award as highest ranked Compact Premium Car and CT rounded off the impressive results by taking the Small Premium Car Award. 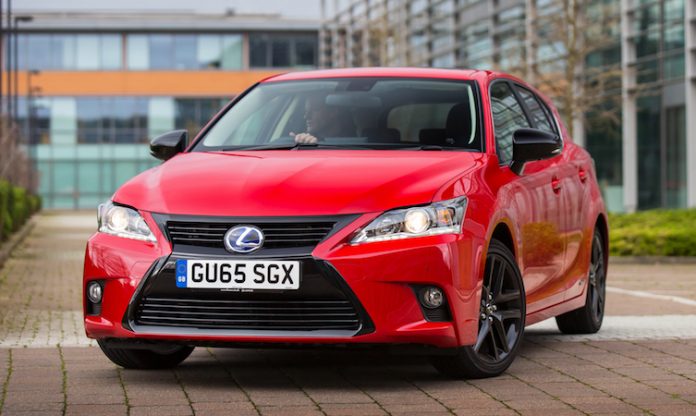