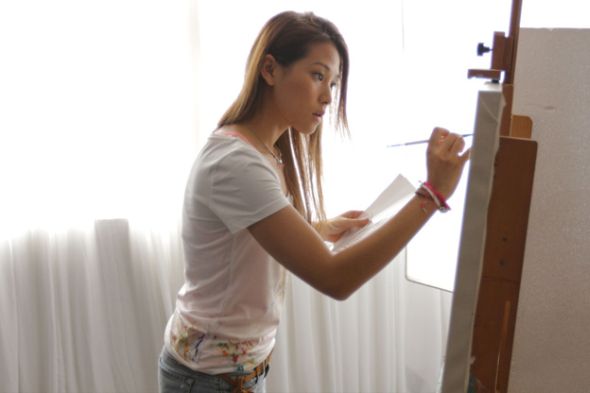 ‘Pupil’ by Chan Chung Ki is the fourth and latest release in the five-strong Lexus Short Film series.

It tells the story of an artist struggling to break through her personal cocoon and fulfill her dreams. After suffering a series of traumatic events, her perception shifts, forcing her to see the world in new and amazing ways.

The short film was directed by Hong Kong native Chan Chung Ki, who studied graphic design in HK Polytechnic in 1988 and later focused his attention in film production, cell animation and 3D computer animation. After graduation, Chan began his career in the film and television entertainment industries, with a focus on documentaries and work in TV commercials.

Find out more about the Lexus Short Films project here. 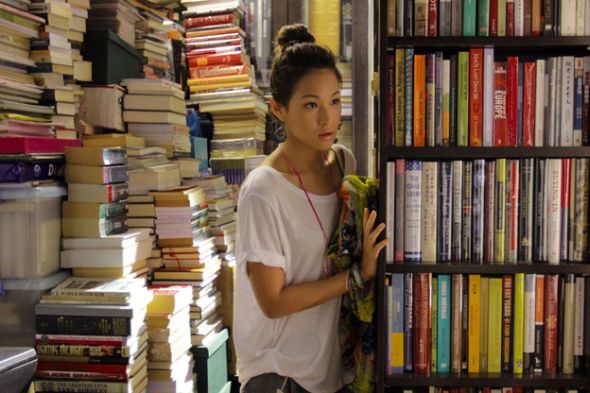