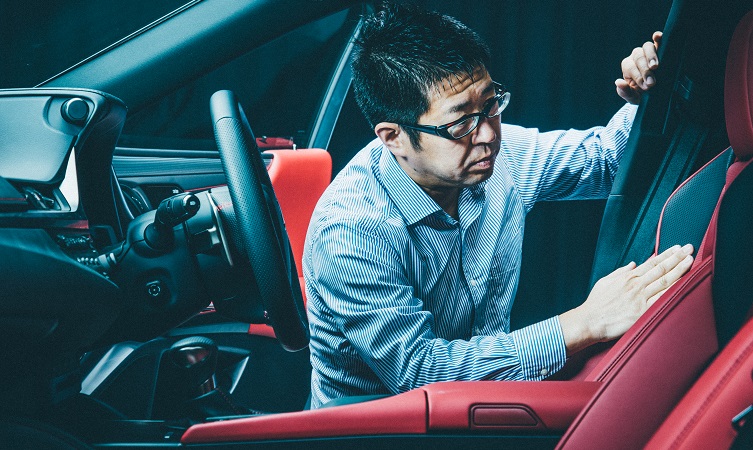 Lexus considers good seat design to be a critical part of any new car’s development. It took three years to produce the perfect seats for the all-new ES saloon, a process that involved numerous prototypes in the search for a design that provides ideal support and comfort for people of all shapes and sizes. 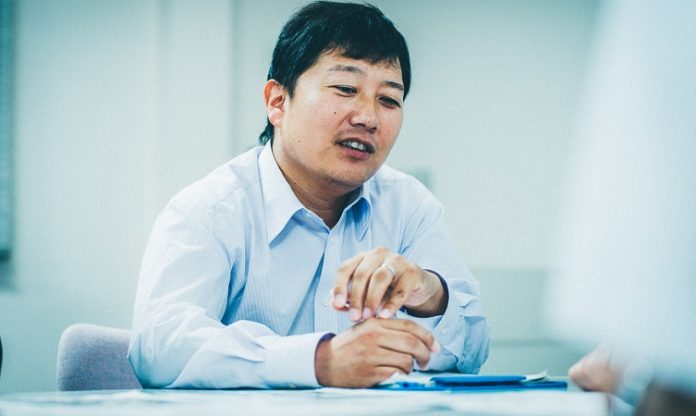 The overarching concept for Lexus seat design is Clear and Deep, as leading engineer Takeshi Kawano (above) explained: “The moment you sit in the new ES, you’ll notice that your posture feels just right. There’s no need to squirm around until you find the right position. This is the clear part.

From the moment you sit in the new ES, you’ll notice that your posture feels just right

“Then, once you’re seated, your lower back is fully supported. You’ll feel at ease and no matter the G-forces acting on the car from any direction, your posture never wavers. This is the deep part.”

Achieving the right results takes time and attention to detail, ensuring that a high level of comfort is matched by durability. The driver’s seat must also be able to convey the forces acting on the car and its movement, without exposing the driver to unpleasant vibrations.

The seats had to be designed to suit occupants of all sizes, which presented the team with another significant challenge. 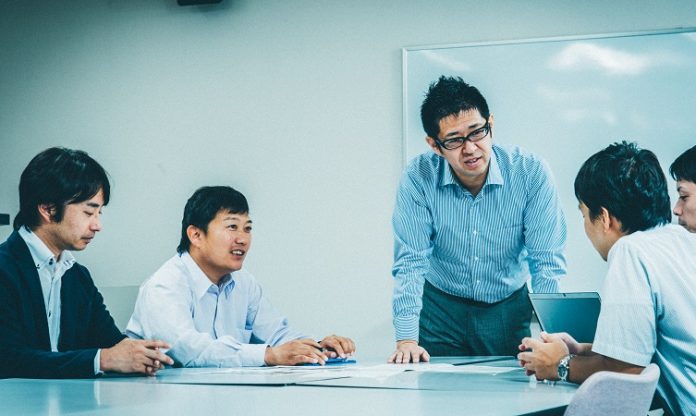 “No matter how big or small the driver is, they should be able to experience the exact same sense of luxury,” said Shin Maezawa (lead image), who leads all Lexus seat development. “Our biggest dilemma during development was how to design the seats so they could effectively cancel out physical differences.”

Design the seats so they could effectively cancel out physical differences

The ES’s seats have a simple structure, with polyurethane foam wrapped around a metal frame. The cushion is flat but the sides are elevated to provide hip support and keep the body stable. However, if the cushion is made wide enough for large drivers to sit snugly in the seat, smaller drivers will experience a lack of support around the hips.

“To develop a seat cushion that cancels out physical differences, we incorporated very subtle depressions in the surface so that even smaller body types can sink firmly into the seat,” Kawano explained. “We also added a laminated layer to the top of each seat. This layer is thin and soft, which allows the head to sink into the cushion for better stability.” 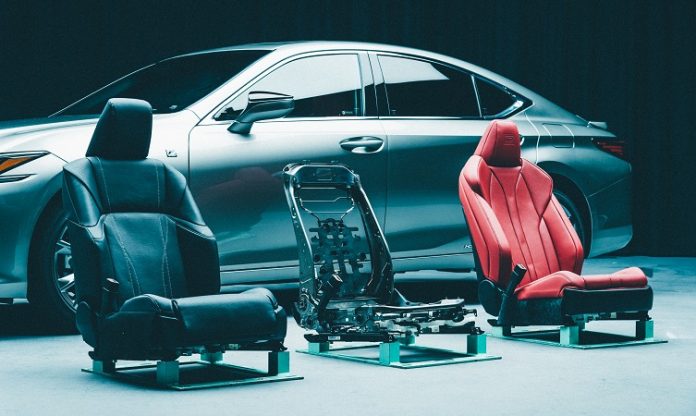 For the ES F Sport model, the designers looked to create something that would provide even greater body holding, taking the seats in the Lexus LC flagship coupe as inspiration.

“When designing seats for an F Sport car, qualities need to be set at a much higher level than in a standard model,” Kawano said. “This allows the driver to feel that much more secure. To provide exceptional snugness and posture stability, we designed the seats to conform to the body type of the driver or passenger.” 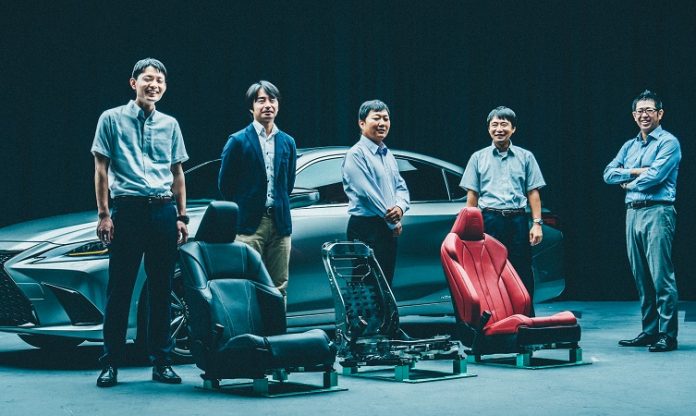 Kawano and his team also increased the resilience of the side support, which protects the body from G-forces that act on the car when cornering at high speeds. They also designed the seats so that the hips, back, and shoulders are stabilised against a single surface.

Kawano added: “It’s because the ES F Sport is such a sporty car that I felt we needed to stabilise the driver’s body so that they wouldn’t move at all, even when driving on a racing circuit at full speed. We’ve tested the seats, and we can tell you that even when going around a corner at high speeds, the driver’s position barely changes.”

The new ES 300h range is available to order now from Lexus UK retailers.
Deliveries to customers will begin early in the New Year.