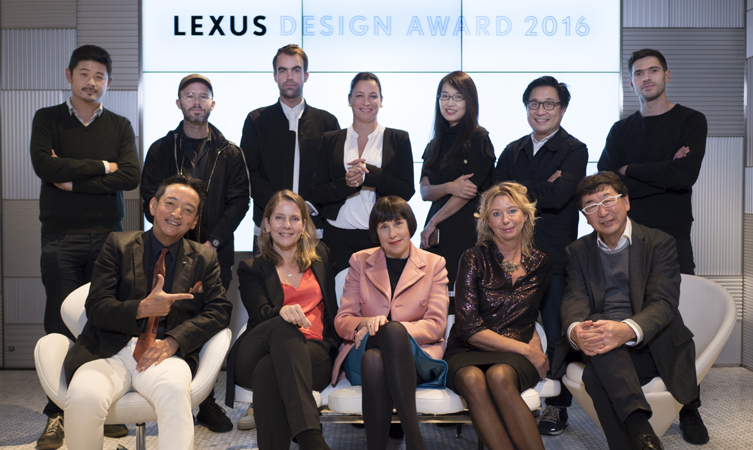 An alternative packaging material, a children’s toy, a new fashion concept and a colour-changing clock have won their creators places among the 12 finalists in this year’s Lexus Design Award.

They were selected from 1,232 entries from 73 countries worldwide in the fourth staging of the award, which took the theme of “anticipation”. Judging was by a panel of world-renowned designers and creators, who were impressed by the participants’ passion and willingness to explore the unpredictable. The 12 finalists were selected for their potential contribution to design innovation.

Four of the finalists will go on to produce prototypes of their designs, with mentorship from internationally recognized professionals: – 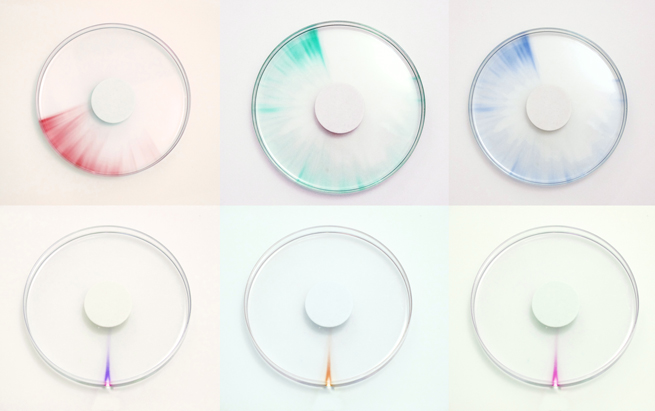 Architects and interdisciplinary designers Neri & Hu, along with designer Max Lamb will return as mentors, while designer/architect Elena Manferdini and artist/architect Snarkitecture join the award as the mentors for the first time.

The four completed prototypes will be featured as part of the Lexus exhibition at this year’s Milan Design Week, along with panel presentations of the other eight finalists’ designs. The event will run from 11 to 17 April at T32 Torneria/Carrozzeria in Milan. A Grand Prix winner, chosen from among the four prototypes, will be announced at the awards ceremony on 11 April.

Further details of Lexus’s presentations at Milan Design Week will be announced during February.