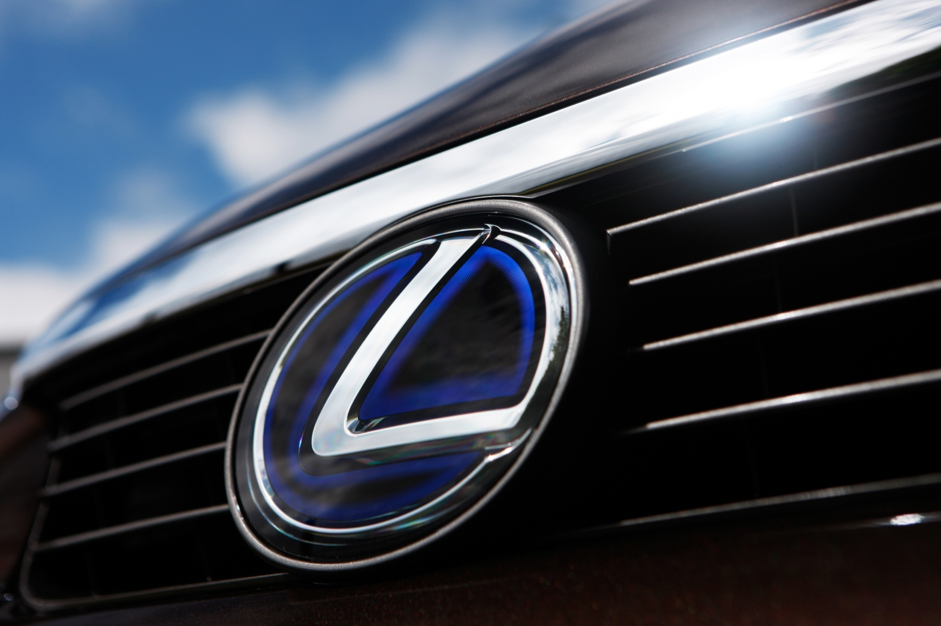 While experts in the UK recently named Lexus as the ‘cleanest’ premium automotive brand, analysts in the US have now named it the most reliable car manufacturer in its class, too.

Lexus climbed seven positions to reach second position overall in the 2011 Annual Car Reliability Survey published by the US independent organisation Consumer Reports. Lexus is only topped by Scion, the brand developed by Toyota Motor Corporation for the North American Market.

Lexus’ excellent result is partly due to the impressive performance of the new Lexus CT 200h, which has been rated as the most reliable model among all vehicles tested in the survey. This survey confirms Lexus’ real-life leadership in quality and reliability, as well as the superior quality of vehicles equipped with Lexus Hybrid Drive, such as the Lexus CT 200h and RX 450h. To find out what UK owners think of the new CT 200h.