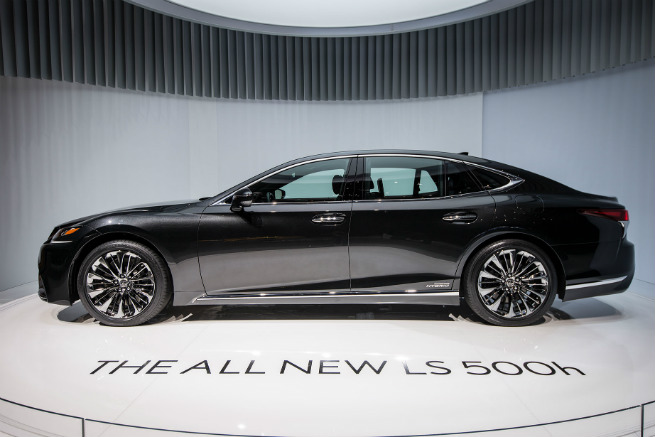 The world debut of the all-new LS 500h hybrid luxury flagship saloon is the centrepiece of Lexus’s presentation at the Geneva motor show. 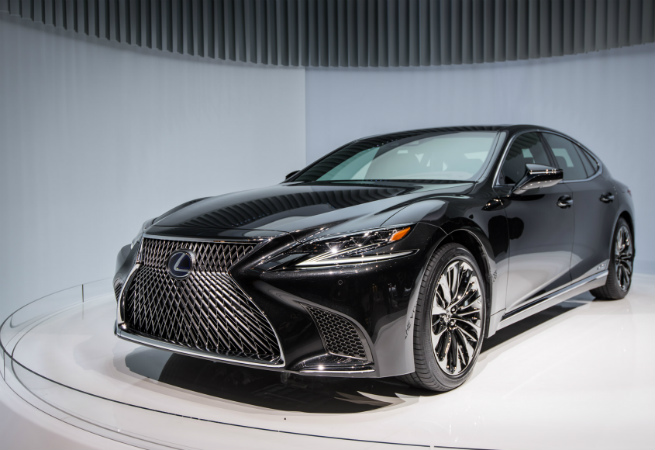 Today’s unveiling follows the premiere of the twin-turbo petrol V6-powered LS 500 at the Detroit motor show in January. Together these models demonstrate how Lexus has reimagined the luxury saloon, with brave design, exhilarating performance and a sophisticated appeal to capture the imagination of forward-thinking, younger customers. 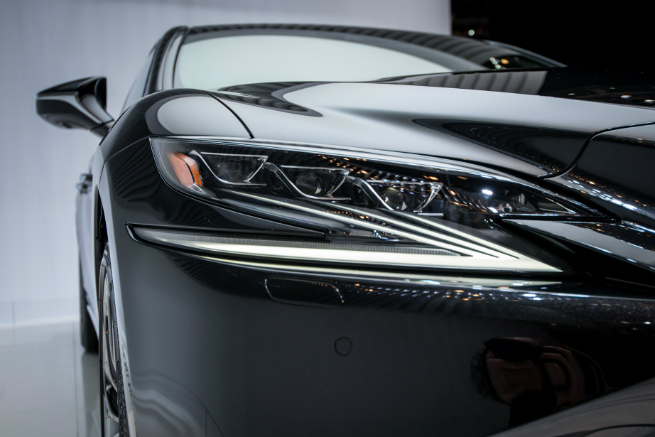 Geneva also hosts the first European public appearance of the 2017 Lexus RC F GT3. The new race car is central to Lexus’s increased involvement in motorsport and will be competing in top-level IMSA and Super GT competitions in the USA and Japan, as well as selected European events this season. 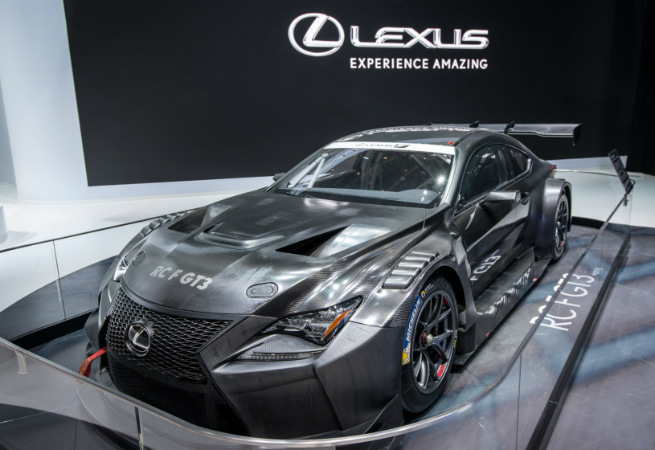 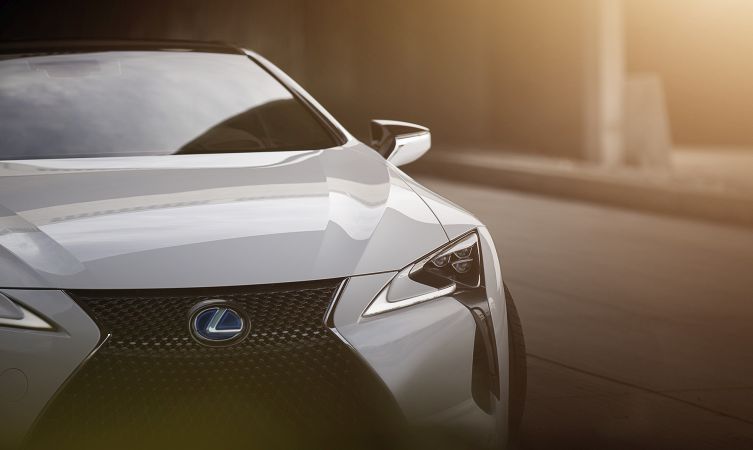 The new Lexus LC luxury coupe is also also on display, including a new limited-run Launch Edition that will be available when the model arrives in European showrooms, from August this year. 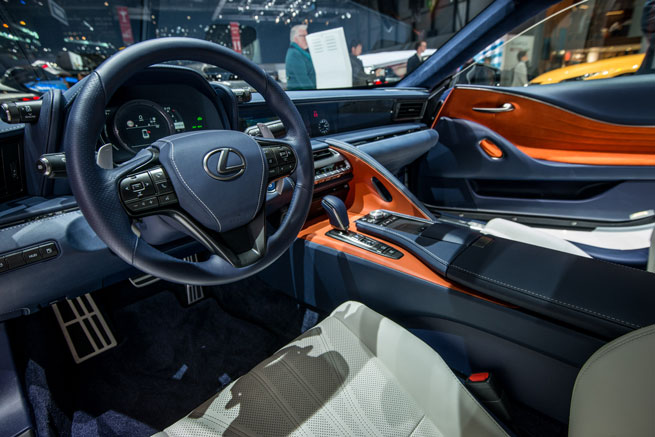 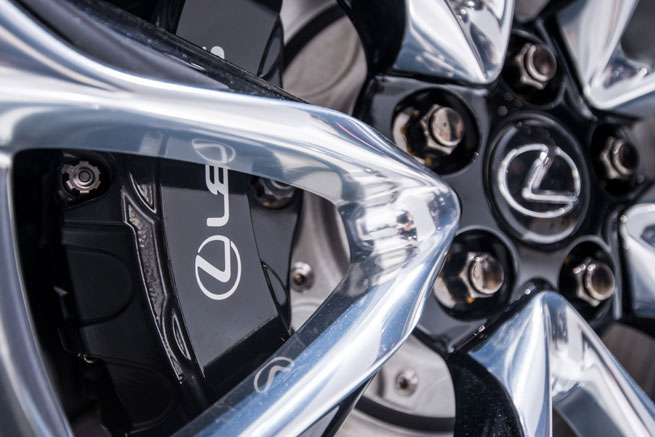