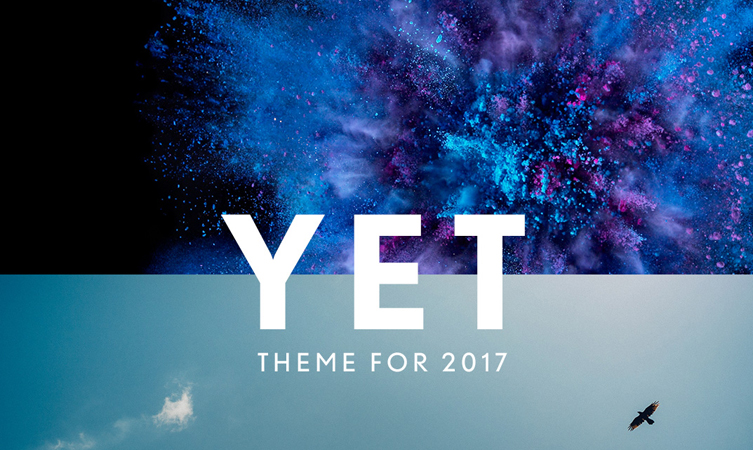 Lexus has issued a call for entries for the Lexus Design Award 2017, inspired by the creative theme of Yet.

This reflects the ‘Yet’ philosophy Lexus applies to bring together seemingly contrasting qualities in its vehicles, as Yoshihiro Sawa, Lexus International Vice President, explained.

“At Lexus, our ‘Yet’ philosophy gives us the courage to combine elements that at first seem incompatible – superior ride comfort, yet exhilarating driving dynamics, for example. With Yet we don’t compromise; we harmonise to create synergy that reveals unexpected yet amazing new possibilities,” he said.

The Lexus Design Award, now in its fifth year, is an international competition that supports the ideas and work of up-and-coming designers and creators around the world.

Applicants are invited to submit innovative designs and original interpretations that demonstrate insight into the competition’s theme. Twelve finalists will be selected to introduce their work at next year’s Milan Design Week. Among these, four will be invited to produce prototypes of their designs, mentored by internationally acclaimed designers and creatives. Their work will also be displayed in the Lexus space at Milan Design Week. A panel of expert judges will assess the prototypes and choose an overall grand prix winner.

Previous winners have progressed to further present their talent on the world stage. Emanuela Corti and Ivan Parati’s Sense-Wear, the grand prix winner in 2015, has appeared at design shows in Tokyo and Moscow. Last year’s victor, Agar Plasticity by AMAM, has attracted wide interest and invitations to participate in other international exhibitions. This demonstrates how Lexus Design Award winners benefit from global publicity and the potential to become involved in collaborative projects in the public and private sectors.

Entries are being accepted from today, 10 August, through to 16 October. For more information about the application process, visit LexusDesignAward.com. The 12 finalists will be announced in early 2017. 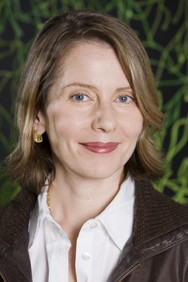 Paola Antonelli, curator
Antonelli joined The Museum of Modern Art in 1994 and is a Senior Curator in the Department of Architecture and Design, as well as MoMA’s Director of Research and Development. She has lectured at TED, the World Economic Forum in Davos, and several other international conferences.

Her goal is to insistently promote understanding of design until its positive influence on the world is fully acknowledged and exploited. She is currently working on several shows on contemporary design, and on States of Design, a book about the diversity and variety of design fields that exist today. 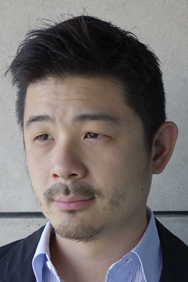 Aric Chen, curator
Aric Chen is Lead Curator for Design and Architecture at M+, the new museum for visual culture currently under construction in Hong Kong’s West Kowloon Cultural District. He previously served as Creative Director of Beijing Design Week, leading the successful relaunch of that event in 2011 and 2012.

Chen has curated and organized numerous exhibitions and projects at museums, biennials and other events internationally, and has been a frequent contributor to publications including The New York Times, Monocle, Architectural Record and PIN-UP. 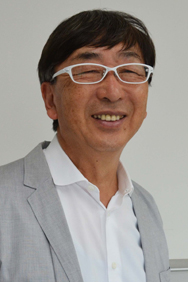 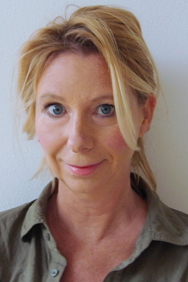 Birgit Lohmann, Chief Editor, designboom
Born in Hamburg, Lohmann studied industrial design in Florence before moving to Milan, where she has lived and worked since 1987.

She worked as a designer and product development manager for a number of Italian architects and master designers.

She has also worked as a design historian for justice departments and international auction houses. As a researcher and lecturer, she has conducted seminars on industrial design at a number of prestigious international universities. In 1999, she co-founded designboom, where she is currently the Chief Editor, Head of Educational Programming and Curator for International Exhibitions. 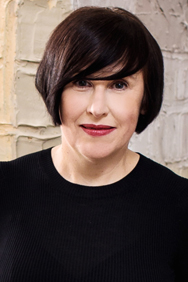 She speaks on design at global events including TED and the World Economic Forum’s annual meetings at Davos, Switzerland.

Based in London, Alice is chair of trustees of the Chisenhale Gallery and the contemporary dance group Michael Clark Company, and a trustee of the Whitechapel Gallery. She was made an Officer of the Order of the British Empire (OBE) for services to design and the arts. 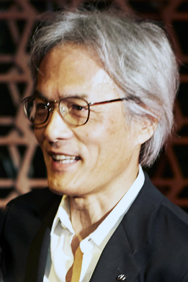 He has held a number of design-related positions since joining Toyota Motor Corporation in 1980, including Chief Officer of Global Design, Planning Division.

He became Executive Vice President of Lexus International in April 2016.