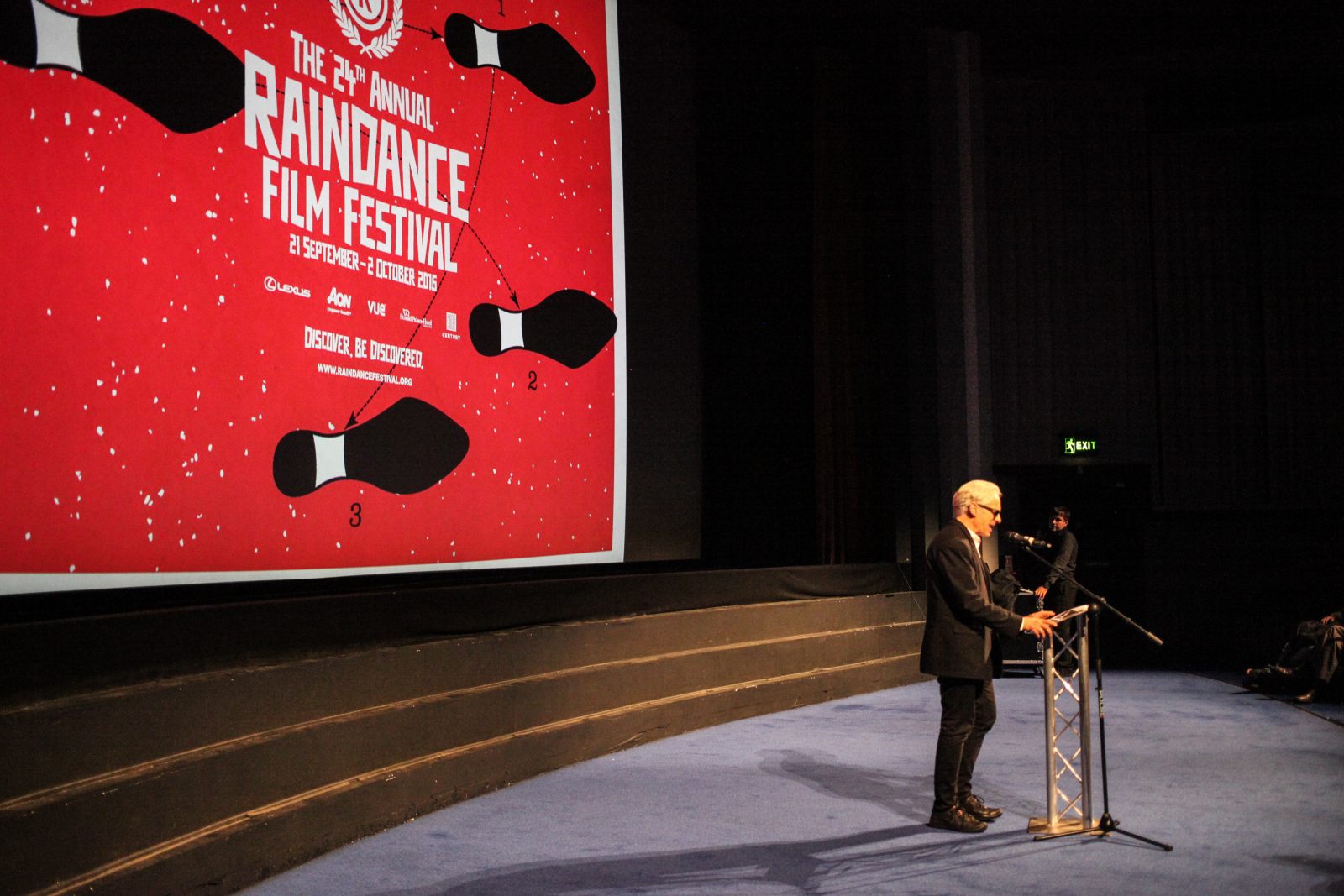 On a sunny September day in Leicester Square, we caught up with the enigmatic founder of Raindance Film Festival, Elliot Grove, at the Raindance opening gala. We touched on everything from how he got his start in the film industry to why collaborating with Lexus is the perfect partnership.

Lexus Blog: What was the inception of Raindance?

Raindance started when I realised that friends of mine like Edgar Wright and Christopher Nolan were making movies with no money. There were so few British films being made that when you went to Edinburgh or London Film Festival they put British films in the world cinema room. That made me start Raindance, but nobody came because there was no big brand or logo attached.

That first year we had What’s Eating Gilbert Grape, the first paid screening of a movie starring Leo DiCaprio, in 1993. Since then it has just grown and grown until this year we had 8,000 films submitted.

We need to cut that to 200 films, then we need to decide which have a good story and then we decide what makes the shortlist. 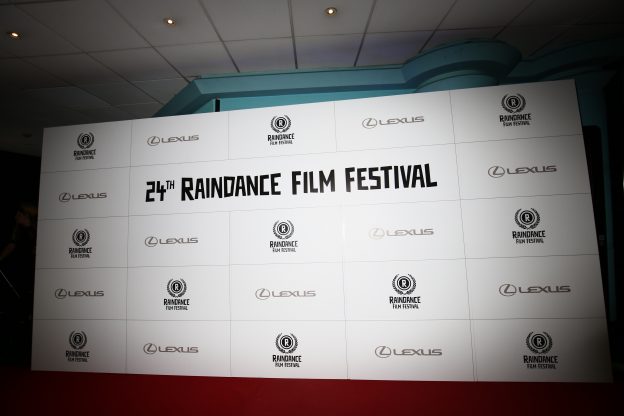 How did your career in film start?

I grew up as the son of an Amish family on a farm and I was told never go to the cinema. But I went to art school in Toronto. I came over to the UK in the late 70s and worked as a runner at the BBC on the last year of Monty Python and Doctor Who.

I went back to Canada and used my art school training to paint scenic art on 68 features and over 700 short films. These films I hope you never see, they had words like slime or gore or massacre in the title. I was however one of many painters on Close Encounters of the Third Kind. In Toronto I was the lead Scenic in a play called Equus – it was me that turned the white walls to what looked like period board stabling, using the decorative paint techniques I’d learned in art school.

How would you describe Raindance to someone who had never heard of it?

If you consider that you are an independent thinker. If you think that films that come from Hollywood are full of artificial sweetener and if you really want to see movies without any artificial junk then you’ll love Raindance. 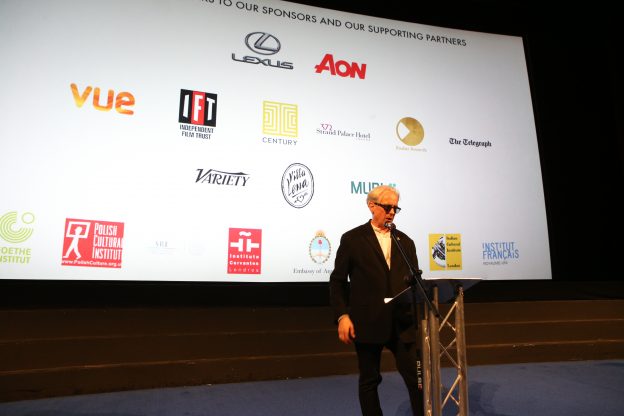 Can you talk a bit about the relationship between Lexus and Raindance?

We realised we had a lot in common. We both love innovation and design. For us it’s all about craftsmanship. We have the same principles. 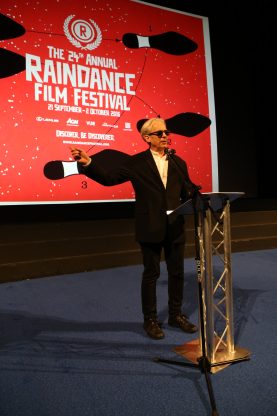 The very first film ever shown.
Blair Witch Project.
This year I am looking forward to the virtual reality event.

What has Raindance given to British film?

We helped share interesting stories on a lower budget.

What is the future of Raindance?

I hope we continue to be a destination for independent thinkers and filmmakers.