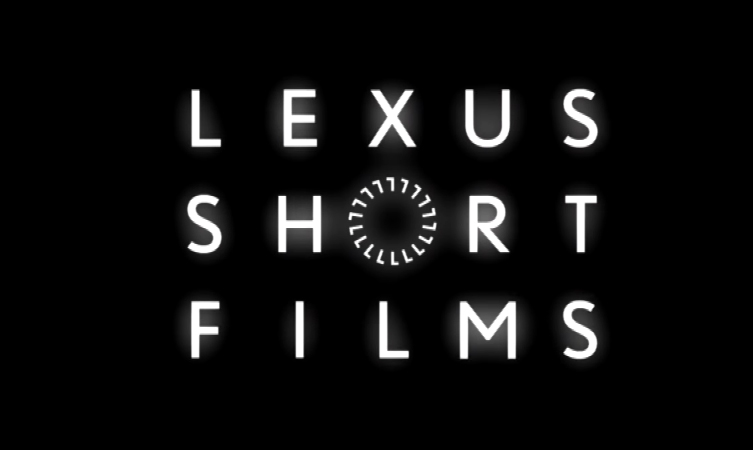 The Lexus Short Films series is returning for a third year, with an exciting new twist. The programme is increasing its reach by accepting submissions from aspiring directors within the international film-making community.

This year’s series takes Anticipation as its creative theme. Emerging young directors worldwide can for the first time submit an example of their work – films running 20 minutes or less – for consideration through www.lexusshortfilms.com, working in collaboration with Withoutabox, a leading showcase for new talent and service provider to international film festivals and film-makers.

Launched in 2013, the Lexus Short Films series is designed to support a new generation of film-makers by helping produce their work and providing promotional support.

This year’s series challenges movie creatives to craft an original narrative based on their personal interpretation of the theme Anticipation. Submissions will be accepted up to 25 October, after which four finalists will be announced during the closing ceremonies at the Napa Valley Film Festival on 5 November. Production of the films will commence in December.

The movies will be given promotional theatrical distribution and will tour some of the world’s leading film festivals The film-makers will also receive an at-home film-making and editing suite.

Mark Templin, Executive Vice President Lexus International, said: “At Lexus we strive to create amazing experiences and the Lexus Short Films programme gives us a unique opportunity to achieve that by bringing film-makers’ imagination and passion to life through fascinating and entertaining movies.”

A premiere event and film-maker panel will be hosted at selected locations during 2016 for each of the four new movies, prior to them being shown together for the first time at next year’s Napa Valley festival.