Skip to content
Home Cars & More Older Cars CT Design vs. engineering: What does it take to make a Lexus? [Video] 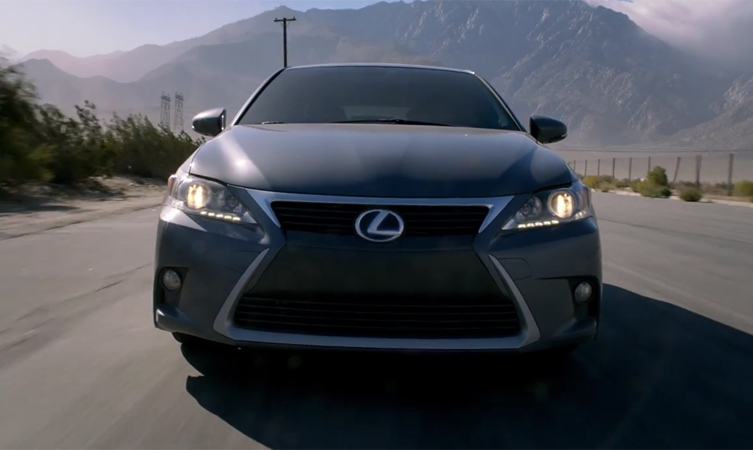 It’s no secret that design and engineering teams work quite separately when developing a car. Though both working towards the same ends – to produce the best possible car for customers – the two have different short-term goals to fulfil in order to help them get there. Designers are concerned with how things look, whereas engineers are concerned with how things work.

The complex process of developing a car – in this case the Lexus CT 200h – is explored in a two-minute video  entitled ‘Hybrid Conversations’. The first of a trilogy of shorts, each one features Lexus International national manager of global education, Paul Williamsen, and Alex Shen, studio chief at Calty – Lexus’ Californian design centre – discussing the challenges faced when developing Lexus hybrids, which push the boundaries of design and engineering.

Alex presents the quandary that designers and engineers faced when development of the updated model – launched in the UK in February 2014 – began, saying: “(The question is) How do we get the most efficient (package) and also express the Lexus essence?”

Striking the best balance between efficiency and design is referred to as ‘the marraige of science and art’, a line which subtitles this film. Chen concludes: “(We’re) taking the science and taking the art and then perfectly juxtaposing them together to make something harmonious.”

Where next?
Perfecting performance: How was the Lexus LF-LC developed?
Build your Lexus CT 200h here. If you would like a test drive, leave a comment below and we’ll be in touch shortly.