Skip to content
Home Other What does the world think of the Lexus LF-FC concept? 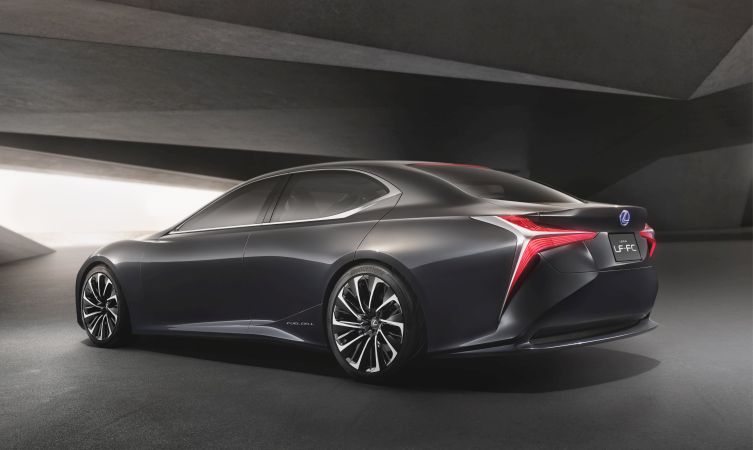 The unveiling of the visionary new Lexus LF-FC at the Tokyo Motor Show set the world alight with speculation about the true purpose of the concept, its zero-emission drivetrain and next-generation control technologies. Below is a small cross-section of comments made by the media – click the links in bold type to read the full articles. 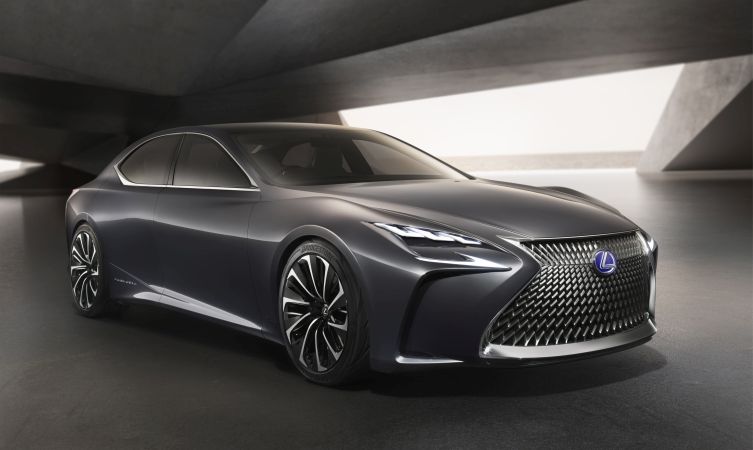 For CAR Magazine, Tim Pollard immediately drew the conclusion that the LF-FC was “a huge hint at the direction of [Lexus’s] next LS limousine.” But while he said the car could not be mistaken for anything other than a Lexus limo, and that it could “stand shoulder to shoulder with a LWB Merc S-class and even smaller Rolls-Royces,” Tim recognised that Lexus design is changing. “Note the new mesh finish to the grille, the tick-shaped LED daytime running lights bleeding into the front wings and a more rakish profile especially when viewed side on.” 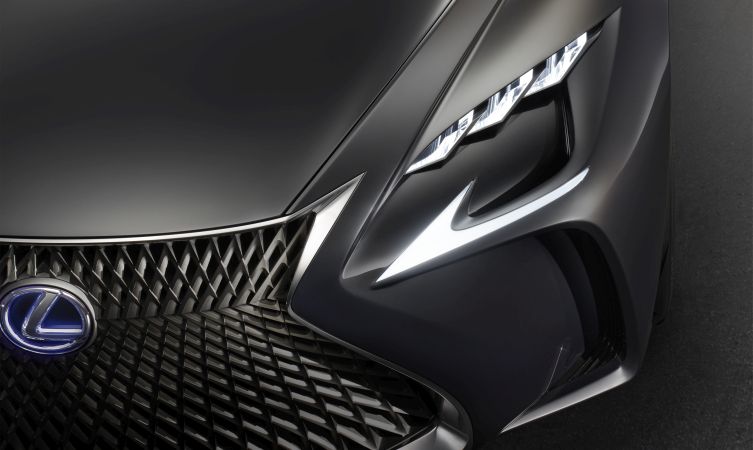 Graham Kozak of Autoweek also joined many other commentators in suggesting that the Lexus LF-FC was a glimpse of the forthcoming Lexus LS flagship. Continuing his personal perspective he thought the car was “the most coherent application” of the automaker’s L-finesse design language, and that its “Lagonda-like” shape and proportions gave it immense “presence.”

Canadian broadcasting network CTV was similarly drawn to the LF-FC’s trendy coupe-like design but was also appreciative of the luxurious interior, commenting: “The car is packed with next-generation gesture recognition technology… semi-autonomous driver aids and… touchscreen interfaces for both front and rear passengers. None of it is overpowering or so blatant in presentation that it detracts from the quality… of the leather adorning the seats or the use of book-matched wooden veneers.” 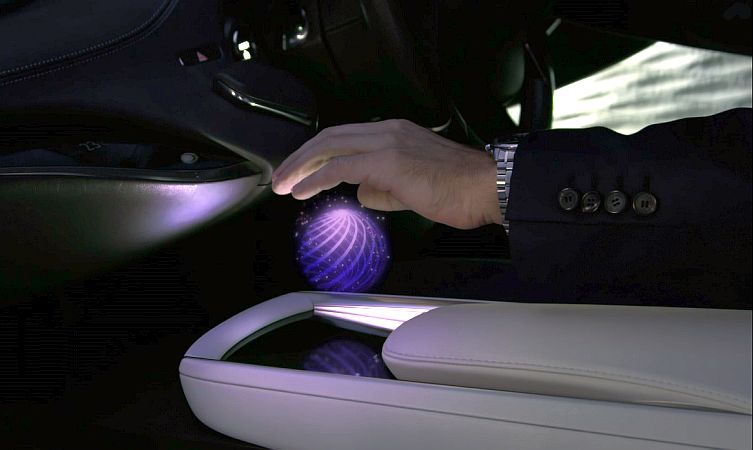 Concluding our review of the exterior, Torque News praised the Lexus LF-FC for representing “its company’s style, priorities and likely future” more effectively than luxury flagship concepts from other manufacturers. “What is most impressive about the LF-FC is not the future-tech it is being used to demonstrate, but rather the look of the vehicle. The front spindle grille and L-finesse styling are elements on recognises in the RC F and LFA. Cars that Lexus sells and has sold.”

The hydrogen fuel cell powertrain of the Lexus LF-FC drew obvious comparisons with the recently launched Toyota Mirai. Which led Tony Swan of the Kelley Blue Book guide to question “the chances of a hydrogen infrastructure sufficiently widespread to give such a car a credible business case.” However, he balanced that viewpoint by recognising that both Lexus and parent company Toyota are “getting ready to embrace a hydrogen-based society.” 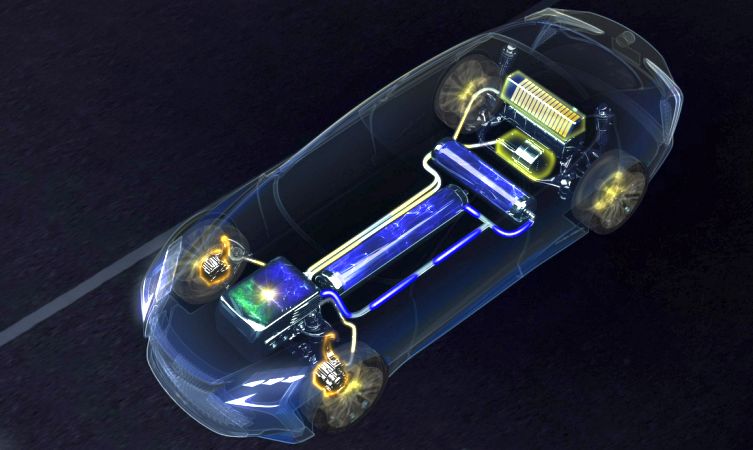 Regarding the actual mechanics of the vehicle, Matt Burt for Autocar had evidently been studying the two videos released with the Lexus LF-FC to draw this conclusion: “The car’s hybrid powertrain operates in one of two driving modes depending on conditions. In ‘cruising’ mode, the fuel cell stack draws on hydrogen and creates electricity to drive the motor and recharge the battery, while in ‘acceleration’ mode both the battery and the fuel cell stack are used to power the car’s main electric motor and its in-wheel electric motors for maximum power.”

Finally, regarding the potential driving experience of the Lexus LF-FC, CarBuyer noted that “Lexus engineers were careful with the layout of the components, placing the fuel cell at the back, the power control unit at the front and the hydrogen fuel tanks in a T-shape to achieve the best weight distribution for sporty handling.” 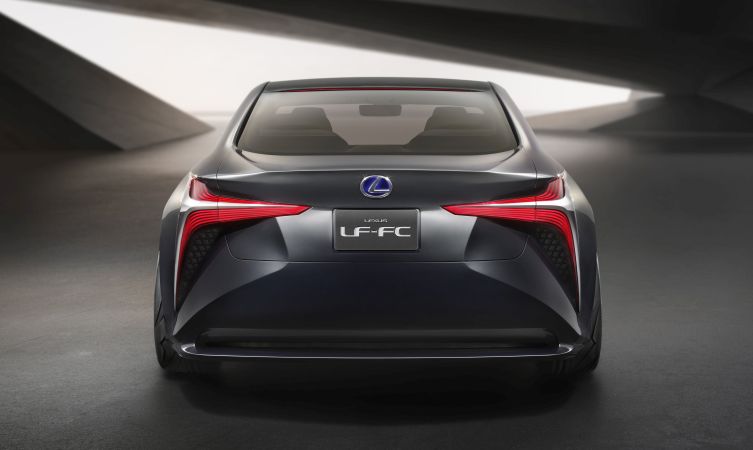 NB: The comments posted here are a small cross-section taken from independent media sources and do not necessarily represent the thoughts or future product plans of Lexus.