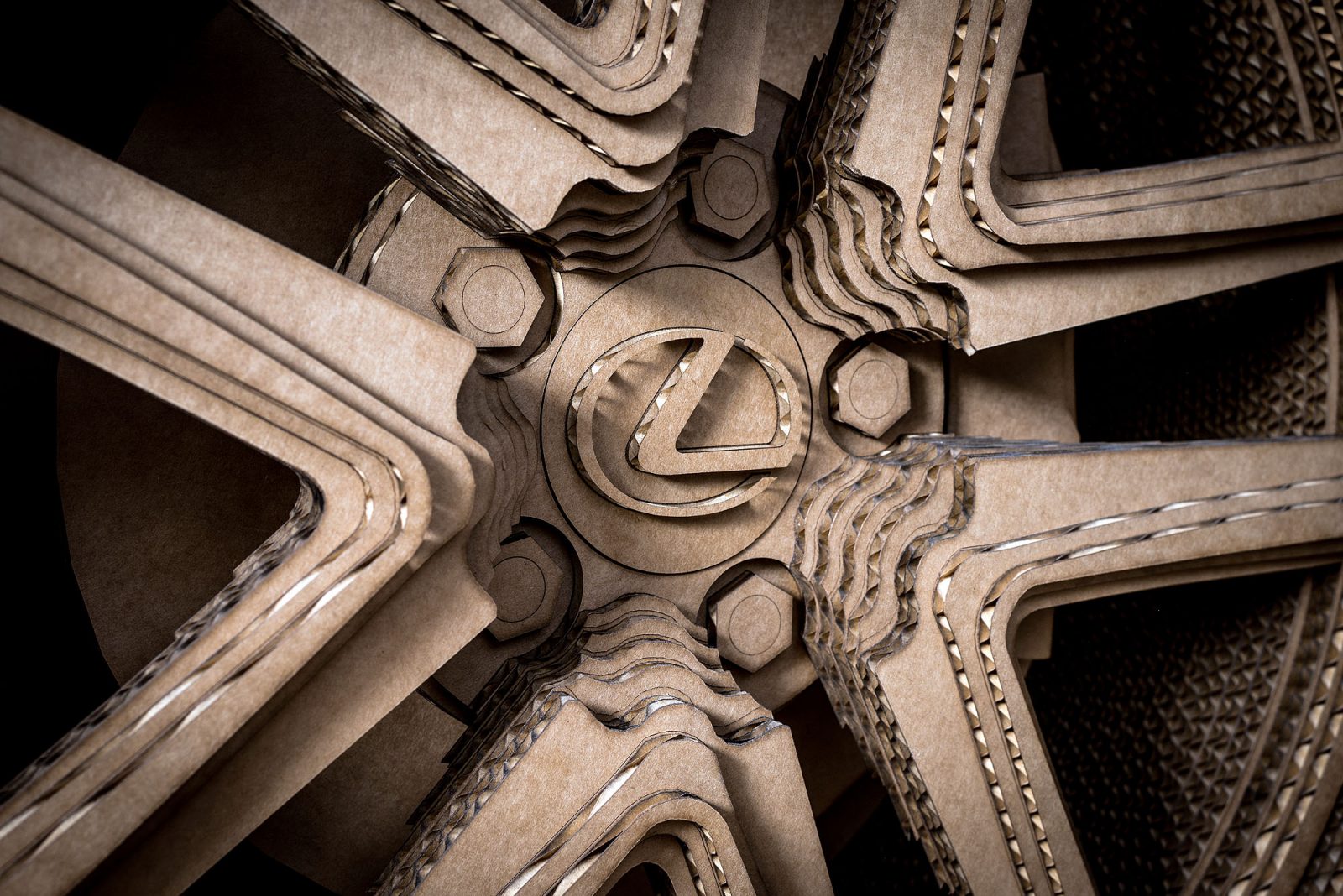 Here at Lexus, we like to make the impossible, possible. But we do it in our own way, pushing the boundaries of technology, design and craftsmanship, in order to produce something that’s amazing, surprising and inspiring. And the best part? Nobody ever sees it coming. Here are ten examples of when Lexus did something completely unexpected. 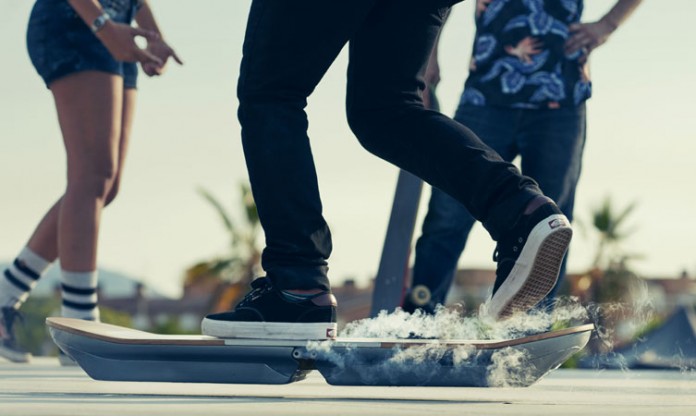 A Lexus has always been a vehicle that rides on wheels, in contact with the ground, right? True. But then in the summer of 2015 Lexus unveiled its amazing hoverboard, a new transport concept that used superconductor technology to bring the dreams of science fiction closer to real-world fact. 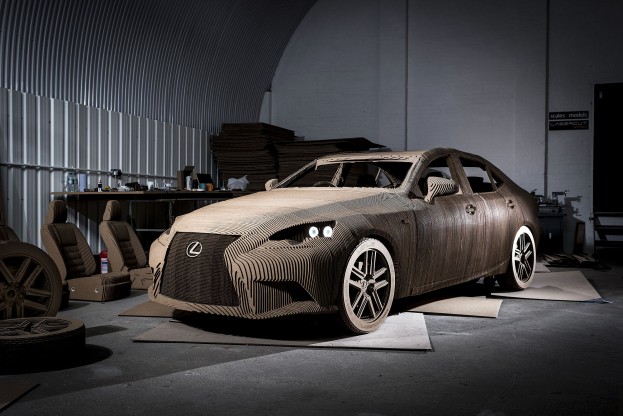 The traditional construction materials of a vehicle – metal, glass, plastics etc – were put aside for this spectacular one-off creation: a faithful, life-size replica of the Lexus IS crafted in precision-cut cardboard. Some 1,700 individually shaped sheets went into the project; and in an unexpected further twist, the car could even be driven under its own power! 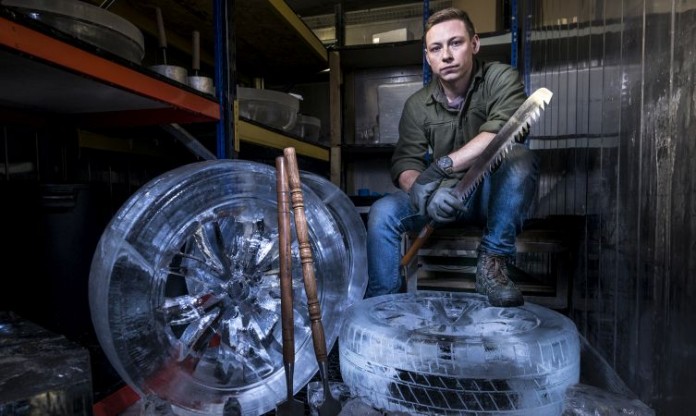 This project took the concept of driving on ice to a whole new level, with the crafting of the world’s first set of working wheels made from frozen water in place of conventional alloyed metal and rubber. Installed on a Lexus NX, the vehicle was then filmed driving down a London road. 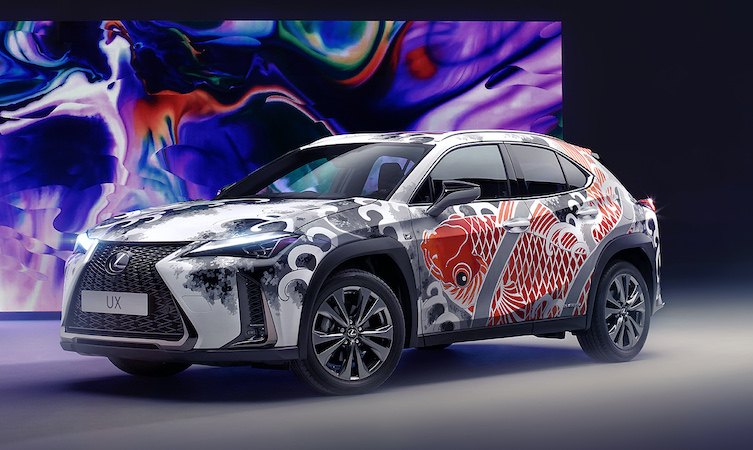 Would you ever scratch your car on purpose? Well, that’s exactly what we did to create the world’s first Tattooed Car. Using a pure white Lexus UX as her “canvas” and a Dremel drill in place of a tattooing needle, artist Claudia de Sabe etched into the car’s bodywork in order to apply the Japanese-inspired design, which featured a koi carp on one side and two goldfish on the other. The result is both striking and unique, a truly fitting tribute to the takumi craftsmanship that’s applied to every Lexus. 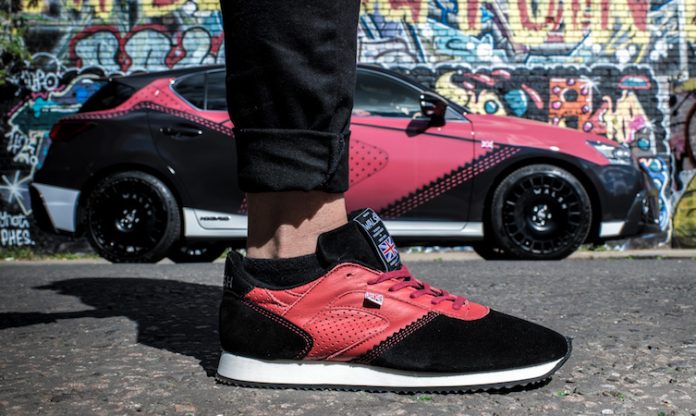 The fine quality design and craftsmanship that distinguish the Lexus CT luxury hatchback inspired the creation of a hand-crafted sports trainer. Produced by premium manufacturer Walsh, the unisex shoes drew on the design, colour palette and interior materials of the F Sport derivative, combining cutting-edge style with comfort and lasting quality.

Announced like a bolt out of the (deep) blue in the winter of 2017, the Sport Yacht Concept envisioned how Lexus might expand into new areas of mobility and recreation in the future, and indeed complement the Lexus lifestyle profile. A little more than two years down the line, this seemingly crazy idea materialised as the new Lexus LY 650 luxury yacht.

How do you communicate the supple, cossetting nature of the high-grade leather used in the Lexus CT? Our unexpected answer was a collaboration with award-winning leatherworker and designer Úna Burke, who handcrafted this one-off couture dress from that very leather to demonstrate its qualities on the skin. 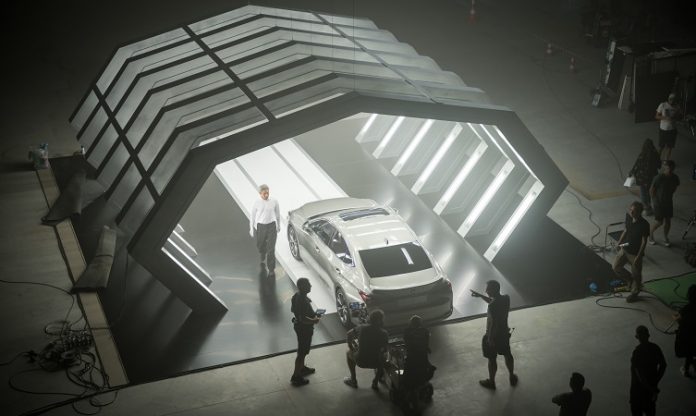 Lexus’s reputation for pushing the boundaries of technology and innovation inspired the creation of a new film advert entirely scripted by artificial intelligence (AI). The process involved training the AI with data that included 15 years of award-winning luxury adverts, emotional intelligence about what connects most strongly with viewers, and specially commissioned information about human intuition. 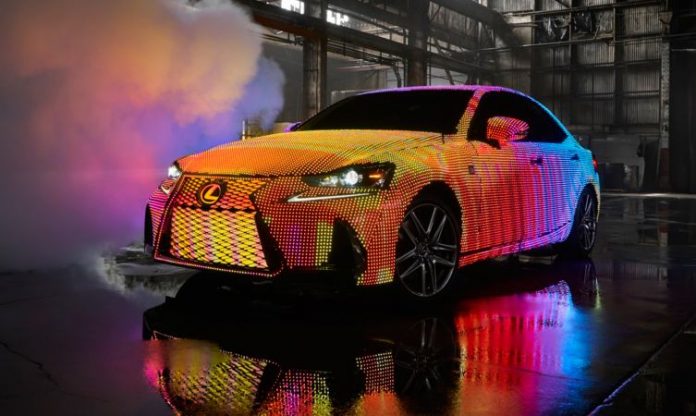 This collaborative project between Lexus and Vivo video hosting service saw the revealing of an illuminating version of the new Lexus IS wrapped in 41,999 programmable LEDs, which turned the saloon into an eye-catching screen for displaying dynamic graphics and video. On completion, the car took a starring role in the music video Be the One by chart-topping UK artist Dua Lipa. 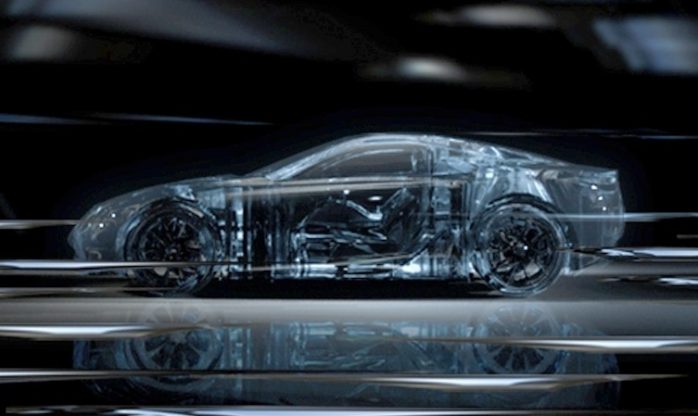 Crystallised Wind was a conceptual interpretation of the underlying principles of Lexus L-finesse design. Fabricated from a block of translucent acrylic, this full-size Lexus LFA sculpture was first shown in 2009 as part of the annual Milan Design Week.