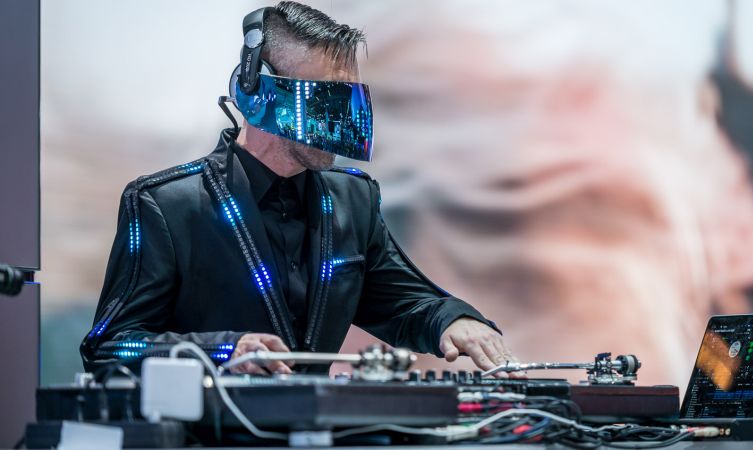 The 2015 Frankfurt Motor Show opens to the public from Saturday 19 September to Sunday 27 September. During that time, thousands of people will come to see the show for themselves. But in case you cannot make it in person to experience the Lexus stand and its new model showcase, we’ve put together what we feel is the ultimate collection of photo galleries from our time at the event.

New model groups are covered within individual subheadings, and we have included extra photos from the press conference and of the only Lexus on the stand without wheels…

The Frankfurt show marked the first-time appearance of the new fourth-generation Lexus RX in Europe. Its striking design takes inspiration from the NX crossover and should reshape the luxury SUV market once again with its unique combination of head-turning looks, truly luxurious feel, advanced technology, and confident yet refined driving experience.

Prices and essential specifications have already been announced for the UK market, with order books now open in preparation for the first customer deliveries in January.

The Lexus RC F has been making headlines since its UK launch but the Frankfurt show reminded us that this model is a high-performance derivative of the much broader Lexus RC range. The svelte RC coupe will arrive in the UK soon and be available with a petrol-electric Lexus Hybrid Drive powerplant designed to deliver decisive performance without sacrificing economy.

Poised ready for its introduction at the end of the year, the revised Lexus GS displayed its stronger front-end styling, new bi-LED headlamp units and new rear end detailing. The model will also adopt a new suite of advanced safety features as part of the Lexus Safety System+ and in some markets a turbocharged 2.0-litre engine.

Lexus has added a different level of aesthetic appeal to its CT hatchback and IS saloon ranges by adding a new Sport grade to both line-ups. Identified by unique black grille, wheel and door mirror treatment, plus black cloth and Tahara trim for the interior, new Sport models are specifically designed to stand out.

Champion turntable maestro DJ Rasp built anticipation for the Lexus press conference with a feat of musical timing and finger dexterity. During the conference itself, Alain Uyttenhoven, Head of Lexus Europe, revealed some of the essential qualities and thinking behind the new generation Lexus RX. Meanwhile, magically floating in a display of its own was the world-famous Lexus Hoverboard.