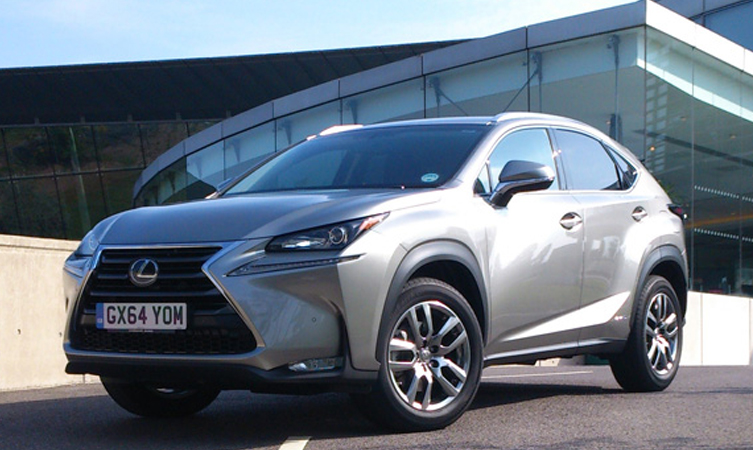 New CT 200h, NX 300h and RC F; in the year that we turned 25, there was plenty to talk about. We’ve rounded-up our favourite and most successful posts of 2014 for your reading pleasure.

1. How to service a Lexus LFA 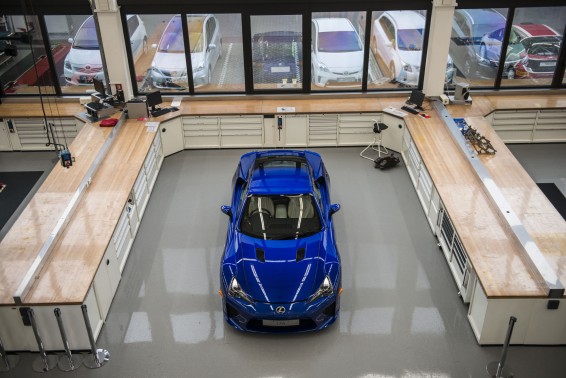 Our heritage fleet LFA was due a service in March which meant a trip to Toyota Motorsport GMBH (TMG) in Cologne. We documented the intricate, highly skilled, process on the blog. 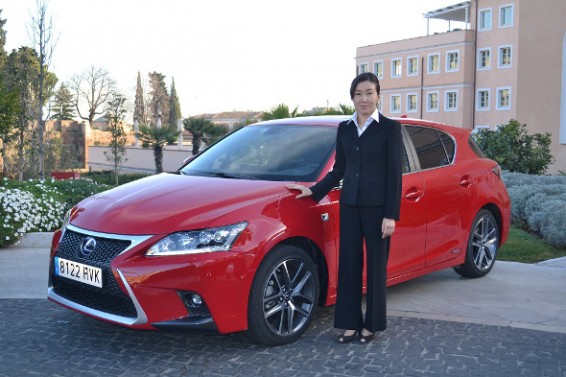 In February, we launched the Lexus CT 200h to the British motoring press, in Rome, and nabbed a world-exclusive interview with the model’s chief engineer, Chika Kako, who is the first-ever female chief engineer for Lexus. 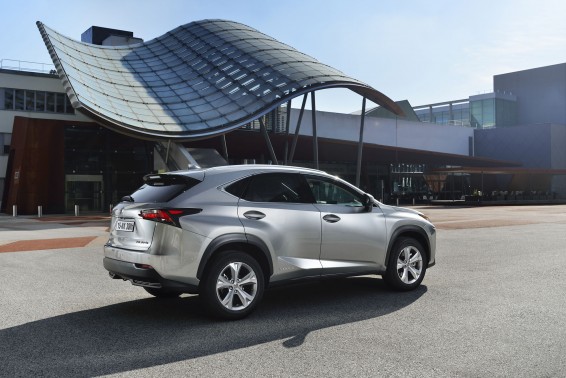 We revealed the prices and specifications of the all-new NX in May and you need only read the comments feed of this post to see just how much of an appetite there is for the NX, a car that now has a four month waiting list.

4. Untold history of the Lexus LFA 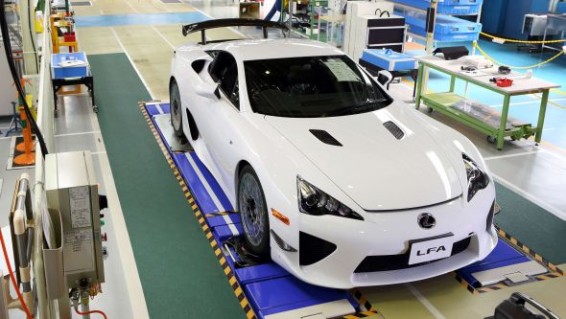 It’s fair game to say that anything we write about the LFA is well-receieved, but even by LFA standards of popularity, the response to this post was phenomenal. It reveals the secrets of the model’s development by those directly involved in it, and garnered 400 shares. 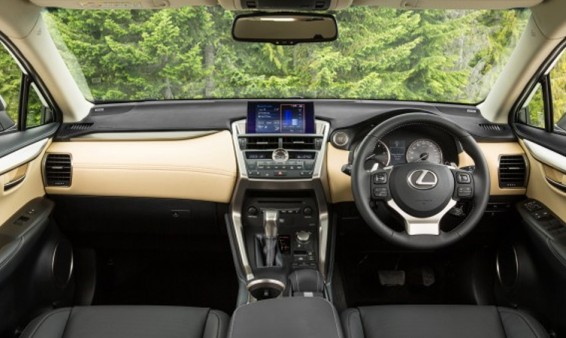 Another hugely popular post regarding the Lexus NX, but this time, concerning the model’s interior. We shared the first right-hand drive images of the NX’ cockpit in August, and potential owners couldn’t get enough of them. This post even popped up on a number of Japanese car blogs. 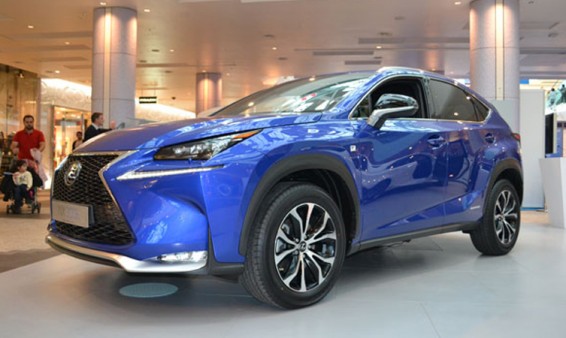 As part of the NX 300h’s extensive launch plan, we invited existing Lexus owners to our HQ, to be among the first the see the exciting new model, and deliver their verdict on the car.

We’ve been on-the-road this year too, gathering opinion on our models from visitors to some of the UK’s biggest shopping centres and most high profile exhibitions. The full round-up of short interviews, or ‘voxpops’, is listed below: 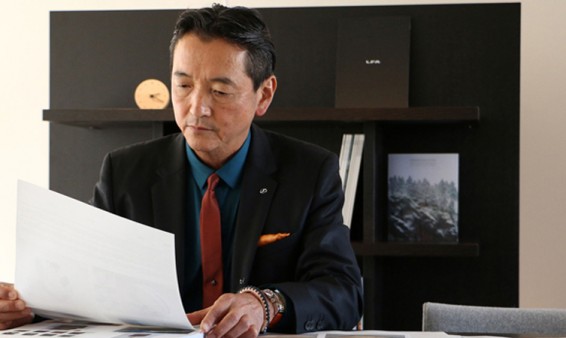 It’s rare for the top brass of car companies to talk candidly about internal challenges or said company’s future direction, but that’s exactly what Lexus president Tokuo Fukuichi did when journalist Eric Gallina interviewed him for the blog.

8. Lexus and the carbon fibre wonder-weave 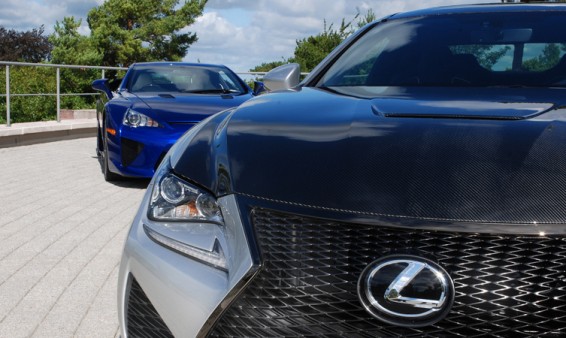 On a scorching hot day in August, we lined-up the all-new RC F alongside the technological marvel that is the LFA supercar for a one-of-a-kind photoshoot at our HQ, and as part of a post examining the use of carbon fibre on each model. 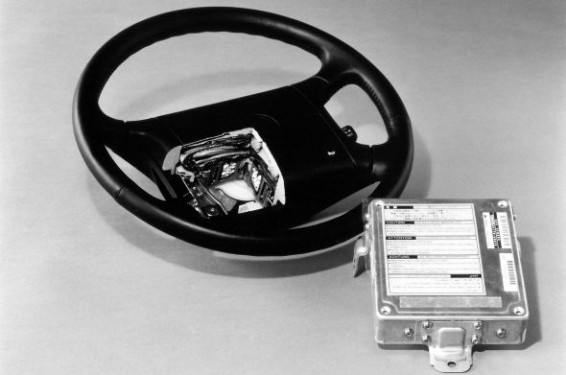 We celebrated our 25th anniversary this year, and as part of the celebrations, we cast an eye over 25 world firsts that Lexus has introduced during its quarter century. 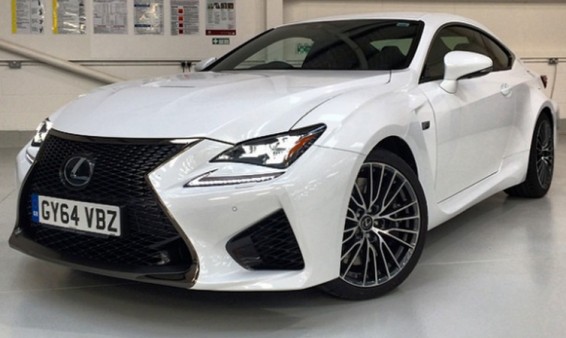 Short, but definitely sweet; this post features the first ever photograph of a UK-spec, production ready, Lexus RC F and has earned the title of most shared blog post to date.