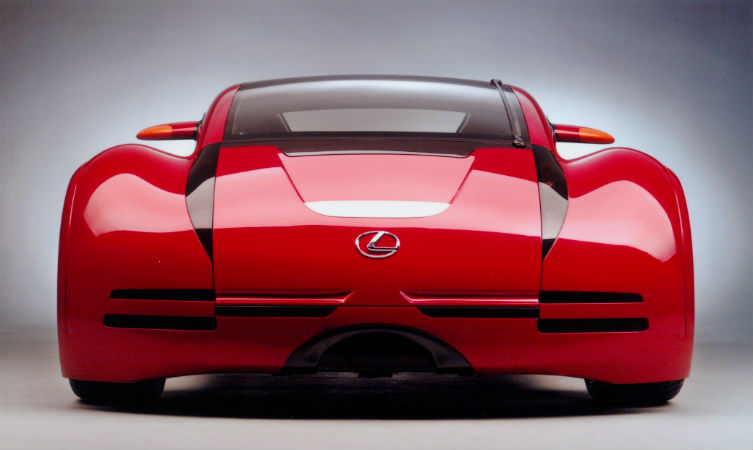 Lexus Bristol was the first purpose-built Lexus Centre in Europe, opening its doors in October 1999 to reveal a new consumer-friendly retail experience.

Incorporating elements from the office and home – comfortable chairs, light refreshments, meeting rooms, audio-visual systems, children’s play areas and such like – the new Centres were designed to feel as welcoming and luxurious as an airport business lounge.

Indeed, so different was it to traditional car retailing environments that Lexus became instrumental in changing the face of this industry in the UK.
More from ThrowbackThursday
Previously on #ThrowbackThursday
Steven Spielberg cast Lexus as the car brand of 2054 for his highly anticipated film Minority Report, released in 2002 and starring Tom Cruise.

As an RX driver himself, Spielberg thought Lexus was the perfect manufacturer to conceptualise the transport systems and sports cars of the future.

So Lexus flexed its creative muscle and delivered a dramatic cab-forward design that looked like it could go just as fast in reverse as forwards!

Click here for more information on other Lexus concept cars.

Kicking off #ThrowbackThursday is a model that introduced a radical, crossover-style variant into the IS range – the IS 300 SportCross.

The aim of the car was to combine the dynamic performance and handling of the IS 200 and IS 300 saloons with five-door versatility and coupe-like looks. Body rigidity was enhanced and the SportCross even featured an alloy tailgate to help maintain its optimal weight distribution.

Click here for more information on the first-generation Lexus IS.