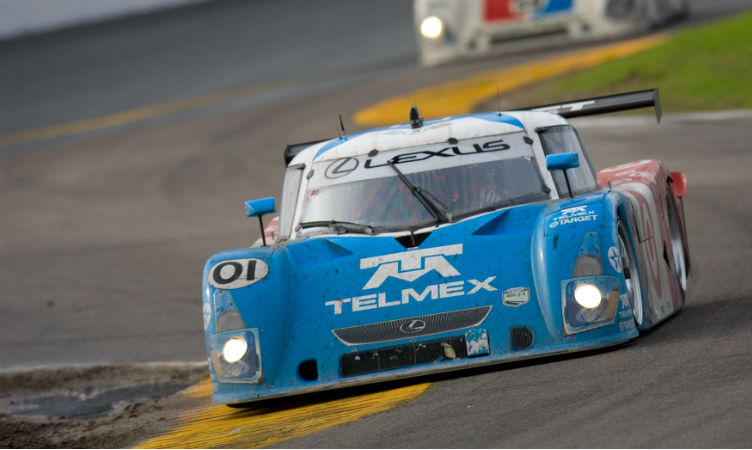 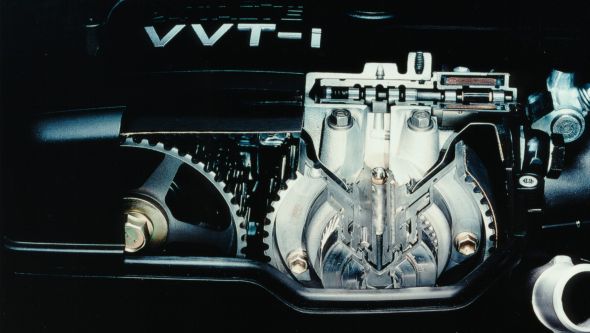 The introduction of Intelligent Variable Valve Timing (VVT-i) to the Lexus GS 300 in 1997 made noticeable improvements to the performance, fuel economy and emissions of the 3.0-litre JZ-series straight-six engine. In fact, it raised maximum power by 9bhp and maximum torque by 23Nm, while flattening the torque curve by 1,000rpm to help make that extra pulling power more accessible.

Intelligent Variable Valve Timing operates by optimising the position of the camshaft drive pulley relative to the camshaft according to driving conditions and engine loading. Under high load and high engine speeds, when maximum power output is required, this optimisation allows the valves to open late to create intake inertia. Whereas under high load and low engine speeds, when maximum torque is required, the valves open early. 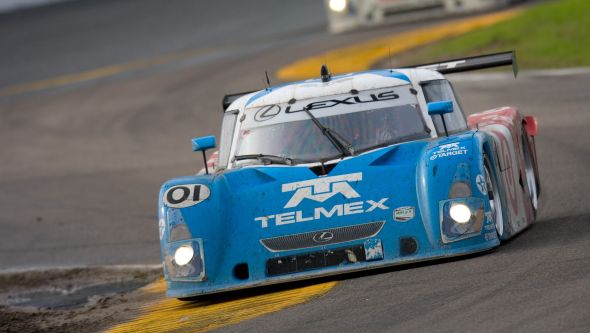 Lexus engines are renowned for their refinement and longevity thanks to the manufacturer’s insistence on the tightest of machining tolerances. But the UR-series of V8 engines found in the GS 460, IS F and LS 600h also has a proud motorsport heritage.

Back in January 2008 this Lexus-Riley prototype racer – built to American GrandAm rules using a UR-series 5.0-litre Lexus V8 – secured an emphatic win in the Daytona 24 Hour endurance race two laps ahead of the Pontiacs, Ford, Mazda and Porsche that made up the rest of the top ten finishers. 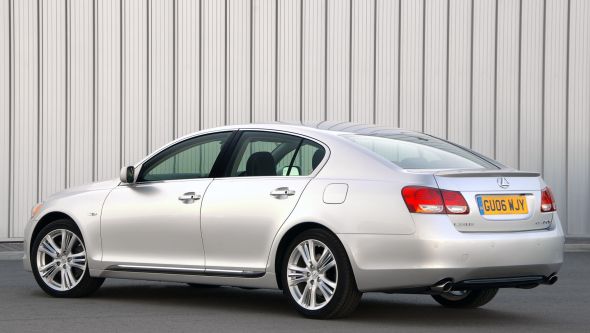 A year after the launch of the third-generation GS, Lexus stunned the market by introducing the GS 450h model – the world’s first rear-wheel drive full hybrid power saloon.

Beyond that headline-grabbing statement, however, was a car that made a fantastic case for itself on numerous levels. It had outright performance that rivalled its V8-powered competition yet sipped fuel at a rate that embarrassed many cars in the lower C-segment. In terms of carbon dioxide emissions, the powerplant was also kinder to the environment than many four-cylinder diesels

What’s more, the 3.5-litre V6 in the GS 450h was 17 per cent lighter than the V8 in the previous GS 430 flagship, contributing to its perfect 50:50 balance between the axles and sharp turn-in characteristics. 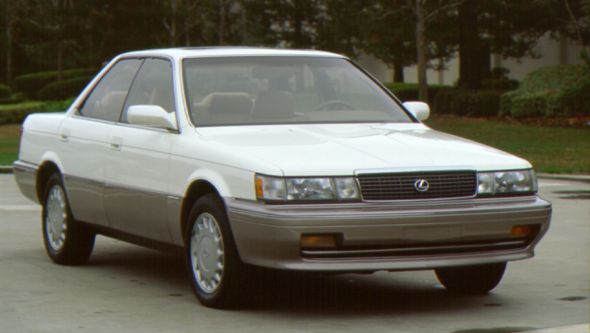 If you asked one hundred people to name the first vehicle produced by Lexus, we’re sure the vast majority would say the 1989 Lexus LS 400. Unfortunately, however, that is something of a trick question.

Lexus actually produced two vehicles at exactly the same time, debuting the pair at the North American International Auto Show in January 1989 and then delivering a simultaneous launch nine months later. Of these two vehicles, it was the LS 400 that captured the world’s attention for beating the luxury German marques at their own game while simultaneously undercutting them on price. But September 1989 also saw the launch of a smaller saloon in the shape of the Lexus ES 250.

Now in its sixth-generation, the Executive Sedan (or ES) series has proved remarkably successful for Lexus. But it was the ES 250 that set the tone for all successive generations, offering creamy smooth V6 petrol engines, high specification levels and more compact proportions. The most important differentiator of the ES series was its front-wheel drive layout, a feature that remained its USP until the arrival of the Lexus RX.